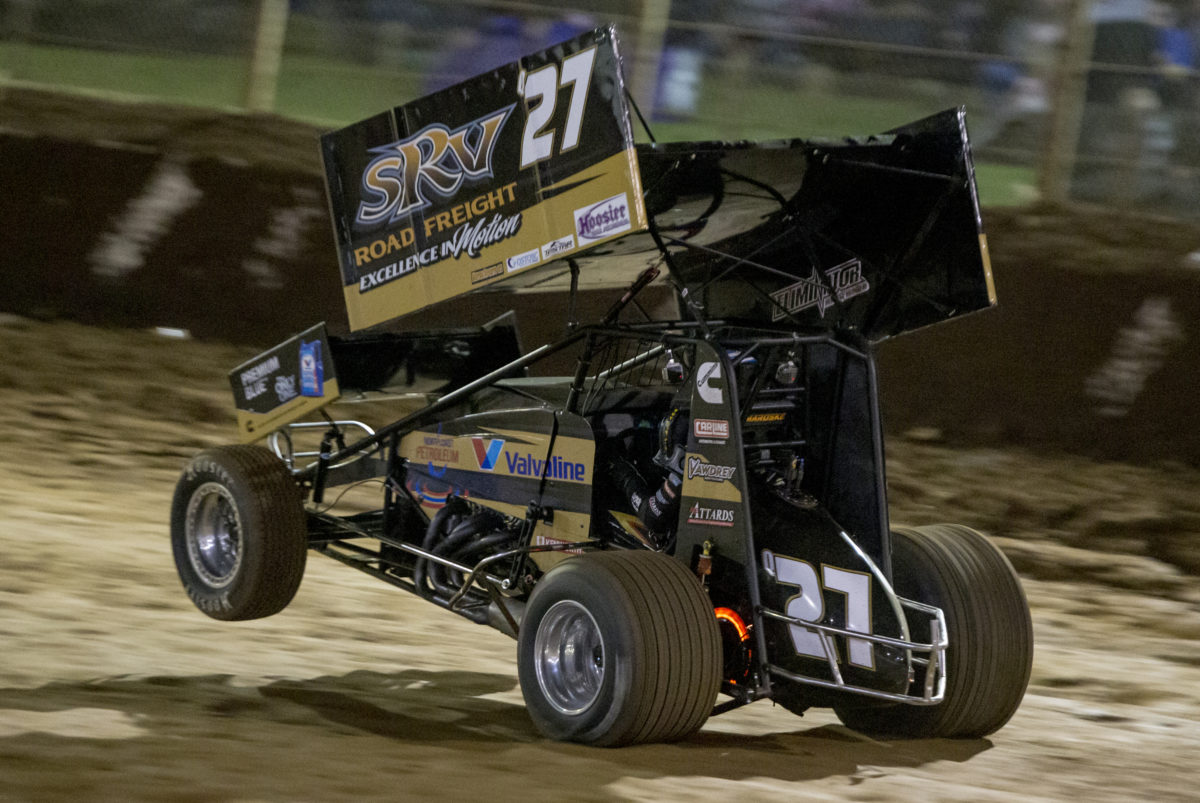 Speedway Australia has been forced to hold state competitions instead of World Series Sprintcars (WSS) for the second season in a row.

“The success of last year’s State Series has made the decision a lot easier,” said Tindal.

“There’s been countless hours of conversations between the major stakeholders including teams, sponsors, tracks and the Speedway Australia board and it was a unanimous decision to put World Series on hold for another year and bring back the States Series as a duty of care to our sport and to our communities.

“Once again, Speedway Australia will back the initiative to the tune of $70,000 across the three regions, making sure that the fans get to see the best racers in their region battle it out over summer for an increased prize pool.”

The SCCA State Member Clubs will now run the series along with the appointed State Venue Co-ordinators.

“We are working on Donny Schatz making it out this summer, Carson Macedo is a good chance also, and Brock Zearfoss is a possibility to return to West Australia,” noted Kelly.

“So, even though the unpredictability of the borders makes World Series is too risky at this stage, we’re staying positive about having some international flavour this summer.”

Calendars for the State Series are yet to be confirmed.