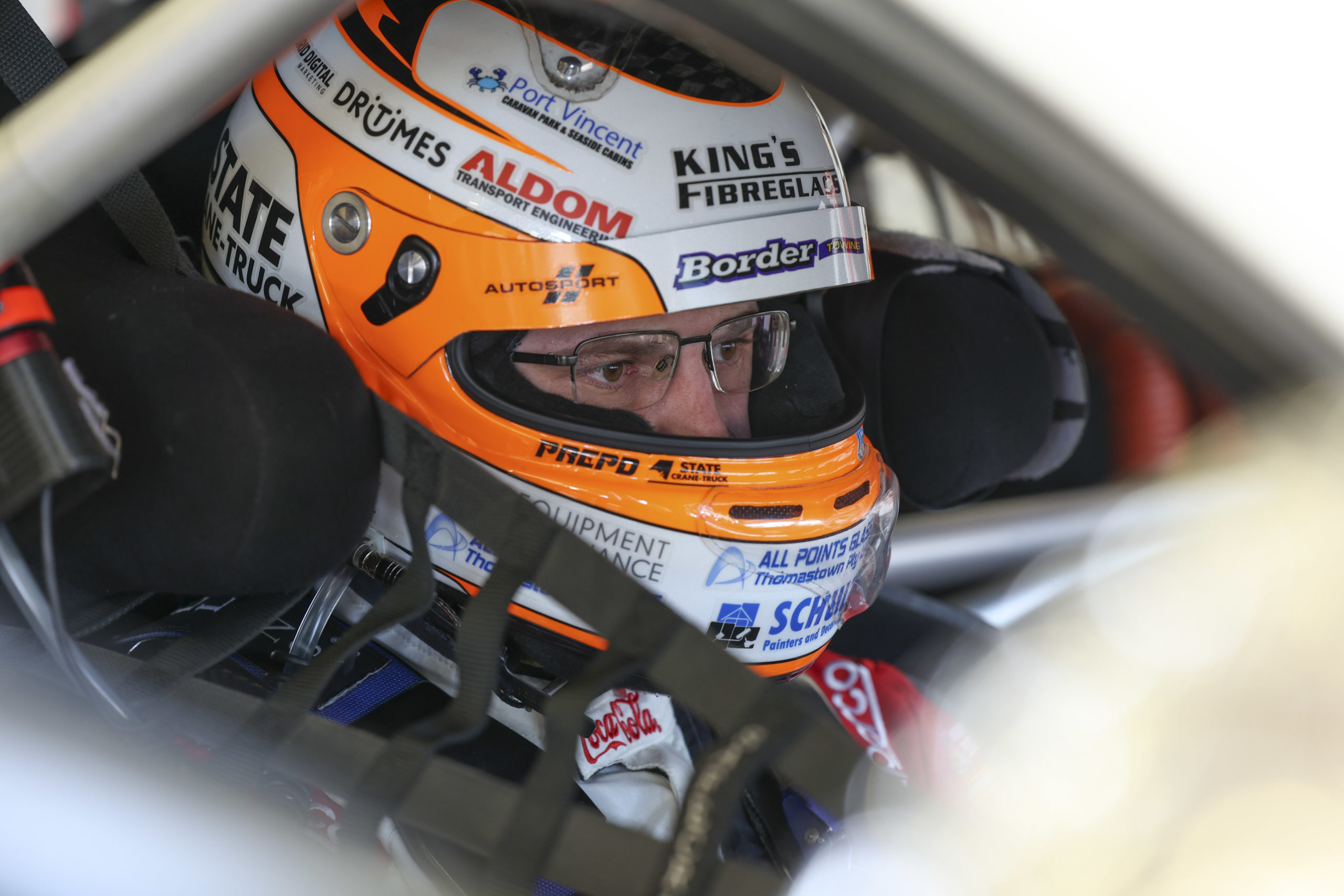 Hazelwood, who currently races for Albury outfit Brad Jones Racing, will reunite with Matt Stone Racing on a two-year deal starting in 2022.

This year’s silly season has been particularly wild with demand at an all-time high for the few vacant seats.

Ultimately, Hazelwood has ended up back at the Yatala squad, who he last drove for less than two years ago, despite strong competition.

“Being off the grid next year wasn’t an option for me,” Hazelwood told Speedcafe.com.

“I’m pretty fortunate that I was able to do a deal with Matt and keep continuing on.

“My time with BJR has been great the last couple of years, but they’re off in a different direction now and I’m fully respectful of that.

“Between Brad and I, we all finished things on good terms, we’ll still keep putting our best foot forward to the end of the year to finish on a high.”

Hazelwood has a long-standing relationship with the Stones, dating back to 2014 when he contested his first full Super2 Series campaign with them.

After a two-year hiatus, the parties will once again begin working together.

“Relationships in pit lane… I’m a big believer that you never burn your bridges because you never know when you may work together again,” said Hazelwood.

“That’s sort of highlighted for me now, reuniting with the team at Matt Stone Racing.

“It was only two years ago we shook hands and Matt and I joked after Newcastle saying you never know when we might work together again and here we are two years later.

“No hard feelings between Brad and I. We’ll just keep pushing on until the end of the year and finish this chapter on a nice note.”

Hazelwood said that, unlike other sports, Supercars drivers have to be hustlers and manage not just driving the car but external pressures too.

“It’s a cut-throat sport and it’s what makes this sport so unique,” said Hazelwood.

“It’s not just driving a race car as fast as you can and dealing with the pressure of someone racing up behind you, it’s all the other pressures.

“To survive in this sport you need to be able to manage the pressure. It’s a unique thing and some people deal with it differently to others.

“I really enjoy the challenge and the hustle that’s required to stay in this sport. Potentially that’s why I’m still here today because you’ve got to be hungry.

“There’s only 24 spots available. It’s a cut-throat industry. It’s not like AFL or cricket where there’s multiple opportunities for people to be involved.

“When there’s only 24 spots and you’ve got people from all around the world, particularly New Zealand, all wanting to be part of the sport, it’s damn tough to stay involved.

“You’ve got to position yourself in the best way possible to survive in this game otherwise you get left on the sidelines.”

Hazelwood is currently on a run of four straight top 10 finishes and sits 14th in the championship with five events remaining this year.