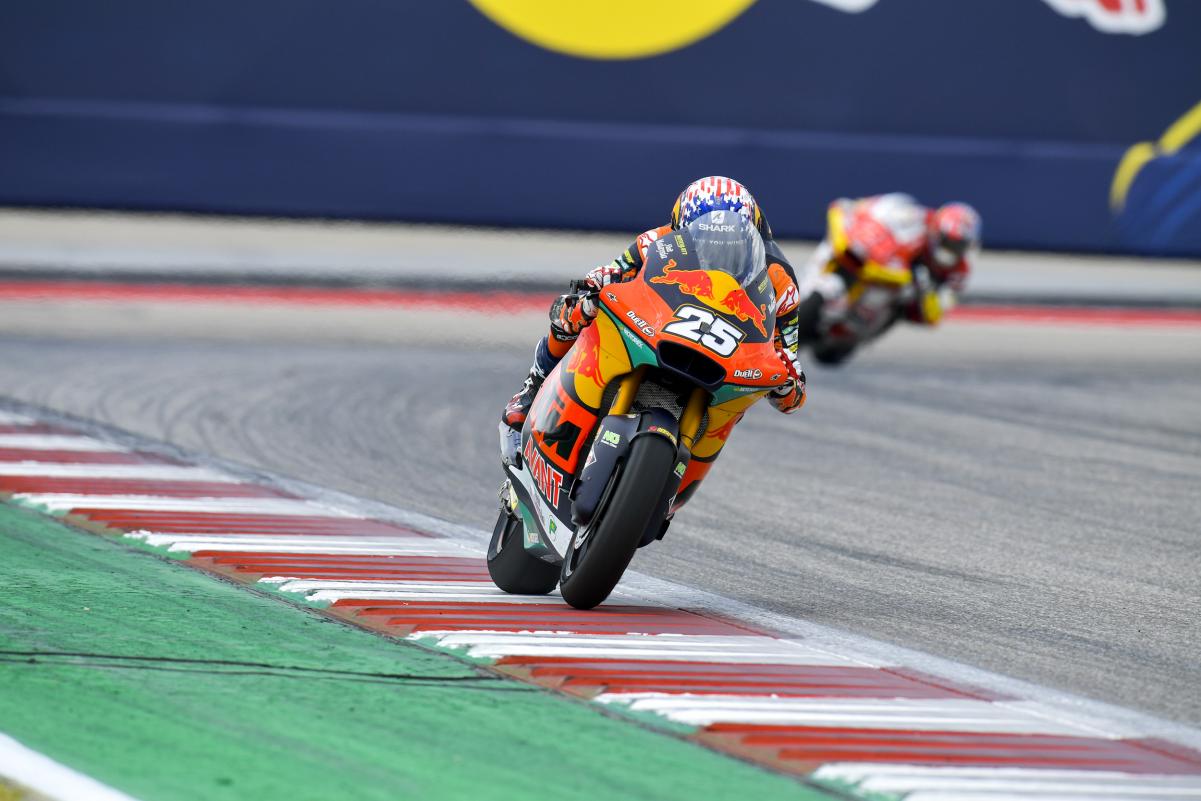 Fernandez has won the last three races in a row and while Gardner finished second in two of those, his championship lead is only nine points after a crash last time out at the Circuit of The Americas.

With three rounds remaining and therefore 75 points on offer, simply finishing second is no longer an option for the man at the top of the table.

The championship is, however, something that the in-form Spaniard is trying to not think about as the field returns to Misano for the Emilia Romagna Grand Prix.

“Thinking about the title would be a mistake because my team-mate is in a more favourable situation,” said Fernandez.

“I want to go race-by-race, see how we evolve, be professional and, if possible, win more contests and get podiums.”

Fernandez is also not necessarily expecting his COTA speed to transfer to Misano.

“Even if we won the last round, things can change a lot from one GP to the next,” he said.

“We will definitely have a different tyre compound, so we have to work on that in order to get the best possible performance from it.

“I do not expect to get the win again; what I want is to give 100 percent, work as well as possible, and whatever happens, happens.

“Above all, I am going to enjoy myself. This is our goal for this weekend. Being calm and knowing where the limit is will make the difference.”

Fernandez nevertheless went on to note that teams do have their data from the San Marino Grand Prix, five weeks prior, a point also picked up on by Gardner. 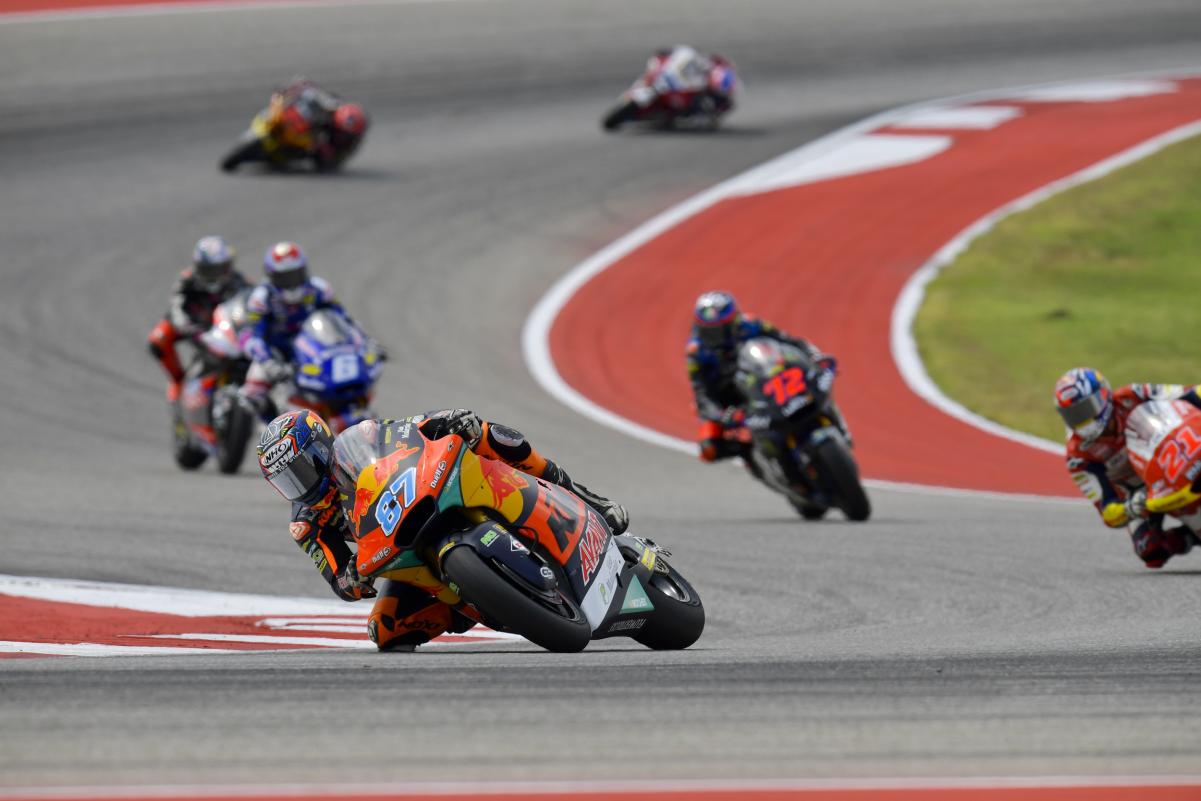 “I am looking forward to this Grand Prix with great enthusiasm,” said #87.

“I feel ready to fight for the top positions again.

“After the first race in Misano a month ago, all the riders arrive at this round with information.

“We will have to push a little more and give our all if we want to get a good result, since the rest of the competitors will be very fast.

“However, we will also use the data we obtained in the first round in San Marino to be as competitive as possible.

“There are only three contests left and we are going to fight with all our might until the end, although we will always keep our concentration and stay calm.”

Practice for what will be Gardner’s and Fernandez’s third-last Moto2 round before they both step up to the Tech3 KTM MotoGP team commences tonight (AEDT).