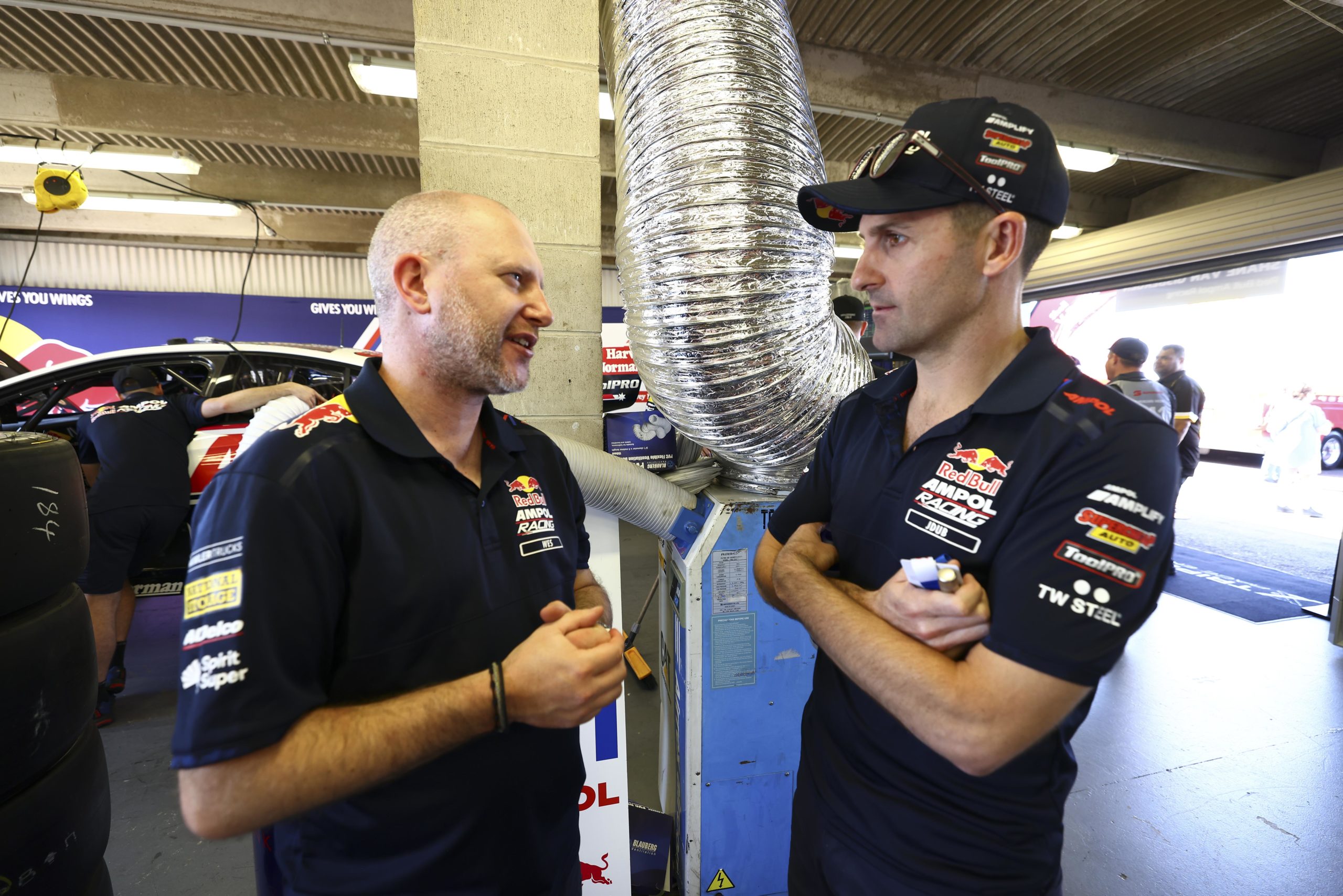 Triple Eight Race Engineering will look to both promote from within and hire from outside the organisation to fill its two-fold engineering void, says Jamie Whincup.

This week the Banyo-based outfit confirmed incumbent race engineers Wes McDougall and David Cauchi will depart the team at the season’s end.

McDougall will leave to focus on his health while Cauchi will take up a new job as team principal at the soon-to-be-known Grove Racing, replacing Todd Kelly.

Just who will replace the outgoing engineers is yet to be formalised, although Martin Short is understood to be the front-runner to work alongside Repco Supercars Championship rookie Broc Feeney. 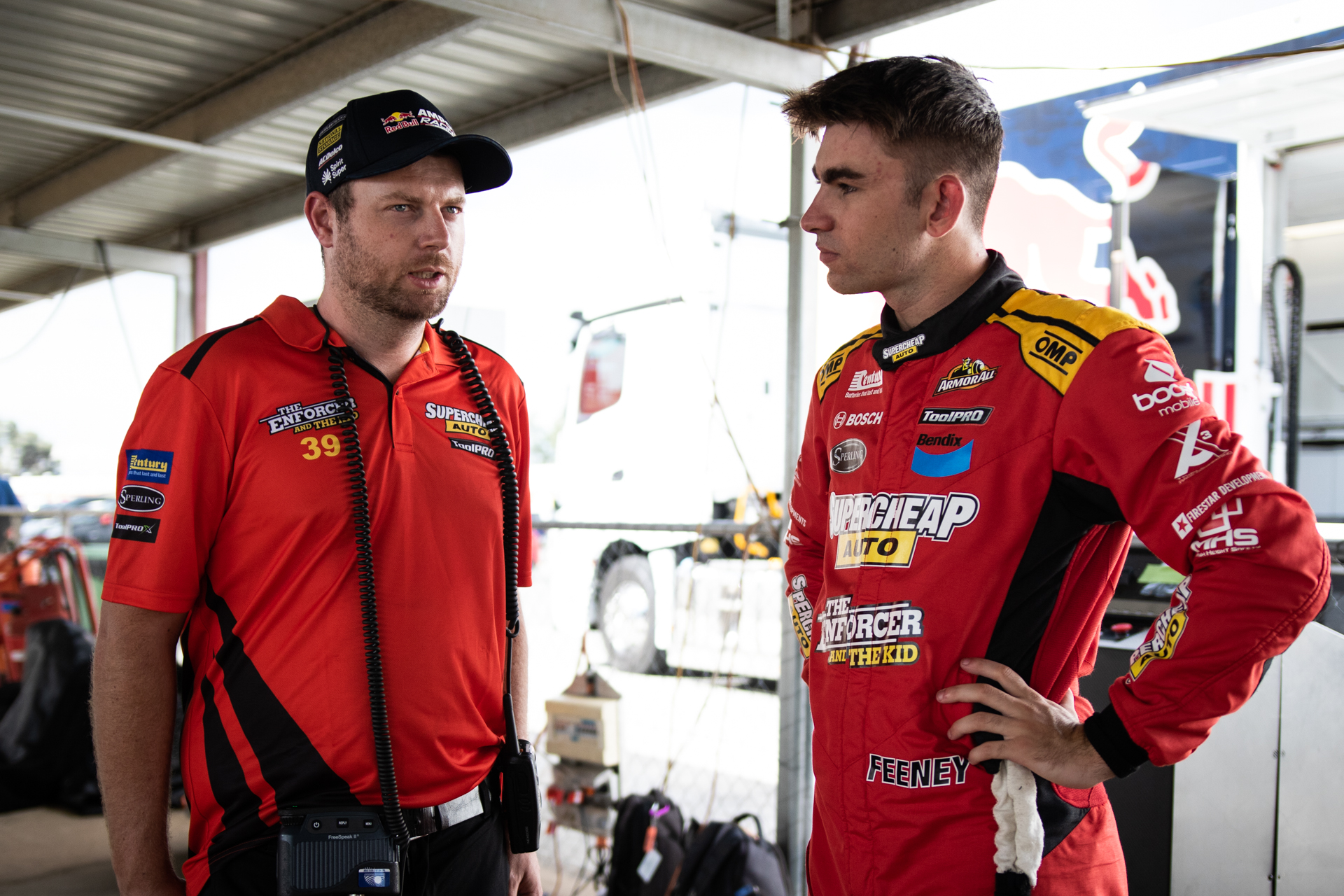 Short has an established rapport with Feeney, working closely together in the Super2 Series as well as the Supercheap Auto-backed wildcard effort – both as his race engineer.

“The current situation is both our current engineers will be moving on at season end,” incoming Triple Eight team principal Whincup told Speedcafe.com.

“It’ll be a combination of recruiting internally and recruiting from outside. We’ll get the best people to do the job.”

In recent years he has worked closely with Shane van Gisbergen as his data engineer.

Asked whether Short was a front-runner, Whincup replied, “For sure, he’s in the running, absolutely.

“We always try to recruit internally where we can and Marty has been doing a great job with Super2 so he’s certainly in the mix.”

Another name within the organisation that could make the step up is that of performance engineer Romy Mayer.

The German-born engineer has worked with Triple Eight since late 2015, including as a race engineer in the team’s Super2 Series and GT World Challenge programmes.

However, Whincup indicated she is unlikely to make the step up with her attention elsewhere.

“Romy is a huge part of T8 and the stuff she’s doing for us behind the scenes is probably more important than race engineering in some ways,” Whincup explained.

“We need to be careful there we don’t lose her unbelievable skill in other areas.” 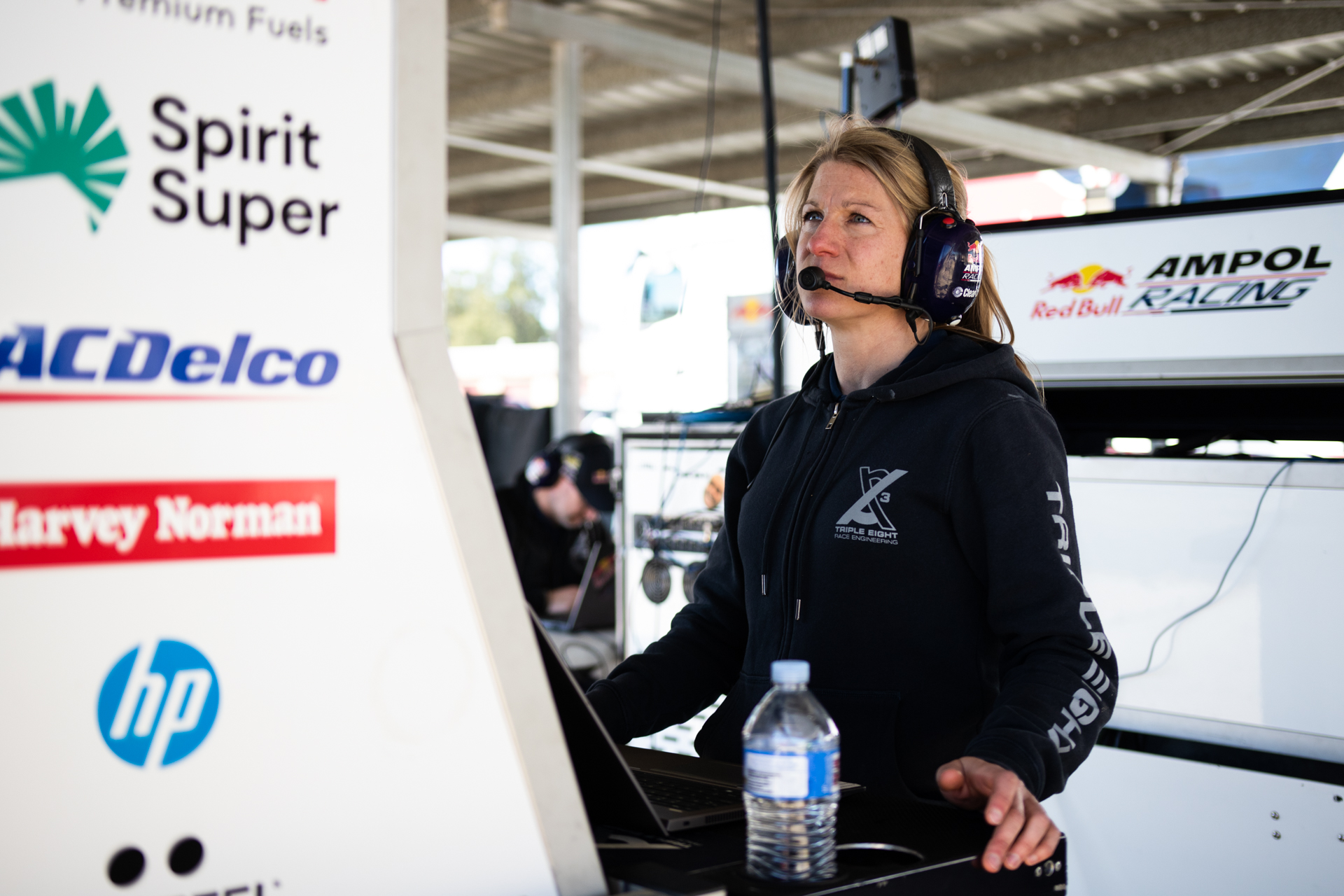 In any case, Whincup said he’s confident the team will have no trouble sourcing two engineers to work with Feeney and van Gisbergen.

“The great thing is, in a normal scenario it would be quite a shock to the system having both race engineers leave at the season’s end, but because of the depth at T8 that we race in Super2 and also other categories and we’re an engineering business full of engineers, it’s not as much of a shock as it would be for the rest of the field,” said Whincup.

“There’s no panic stations or anything like that. We’ve got two of the most race-winning engineers already there in Dutto [Mark Dutton] and JJ [Jeromy Moore]. Once again, they’re in management roles, so we certainly don’t want to bring them back into the race engineering fold.

“We’ve certainly got plenty of options, we’ve just got to work out what the best ones are.”

Triple Eight has begun advertising for a race engineer role at the team.

With five rounds remaining in this year’s championship, van Gisbergen leads Whincup in the drivers’ championship.

Triple Eight also leads the teams’ championship on 3576 points ahead of Dick Johnson Racing on 2751 points.