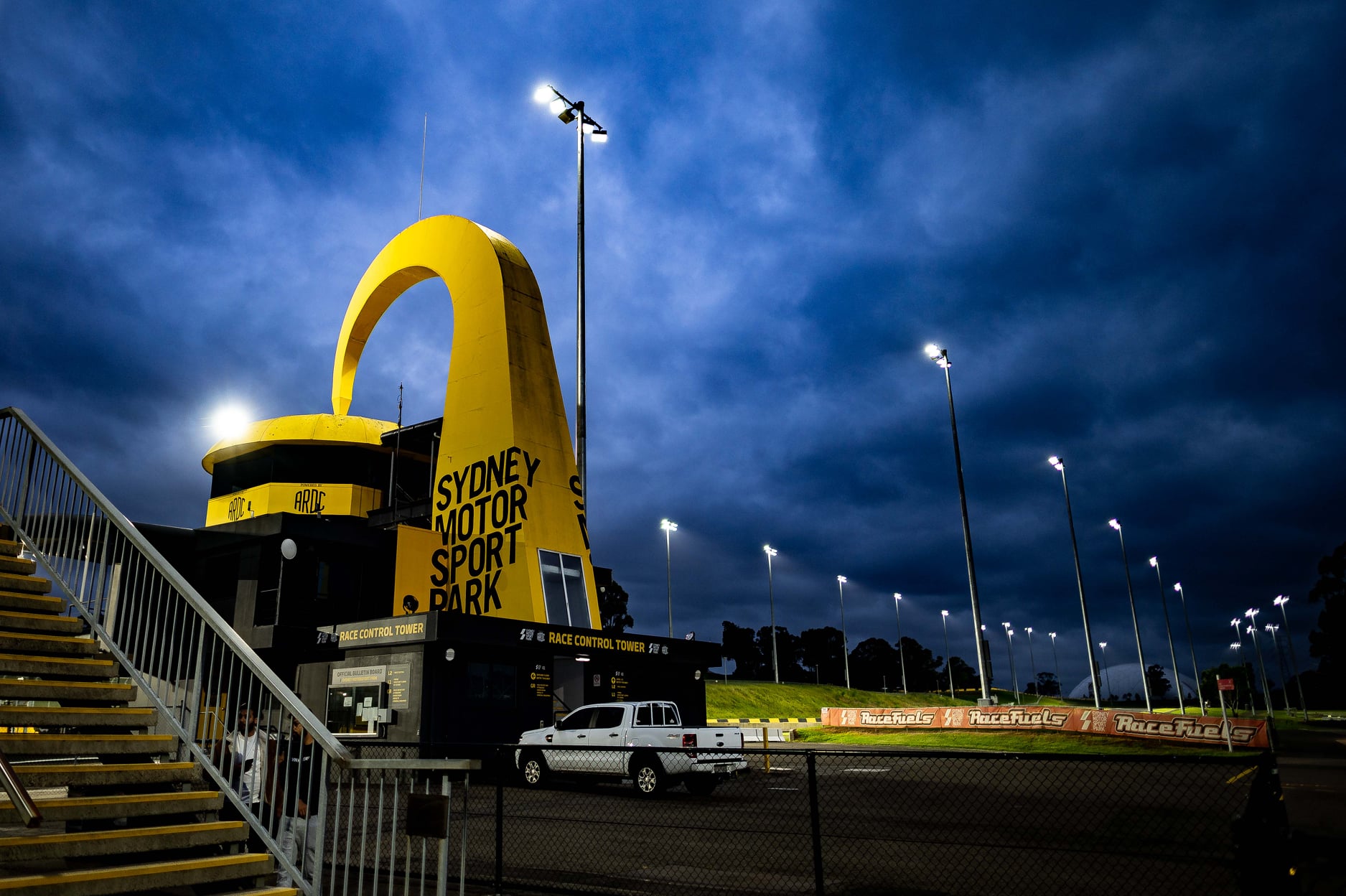 Supercars has set the schedule for the last event of its quadruple-header at Sydney Motorsport Park.

Supercars will have a 40-minute additional driver practice on Friday afternoon at 16:40 AEDT before Practice 1 under lights for 30 minutes.

Each support category will take in three races except Super2/Super3 which will have two 18-lap races across Saturday and Sunday.