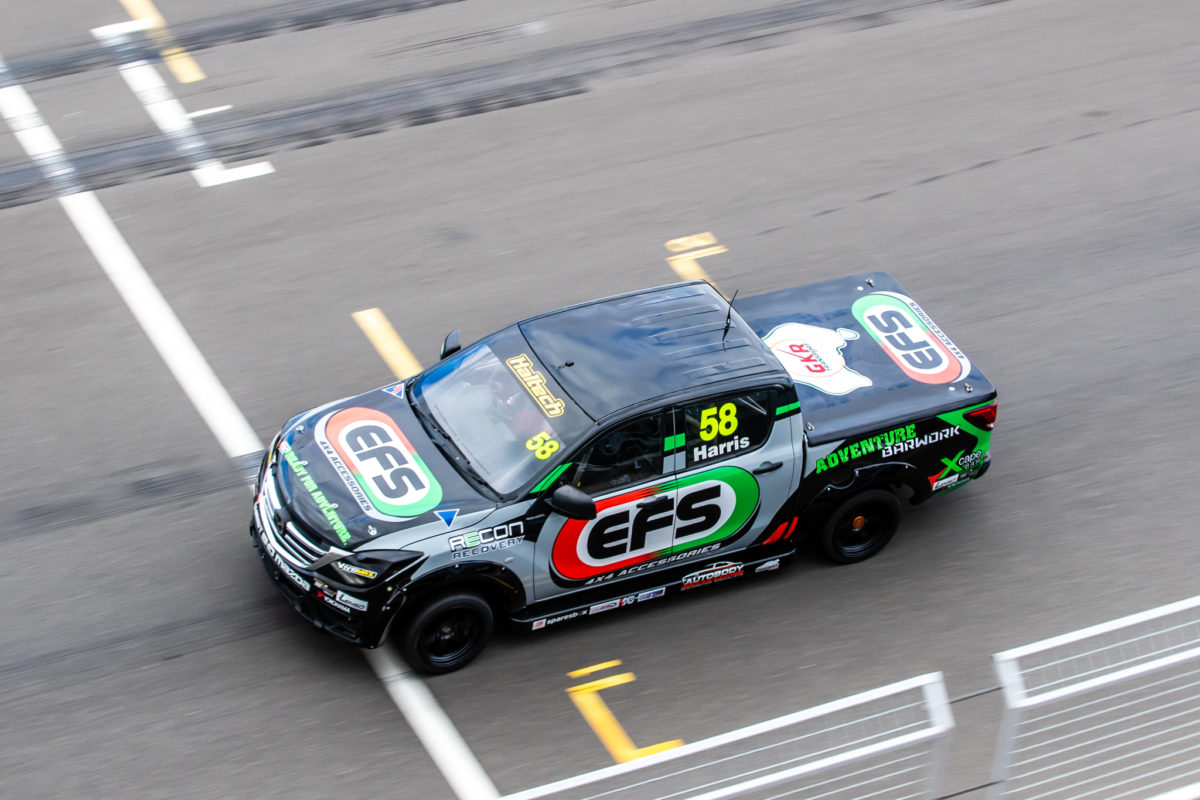 Peters Motorsport’s Queensland-based V8 SuperUtes and Touring Car Masters front-runners have committed to the final rounds of those seasons, despite border restrictions.

Ryal Harris won the only round of the Haltech V8 SuperUte Series which has been held to date, back in May at The Bend, while Peters stablemate Ryan Hansford is 10 points off top spot in Gulf Western Oils Touring Car Masters.

Despite quarantine obligations upon return to the Sunshine State which are likely to persist well into December, beyond the Repco Bathurst 1000 event, both will be in action in upcoming rounds.

For Harris, that means rounds at Sydney Motorsport Park in the EFS Mazda BT-50 at the end of next week (October 29-31) and then mid-next month, before the stop at Mount Panorama.

He will potentially be on his lonesome as far as those first two outings are concerned, with a local crew to work on the ute, before more Peters staff join him when the last round of TCM for 2021 takes place at Bathurst.

“Sydney Motorsport Park will have to just be a matter of staying there and using crew from Sydney,” team manager Brett Peters told Speedcafe.com.

“Then by Bathurst, except for the truck drivers, everyone else has got to be home for two weeks and just hope that everyone gets vaccinated and we don’t have to spend two weeks at home; simple as that.

That comment is a reference to Queensland’s recent announcement of changes to its border restrictions.

The state is expected to hit a full vaccination rate for adults of 70 percent around November 19, with home quarantine (as opposed to hotel quarantine) allowed upon reaching that milestone, and quarantine obligations dropped by December 17. 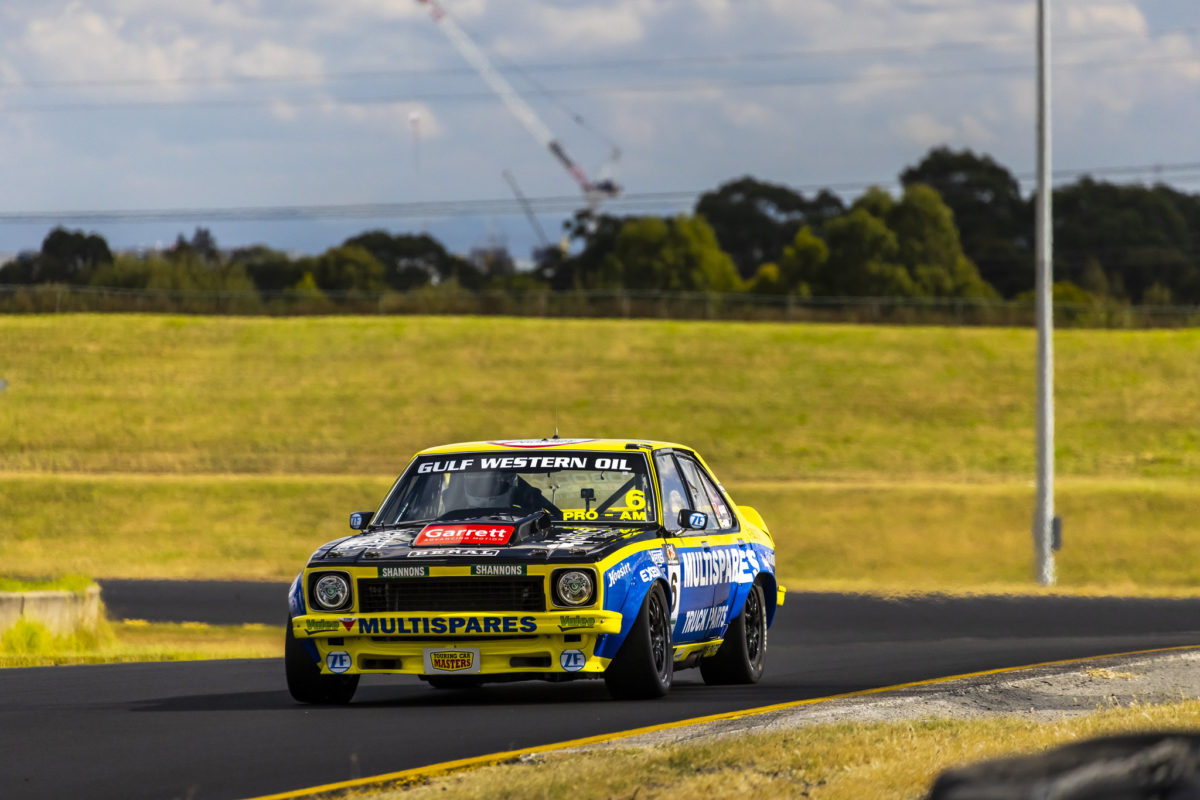 “Ryan, myself, and our key guys, we wouldn’t do it if we had to do two weeks in a hotel,” added Peters.

“But I, for example, can work from home and we’ve just got to hope that it’s not a full two weeks. That news on Monday really allowed us to press the ‘go’ button for it.

“And the timing… in the middle of the year, it wouldn’t be right, but it’s in the lead-up to Christmas anyway.”

Hansford and the #6 Holden Torana have consistently been at the pointy end of the TCM field in 2021, picking up a race win at Mount Panorama in February and two at Sydney Motorsport Park in May.

Harris was also part of those two rounds, claiming victory in the other two ‘series races’ at Bathurst, but missed the season-opener at Symmons Plains and will not partake in the fourth and final round of the year after a refresh for the externally-owned Chevrolet Camaro.