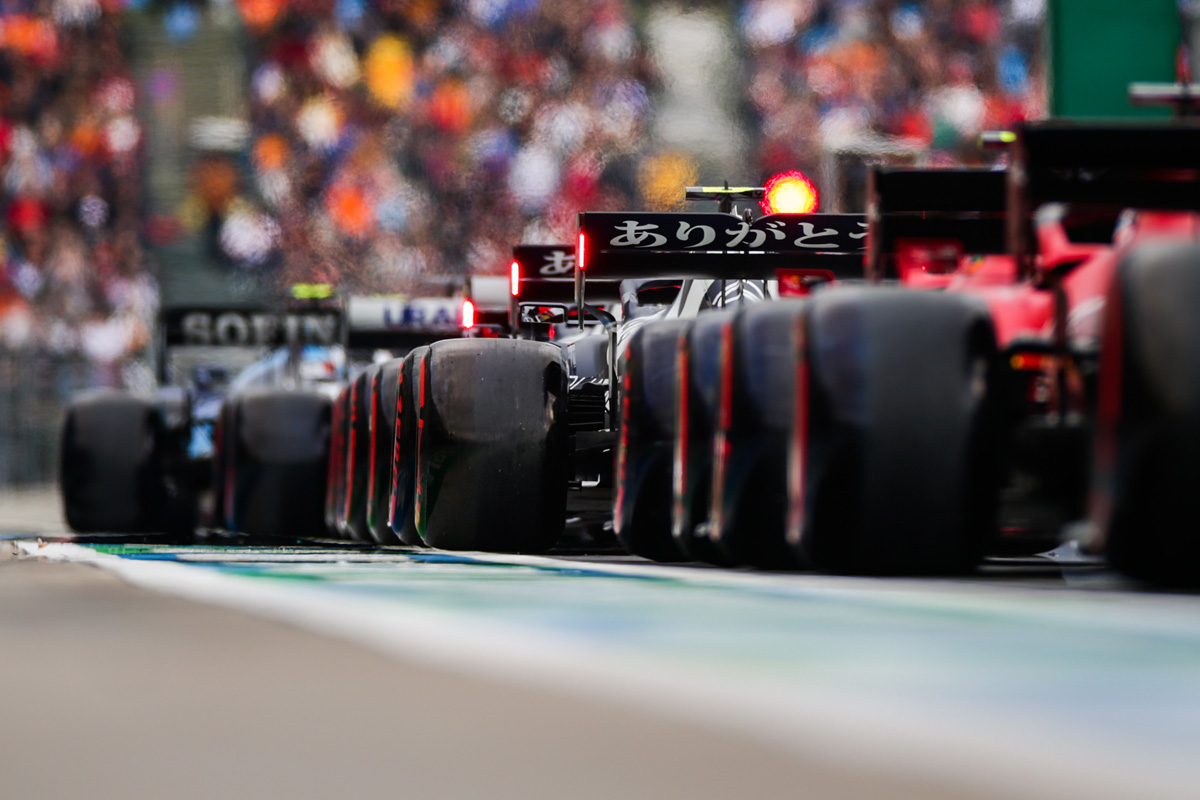 Pirelli has all but wrapped up testing on its new 18-inch tyres to be introduced to Formula 1 in 2022.

In what will be a significant shift from the current 13-inch specification in play, Pirelli has settled on five compounds to be approved by the FIA.

That followed a 28th and final test day of this year, carried out earlier this week by Alpine and its reserve driver Daniil Kvyat on a wet Paul Ricard track in France.

Those experiences add to eight days that had previously been completed in 2019 and 2020, before the COVID-19 pandemic put the brakes on the extensive programme.

“With this latest wet test we finally close our development schedule for the new 18-inch tyres,” said Mario Isola, Pirelli head of F1 and car racing.

“Last year, the COVID-19 pandemic meant that we had to revise our test programme entirely, cancelling on-track testing to concentrate on simulation as well as virtual development and modelling.

“This system of virtual screening helped us optimise the number of physical prototypes produced and return to on-track testing for 28 days throughout 2021.

“We started off the development process with the profile, before moving onto the base construction, and finally homing in on the five compounds that we will homologate for next year.

“The results obtained up to now have been arrived at with the input of the drivers currently competing in the championship, a vital aspect for us, albeit using mule cars.”

Isola noted tweaks could yet be made, once the rubber is run on the next-generation cars.

“Next year, we will still have some test days at our disposal, which will allow us to fine-tune the 2022 tyre with the new cars if needed,” he continued.

“Once the specification has been validated by the FIA, the drivers will have the chance to try out the definitive 18-inch tyres at the test after the Abu Dhabi Grand Prix, although we will have to wait for next year’s pre-season tests to see these tyres in action on the 2022 cars for the first time.”