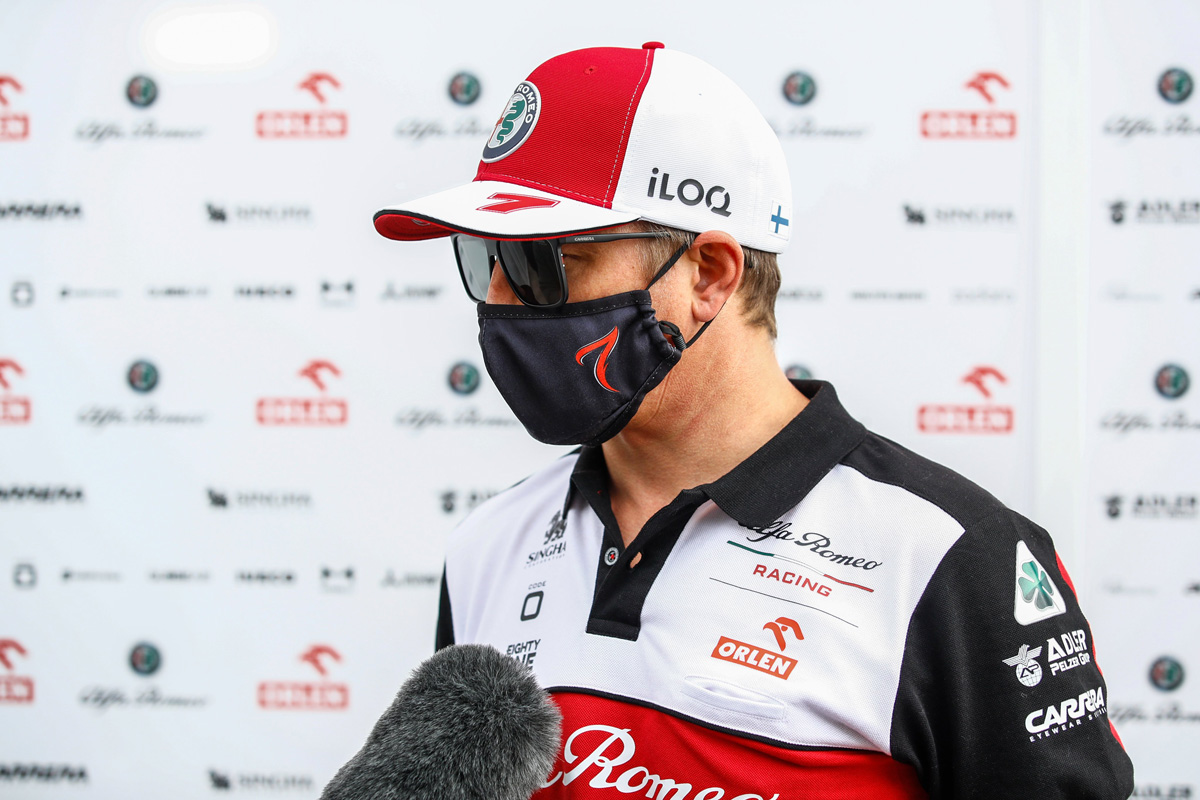 Kimi Raikkonen is relaxed about the notion of life after Formula 1 as his two-decade-long career quickly approaches its end.

The 42-year-old will retire after this season, having achieved world champion status in 2007 and become the category’s most experienced driver in history.

Having raced in Formula 1 since 2001 – bar a two-year hiatus where he competed in the World Rally Championship – Raikkonen is not fussed by the prospect of soon being without the rush brought by driving at the pinnacle of motorsport.

“I don’t think I have to replace it,” said the Alfa Romeo driver.

“It’s a very normal thing that we do, at least for me. I’ve done it for many, many years so it’s not like it’s any different than driving a car in many ways.

“Obviously if you have some fights or if you go off in the wrong place you feel the speed, but I guess there are many other things that I do that are much more scary in many ways.”

Raikkonen elaborated, “Obviously at home with the kids can be quite exciting sometimes, you never know!

“I try to do motocross when I can, and more often you feel more scared there than in here.

“[F1 is] a very normal thing for us. Is it exciting? What is exciting? It feels quite normal for us to drive.

“Obviously when you have a long break and you drive first time an F1 car again it feels fast but then it kind of [becomes] a very normal thing.”

The sixth-last grand prix of Raikkonen’s career will unfold this weekend at Circuit of The Americas, the site of his most recent race win in 2018.