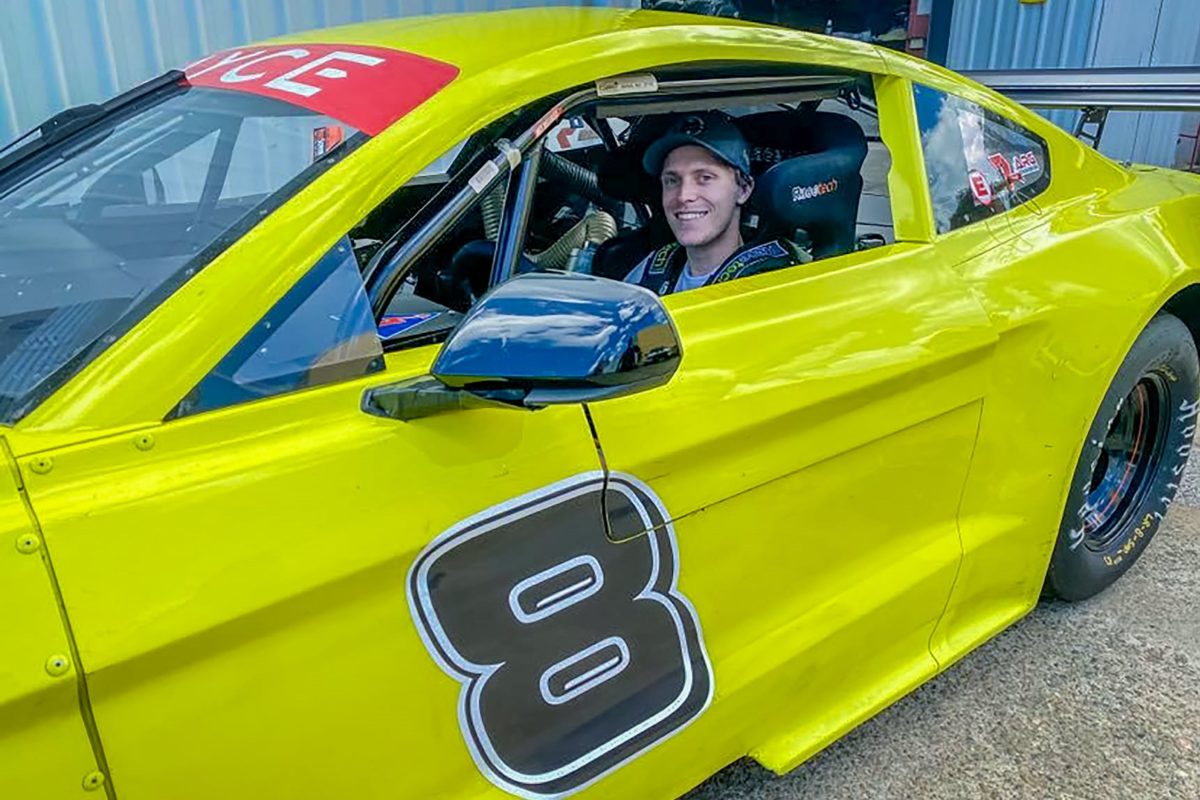 Ellery will be behind the wheel of a Ford Mustang previously raced by yet another descendant of a Supercars driver, namely Aaron Seton on his way to the 2019 TA2 Muscle Car Series title.

The #8 Mustang has been leased from Harris Racing and will be prepared by the Beric Lynton squad which fielded the BMW that Steve, Dalton, and Tristan Ellery raced in this year’s Hi-Tec Oils Bathurst 6 Hour.

The Lyntons and Ellerys linked in Queensland production car competition last year, with Dalton eyeing a National Trans Am start at the Repco Bathurst 1000 in lieu of there being no MRF Tyres Australian Production Car Series round at Mount Panorama later this year.

“We’re racing in the Production Car series at the moment in Queensland and we’ve been trying to do more national stuff but all of that’s fallen through this year due to the pandemic,” he explained.

“When they changed all the ARG rounds to go along with Bathurst, they dropped the production car round this year, so we’ve been looking at options to get there potentially for the 1000.

“One of the categories involved down there will be TA2, it’s always been a category I’ve wanted to be involved in, it’s a great class with good competition history so we started to look around at what was available.

“We found Craig Harris and we took his opportunity straight away to use his second car and it all came about pretty quickly in the last week.

“We’ll head to Queensland Raceway this weekend just to see how it all goes and then assess what happens after that.”

Steve Ellery drove at Paul Morris Motorsport in the 2006 and 2007 Supercars Championships, while Dalton steered a race car for the first time at Morris’ Norwell Motorplex in 2019.

While not part of the Norwell team which is comprised of Nash Morris, Karl Begg, and Chris Pappas, he will be using them as a yardstick. 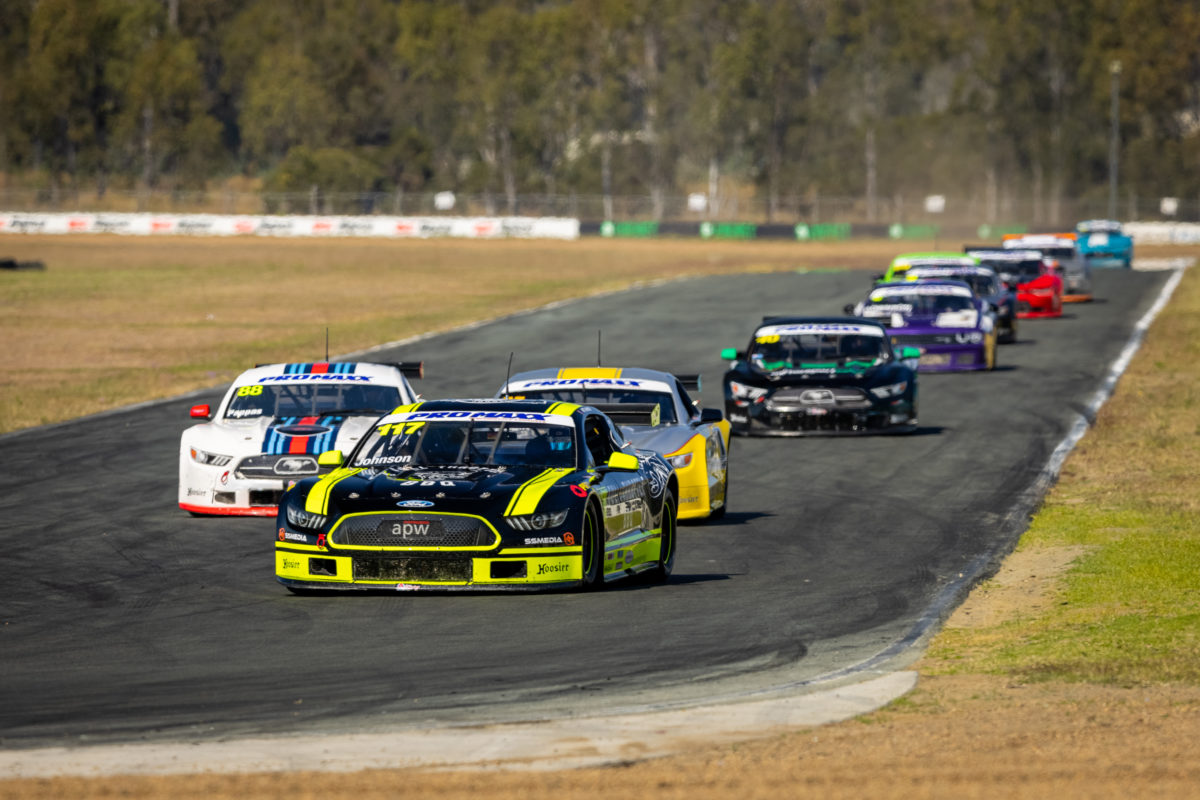 The TA2 field at Queensland Raceway

“I grew up with Nash at the race track back when my Dad raced with Paul Morris in Supercars,” explained Dalton.

“My grandparents are really close with the Morris’ so I’ve known Nash forever and some of my earliest memories at the track were with him. Obviously, Jett was born a bit later than us but I know Jett really well and race against him on the simulator.

“It’s going to interesting to see how we all go when we’re racing against each other for the first time! I’m really looking forward to it, they’re both really credible racers so I think it’ll be a great weekend of racing.

“The Morris’ really sold us on the class, I saw them race in Sydney earlier this year when they did the night race and I saw them there and thought, ‘these things are awesome and I need to get into one of these one day’.

“We’ve being thrown in the deep end a bit, we’ve done zero laps in the car, I’ve only sat in one of these once at Sydney at the start of the year.

“I’ve never driven on a slick tyre or a left-hand drive car with a four-speed gearbox on the right-hand side. so there’s a lot of different challenges to tackle but it will be a good learning curve and it definitely will benefit me in the future.

“I’ll be racing the production car in the endurance round on Saturday along with the TA2, so that’ll be a big day between both cars but I can’t wait to get out on track.”

Nash Morris won a race in Begg’s car at Sydney Motorsport Park earlier this year, before Paul Morris took delivery of a car of his own earlier this week.

Team-mate Pappas is currently third in the series, behind Johnson and Russell Wright.

TA2 is part of Round 8 of the Queensland Racing Drivers’ Championship, with its only official practice session, qualifying, and the first of four, 12-lap races taking place this Saturday.