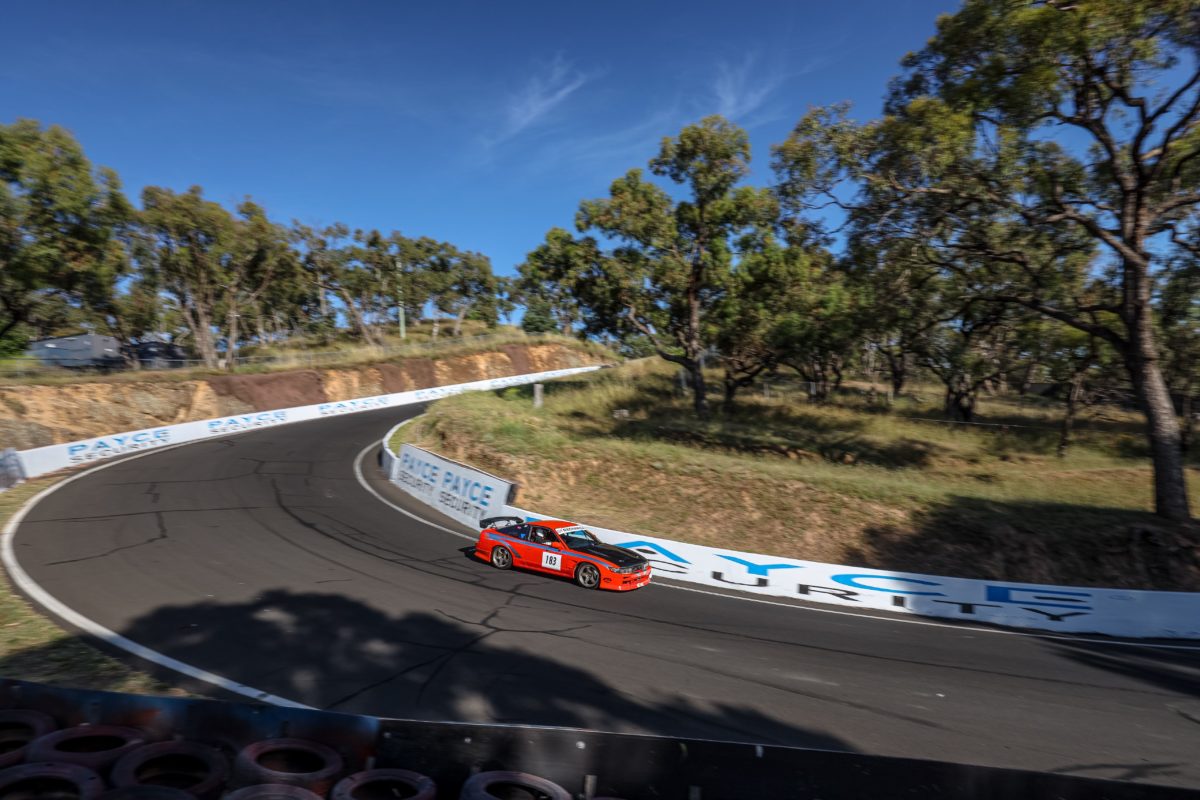 Organisers of Challenge Bathurst have committed to making their event ‘net zero’ with respect to carbon dioxide emissions, beginning next month.

Challenge Bathurst has commissioned Greenfleet to plant trees in order to offset emissions, making the 2021 edition on November 11-14 a first for an event at Mount Panorama.

Net zero has become a particularly prominent issue ahead of the upcoming climate change summit in Glasgow and debate within the Federal Government over environment and energy policy.

While that would potentially lead to significant changes in electricity generation and other industrial activities, it could theoretically be as simple as growing trees to sequester as much carbon dioxide as is emitted.

That is what Challenge Bathurst has opted to do, for at least the 10 years (2021 to 2030) of the current management contract.

Accelerate Events’ Greg Evans, who runs the sprint/regularity meeting, said, “The rationale is that carbon offsetting is an immediate and cost-effective way to take responsibility for the environmental impact of the Challenge Bathurst Event.

“While it’s hard to fundamentally change the amount of carbon emissions, due to the engine type of most cars suitable for Challenge Bathurst, it’s easy to offset the emissions by partnering with an organisation like Greenfleet.

“However, this is also an emotional decision based on our competitors’ desire to do what they love and offset the impact so we can all keep doing this for the next 30 years and more.

“We don’t have to wait to 2050 to start being ‘net zero’ today. When I realised it cost $5 a competitor to be net zero it’s really a no-brainer.

“Hopefully the profile of our event will encourage others to ‘google’ organisations like Greenfleet and make their own call.”

Bathurst Regional Council is also a partner in the event, and Mayor Ian North is proud of the initiative.

“To have the first motorsport event to offset carbon emissions run on the iconic Mount Panorama motor racing circuit is something we are very proud of,” said Cr North.

“Motorsports is part of the lifeblood of this community. Taking an environmentally conscious approach and running Challenge Bathurst as a carbon neutral event will only add to the long-term sustainability of this event in particular, and motorsports in the longer term.” 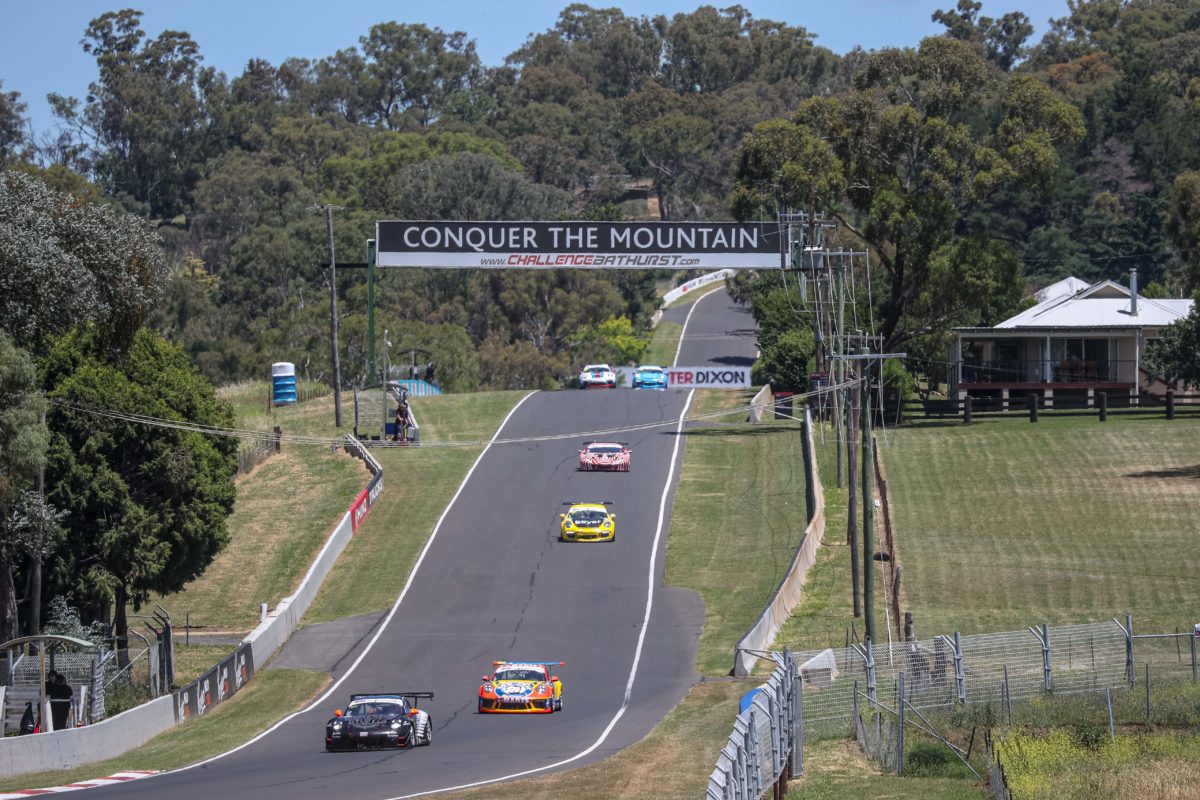 Environmental sustainability has become a high-profile issue in global motorsport due to Formula 1’s sustainability push which began in recent years.

The championship has committed to becoming net zero by 2030, while four-time world drivers’ champion Sebastian Vettel has become one of the more vocal advocates for a number of green initiatives.

“Challenge Bathurst and the Bathurst Regional Council should be congratulated for their foresight and environmentally responsible approach to running this amazing event,” said Arocca.

“This is a terrific initiative and has the full support of everyone at Motorsport Australia. Sustainability and the environment will need to be front of mind for all of us involved in motorsport as we head into the future, utilising the many innovative and brilliant minds who work in the industry.

“Motorsport Australia’s latest Strategic Plan refresh outlines our desire to make the environment and sustainability a priority in our short- and long-term future.

“We are eager to see similar initiatives rolled out across the country and will work hard to reduce the sport’s overall footprint.

“This is certainly a significant area of opportunity for the motorsport industry.”

Greenfleet is a not-for-profit which has planted over 500 forests and 9.6 million trees across Australia and New Zealand since 1997.

Its forests near Mount Panorama are Matsubayashi Nojo, 45km south of Bathurst, and another called Hillview, 25km north of Bathurst in Duramana, to which it will return in 2022 for further planting.

Greenfleet CEO Wayne Wescott said of the partnership with Challenge Bathurst, “There is a critical need to take action on climate change and we all have a responsibility to reduce our impact on the planet. However, completely reducing your carbon footprint isn’t easy.

“People come to Greenfleet because they want to take practical climate action, and that’s what we help them do.

“We commend Challenge Bathurst on the steps they are taking to reposition motorsport for a changing climate.”

As always, this year’s Challenge Bathurst will be comprised of two days of sprint competition and two days of regularity, with upwards of 400 cars typically entered.