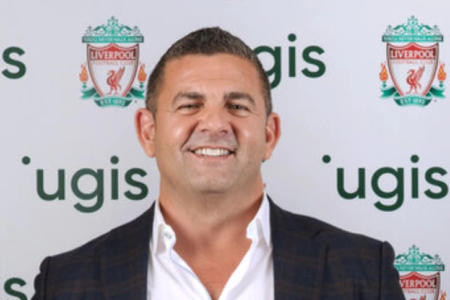 A warrant has been issued for the arrest of an amateur motorsport driver, who flew to Greece months ago and has failed to return to Australia, to face fraud charges.

Bill Papas, founder of an asset leasing company known as Forum Finance, is alleged to have engaged in fraudulent activities which cheated banks including Westpac out of a total of $400 million.

He is furthermore alleged to have committed contempt of court and breached a freezing order on his assets.

The Sydney-based businessman had entered a latest-specification Audi in the most recently completed round of the Motorsport Australia GT Championship at The Bend.

Timing lists the Competitor/Team as ‘Forum Group’, and it is asset leasing companies associated with an entity of the same name through which loans were allegedly obtained using forged signatures.

Papas flew to Greece in June after failing to attend a meeting in Perth with customer WesTrac about its accounts.

He told the Federal Court in July that he was unable to return to Australia due to a positive COVID-19 test, before citing the expense of flights due to international arrival caps as prohibitive.

Federal Court Justice Michael Lee today issued the warrant to arrest and detain Papas until such time that he faces the “serious allegations” regarding the fraud.

“There is no basis, let alone a reasonable basis, for thinking Mr Papas is likely to return to Australia from Greece on any firm date,” said Justice Lee.

“Accordingly, I’m satisfied that I should issue a warrant for Mr Papas’ arrest and detention in custody before he is brought before the court.”

Justice Lee previously described Forum’s activities, during a July hearing, as a “long-running, calculated and elaborate fraud that would rank high in the catalogue of corporate misfeasance.”

Furthermore, he said that Papas “appears to be primarily responsible” for the scheme.

The businessman is not just a motorsport enthusiast, but also owns a football club in Greece and was, until recently, the president of Sydney Olympic FC, a former National Soccer League club which currently plays in the top state competition in New South Wales.