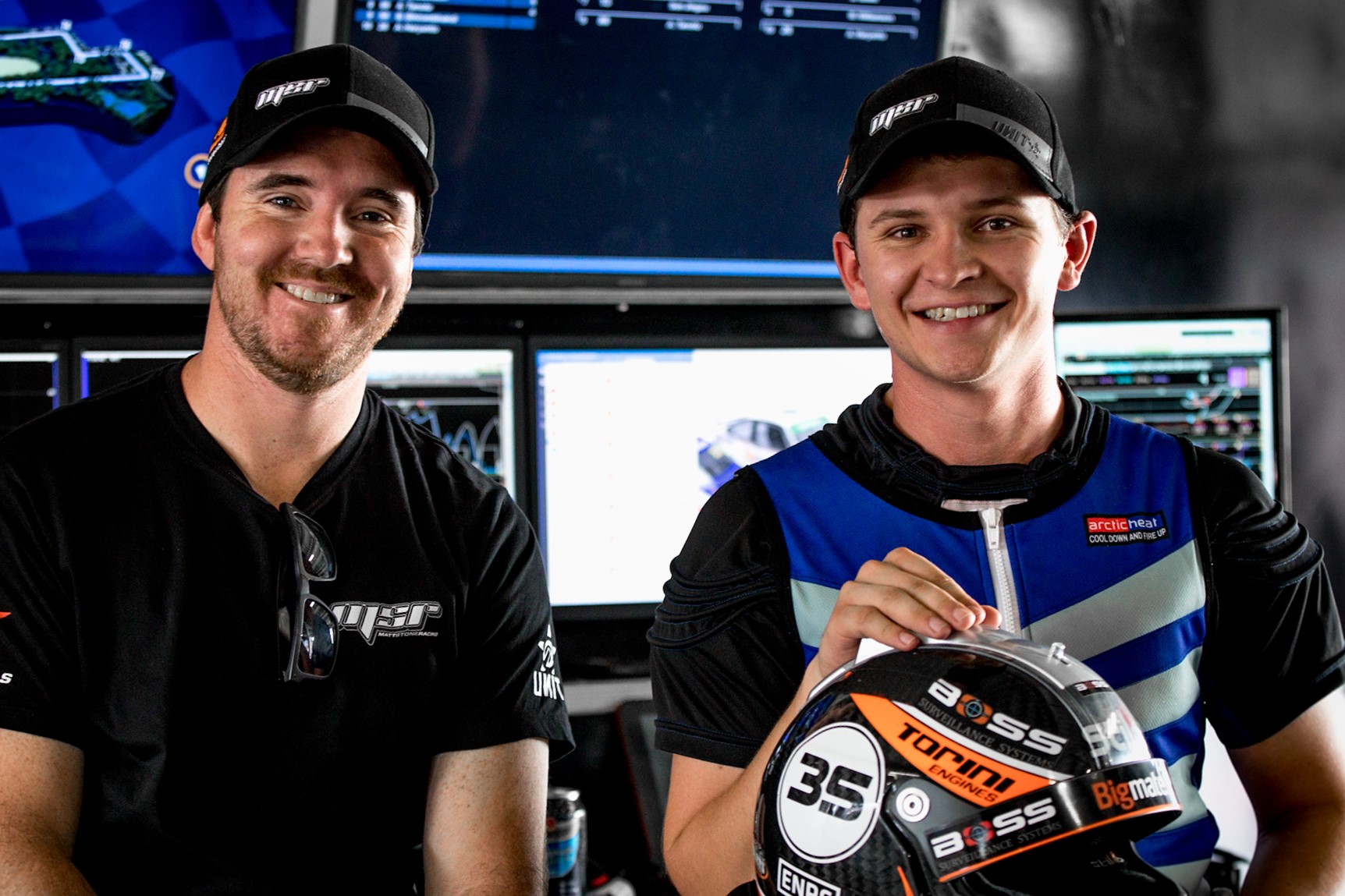 Matt Stone Racing has confirmed Todd Hazelwood will return to the Yatala team in 2022 on a multi-year deal.

As first reported by Speedcafe.com, Hazelwood had emerged as the favourite to join the Supercars squad amid a number of drivers lining up for the opportunity.

With the departure of Jake Kostecki to Tickford Racing and Zane Goddard confirmed to part company, it’ll mean Matt Stone Racing goes into 2022 with a completely new line-up.

It’s expected Hazelwood will be joined by Jack Le Brocq, who will leave Tickford Racing at the close of this year.

It also opens the door at Brad Jones Racing for a new arrival. That vacancy is expected to be filled by Walkinshaw Andretti United incumbent Bryce Fullwood.

“It’s great to have Todd reuniting with the team and moving towards the next stage of his career and our involvement in Supercars,” said Stone.

“We’ve had some very good results with Todd in the past in both Super2 and as a rookie in our first couple of years in the main game when we were a one-car team.

“Both Todd and our team have grown a lot in the past two years, so we are expecting some strong results from both of our drivers and from our team as a whole next year.

“Our drivers are obviously an important piece of the puzzle that we need in place to produce the results that we want to deliver.

“I have every confidence that our line up next year will once again see MSR take a step forward towards our goal of being race winners at the highest level in Australian motorsport.”

Hazelwood has a long-standing relationship with MSR dating back to the 2014 Super2 Series.

A four-year programme culminated in the series win in 2017 before going full-time in the Supercars Championship the following year.

With his fifth year as a championship full-timer approaching, Hazelwood said he’s keen to take what he’s learnt in recent years to strike success at MSR.

“I’m super excited to be returning with the team at Matt Stone Racing for the next few seasons in the Supercars Championship,” said Hazelwood.

“MSR and I have already achieved so much together and I cannot wait to reignite our partnership to achieve at the highest level.

“It will be really special for me to join the team again after so many years of great memories, friendship, and success.

“Both Matt Stone and Jason Gomersall were the backbone to creating my Supercars career and I feel the timing is perfect to reunite and achieve unfinished business on track.

“We are both hungry and highly motivated to take it to the best and create something special.”