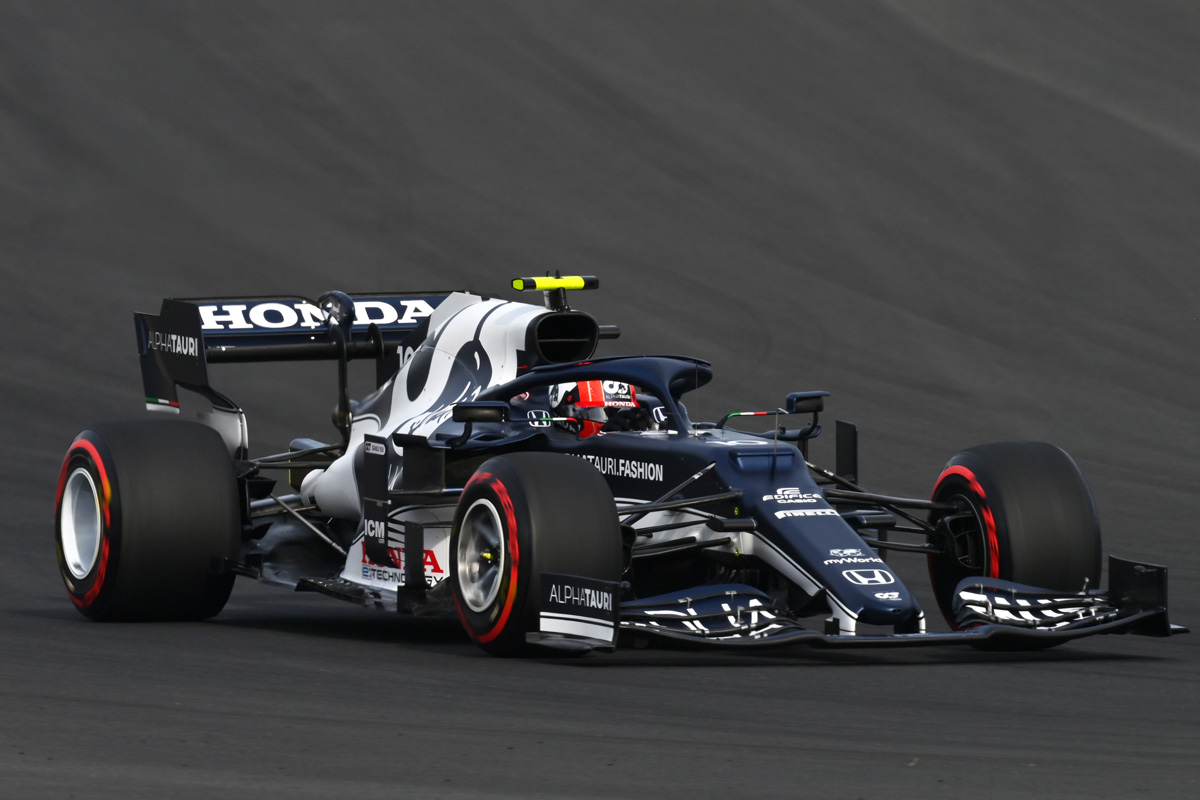 The bumps that caused complaints during MotoGP’s recent visit to Circuit of The Americas are expected to affect Formula 1 action this weekend too.

MotoGP championship leader Fabio Quartararo labelled the matter “a joke” earlier this month, with several leading riders indicating they’d be unwilling to race at Austin again unless the track was resurfaced.

Some works have since been conducted, but AlphaTauri driver Pierre Gasly is still bracing for that very issue as the F1 United States Grand Prix unfolds this weekend.

“Having watched MotoGP a few weeks back, the bumps which were already pretty bad last time we raced there, seem even more severe now,” said the Frenchman.

“It will require some sort of compromise on set-up, but we won’t really know until we get there.

“I’m not particularly worried about it, because our car is working well everywhere at the moment and we just have to avoid any problems waiting to ambush us, so that we can continue to close in on Alpine in the championship.”

“The circuit tends to change each year, with bumps coming and going as the substrate moves,” he said.

“Although we saw the MotoGP bikes race here a few weeks ago, we won’t really know what the impact of those bumps will be until we run the cars in FP1.”

While Gasly and AlphaTauri have fifth-placed Alpine in their sights, for Williams it’s all about protecting eighth in the constructors’ championship from Alfa Romeo.

“As the 2021 campaign enters its final phase of events, we will have no new upgrades and instead we are focussed on tuning the car and making the most of what we have as we look to defend our championship position,” noted Robson.

The USGP gets underway with Free Practice 1 from 03:30 AEDT on Saturday.