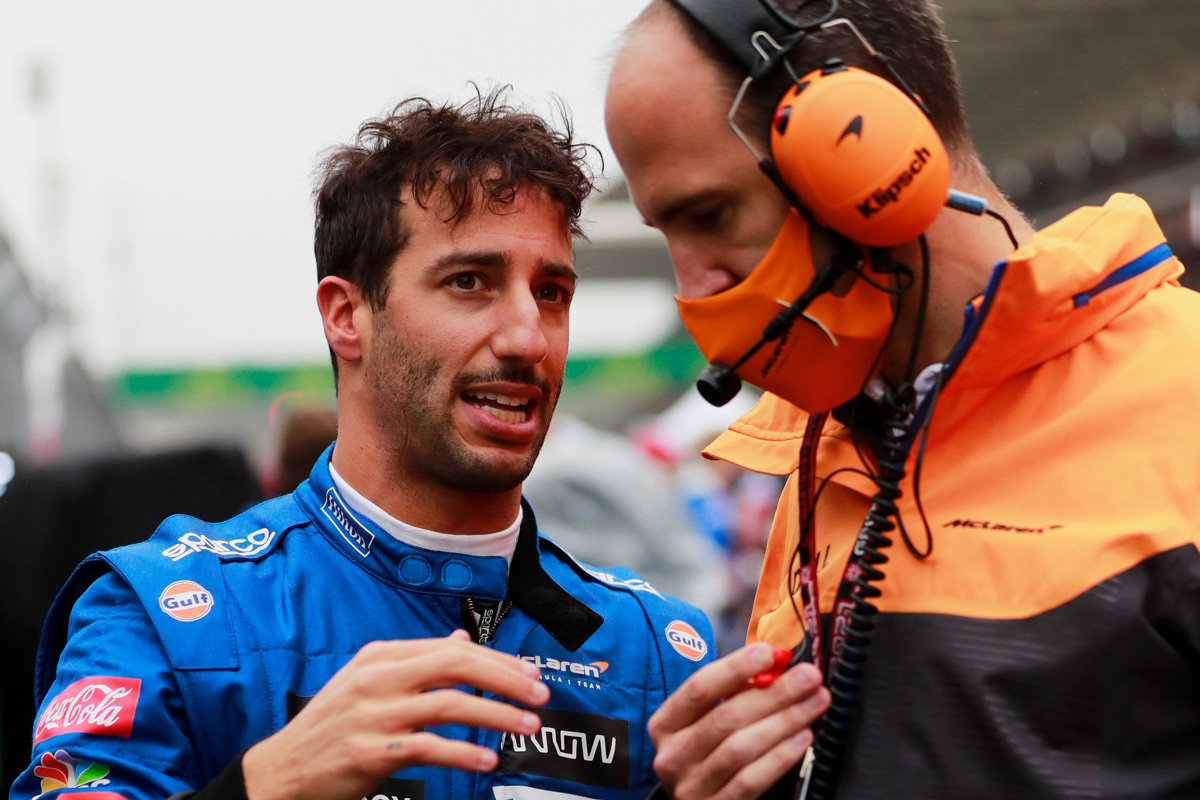 Daniel Ricciardo is eager to bounce back from a disappointing Turkish Grand Prix when Formula 1 heads stateside this weekend.

McLaren generally were a little off the pace at Istanbul Park, with Ricciardo especially suffering after qualifying just 16th.

Having then taken a grid penalty for a power unit change, he would only manage to progress to 13th by race end, fading late on older tyres.

For team-mate Lando Norris, it was a low-key run from seventh on the grid to seventh at the chequered flag.

“We’ve taken the time between races to analyse, understand and learn from what happened last time out,” Ricciardo said.

“We’re ready to move on and focus on the challenge of this weekend.

“I think some sections of the track will suit us, so we should be in the mix for some points come Sunday.”

Ricciardo is a two-time podium finisher at the Circuit of The Americas, which will host the United States Grand Prix this weekend.

“I’m excited to be in the US after a one-year hiatus,” he said.

“The city of Austin is a special place known for its brisket, BBQ and all that good stuff. Not to mention that COTA is arguably one of the best tracks we get to race on.

“We need to make up for missing out on being there last year, so we’ll be working hard for a good result.

“To top off the weekend, I’ll also be getting behind the wheel of Dale Earnhardt Snr’s 1984 Wrangler Chevrolet Monte Carlo.

“He’s a big hero of mine, so to be able to drive one of his cars is going to be a surreal moment and a bit of a dream come true.

“A big thanks to Zak [Brown, McLaren CEO] for keeping his end of the deal and making this happen. I can’t wait!”

Ricciardo holds eighth in the drivers’ standings, while McLaren sits 7.5 points ahead of Ferrari in the battle for third in the constructors’ championship.