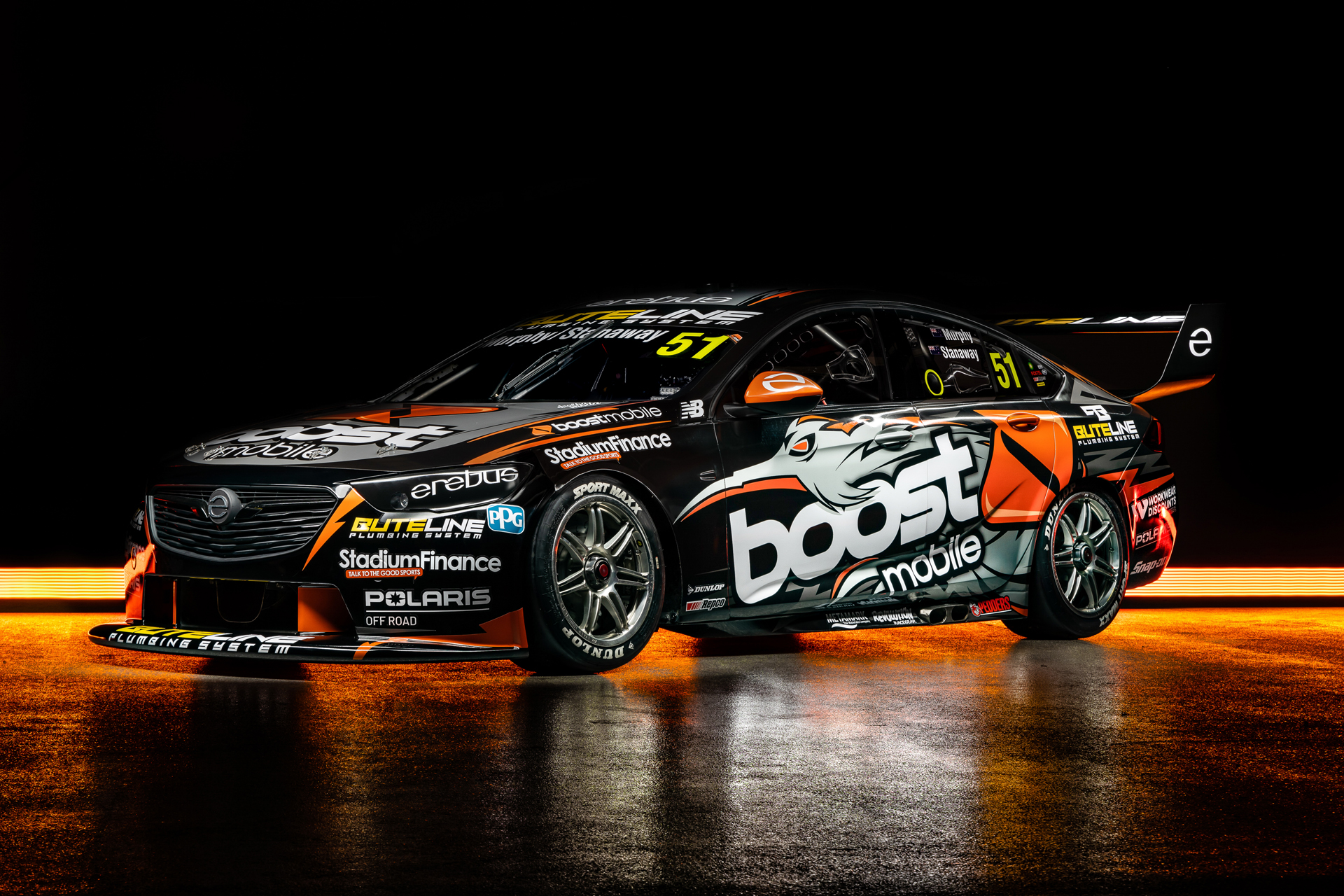 Erebus Motorsport has unveiled the Boost Mobile-backed Holden ZB Commodore that Greg Murphy and Richie Stanaway will campaign in this year’s Repco Bathurst 1000.

The wildcard is the brainchild of telco owner Peter Adderton, who made a cheeky Instagram post in response to the Supercheap Auto-backed wildcard of Russell Ingall and Broc Feeney.

After a resounding response from fans, Adderton convinced Murphy and Stanaway to get onboard and bring the concept to fruition.

Now, Erebus Motorsport has shown off the car Murphy and Stanway will make their respective Repco Supercars Championship returns in with a design that is distinctly Kiwi.

“Like most motorsport fans, I cannot wait to see Murph and Richie take back the mountain in
December,” Boost Mobile founder Peter Adderton said.

“The fans wanted this and it’s great that Boost Mobile and Erebus could make it happen.

“Richie is fast and has the talent to be a full-time driver and we’d like to see him get that
chance; we all make mistakes and Richie’s learnt that the hard way.

“Murph has his own story to tell and has a huge amount of experience at the mountain.

“We’ve all seen his passion and dedication and he’ll compete as hard as any on the day.” 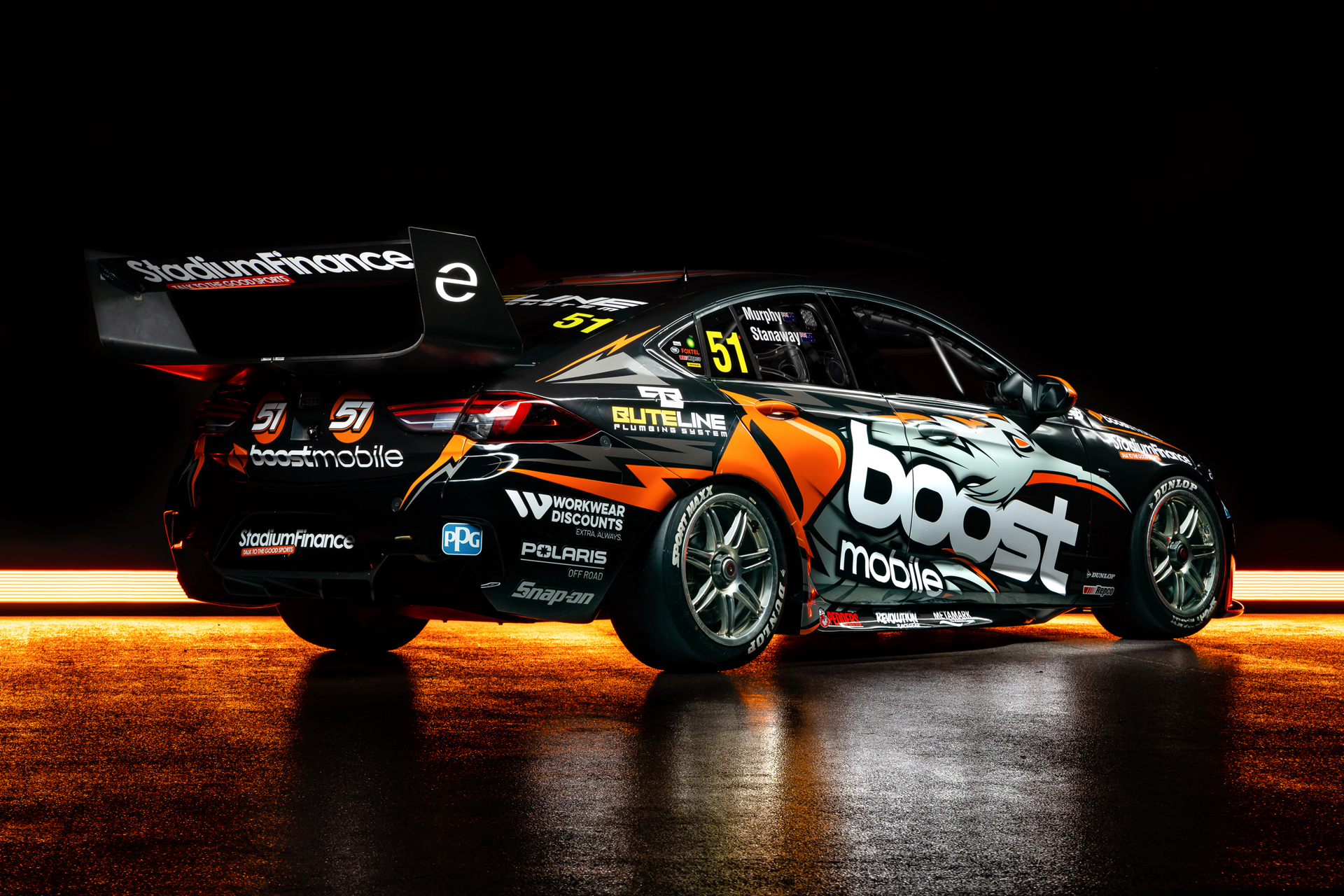 Erebus Motorsport CEO Barry Ryan said the wildcard effort adds excitement to what is an already highly anticipated end to the season at Mount Panorama.

“Bathurst is obviously the biggest event on our calendar and to work alongside Boost and
put this wildcard together has been amazing,” said Ryan.

“We’ve built a great car and terrific team, along with Murph and Richie who are both
incredible talents, so we are looking forward to that Sunday in December.

“It’s been a difficult year for everyone but concluding the season with Bathurst will be great
for the fans who I know are looking forward to seeing Murph and Richie back on track.”

Erebus Motorsport will test the #51 Holden ZB Commodore at Winton Motor Raceway, albeit without Stanaway and Murph present.