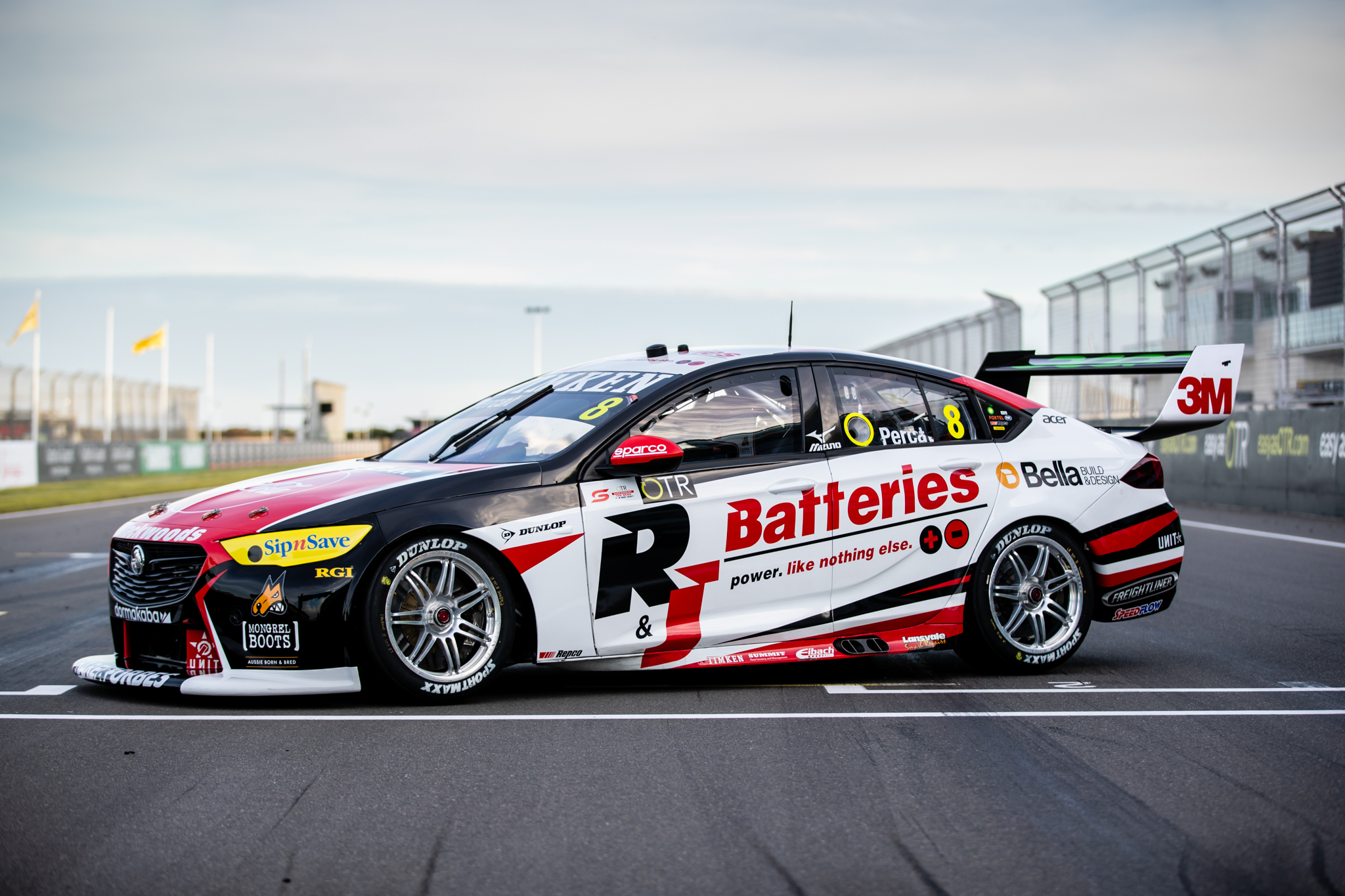 Brad Jones Racing has confirmed R&J Batteries will stay onboard with the team into the 2022 Repco Supercars Championship.

The Albury-based team has also confirmed the sponsorship will be tied to the #8 entry, which in recent years has been campaigned by Nick Percat.

“We are proud to be taking on naming rights with BJR once again and extend our agreement with Brad and the team into 2022”, said R&J Batteries CEO Stuart Hamilton.

“The 2021 season has been challenging for everyone involved in the sport, including sponsors.

“So to be part of the BJR team for yet another season has us very excited and looking forward to 2022.”

R&J Batteries managing director Ray Robson added, “There are some synergies between BJR and R&J Batteries, both family-run organisations looking to outperform the opposition and get the best result for the team.

“After our first full sponsoring year, we have faced some challenges as the teams have been in and out of lockdown.

“We are looking forward to 2022 and hopefully getting back to some kind of normality with crowds returning to enjoy some competitive racing.

“I would personally like to thank Nick for his commitment in the R&J Batteries Commodore this year and wish him all the best for the next chapter of his driving career.”

With Percat parting company at the close of this year, that will see the sponsorship shift drivers.

As yet, Brad Jones Racing has only formally announced Andre Heimgartner’s signing for next year.

Jack Smith is all but guaranteed a drive and Macauley Jones has expressed a desire to continue with the team which his father owns and operates.

Incumbent Todd Hazelwood is understood to be on the outer while Walkinshaw Andretti United’s Bryce Fullwood is said to be a likely suitor for one seat at Brad Jones Racing.

“I’m excited to extend our relationship with R&J Batteries in what will be our third year together,” said team boss Brad Jones.

“Their continued support through what has been a bit of a difficult time with the current situation is exceptional and I’m very excited for what’s to come in 2022 and maintain this strong partnership together.”