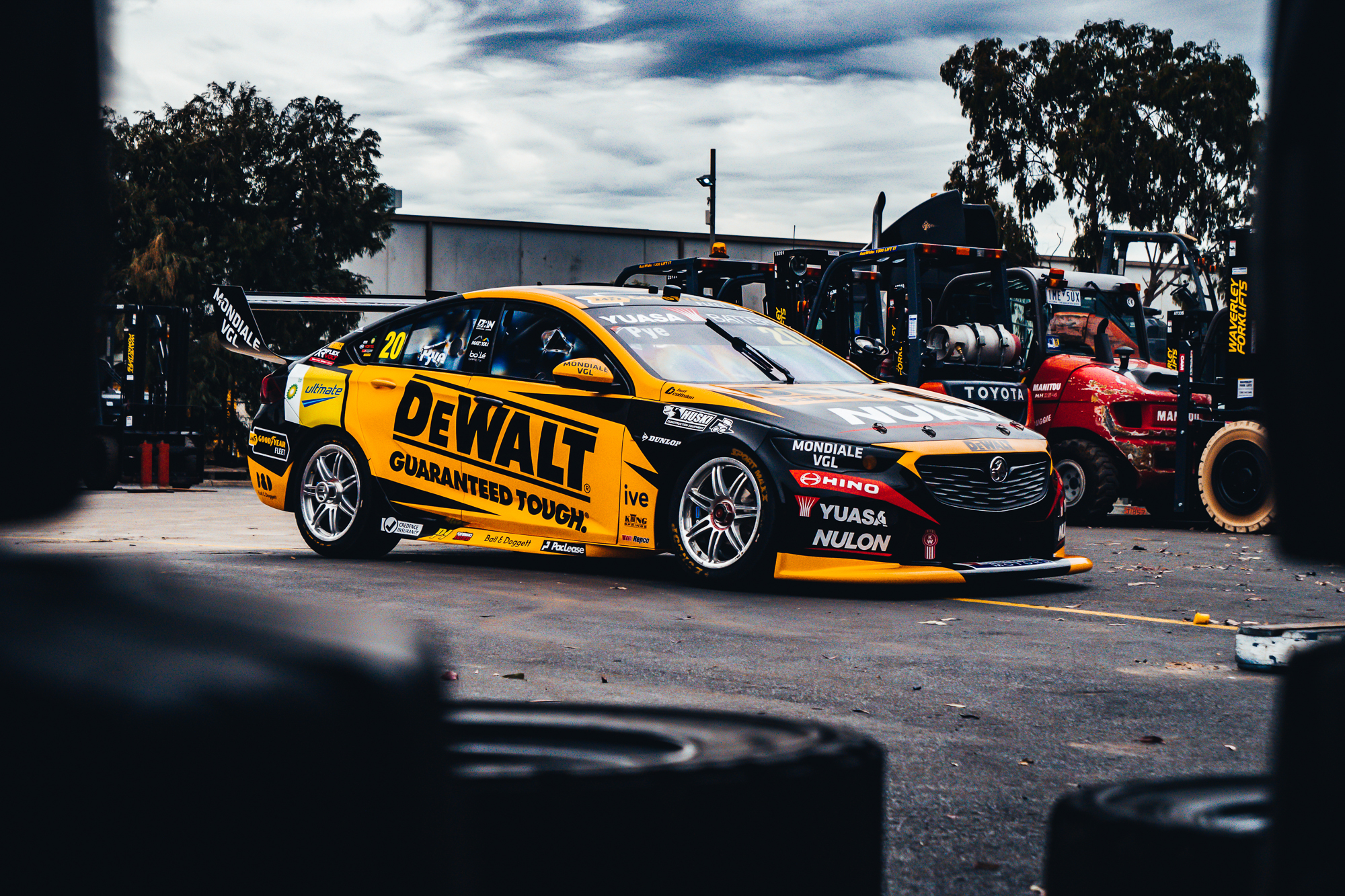 Team 18 has revealed a tweak to its livery ahead of what it says is an important test at Winton Motor Raceway prior to the resumption of the Supercars season.

The livery tweak is one of several expected over the coming weeks as the team looks to showcase the brand across the four events at Sydney Motorsport Park.

Before the season gets back underway, Pye and team-mate Mark Winterbottom – pilot of the #18 Irwin Racing entry – will have a pre-event hit-out at Winton tomorrow.

Pye’s co-driver James Golding will also be in attendance and will cut laps in the #20 entry.

“Our season so far has been up and down, we’ve had good car speed in the last few events, so it was great going into the break knowing the speed we’ve got,” said Pye.

“The team is as excited as I am to get back on track and capitalise on the pace we have and our learnings up to this stage in the season.

“Our test day will provide a great chance to dust off the cobwebs and put some of those learnings to the test before we get to Sydney.” 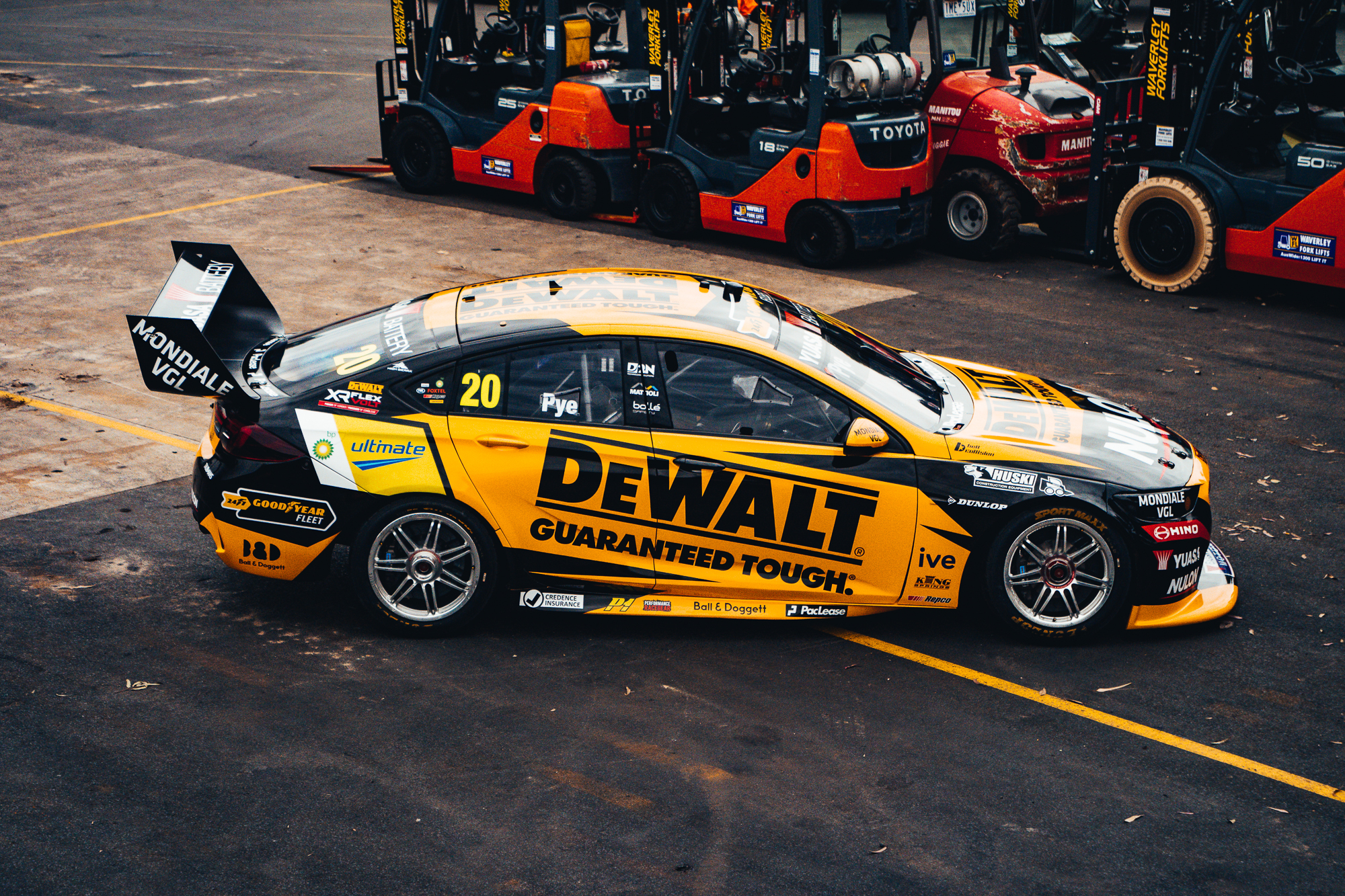 The car now carries ‘Guaranteed Tough’ on its doors, bonnet, and roof

Pye’s engineer Phil Keed will be absent from the test due to travel restrictions but will rejoin the crew at the forthcoming event on October 29-31.

Nevertheless, head of engineering Richard Hollway will be on hand for the test.

“Phil and Krusty [Hollway] have put together a comprehensive plan for the day, and while we won’t have Phil at the track he’ll be closely involved in the day and across everything we do before he’s back with us in Sydney,” Pye explained.

“This will also be a crucial day as we get ready for the Bathurst 1000, so we’ll focus on making sure both James [Golding] and myself are happy with the car and working well with the team.”