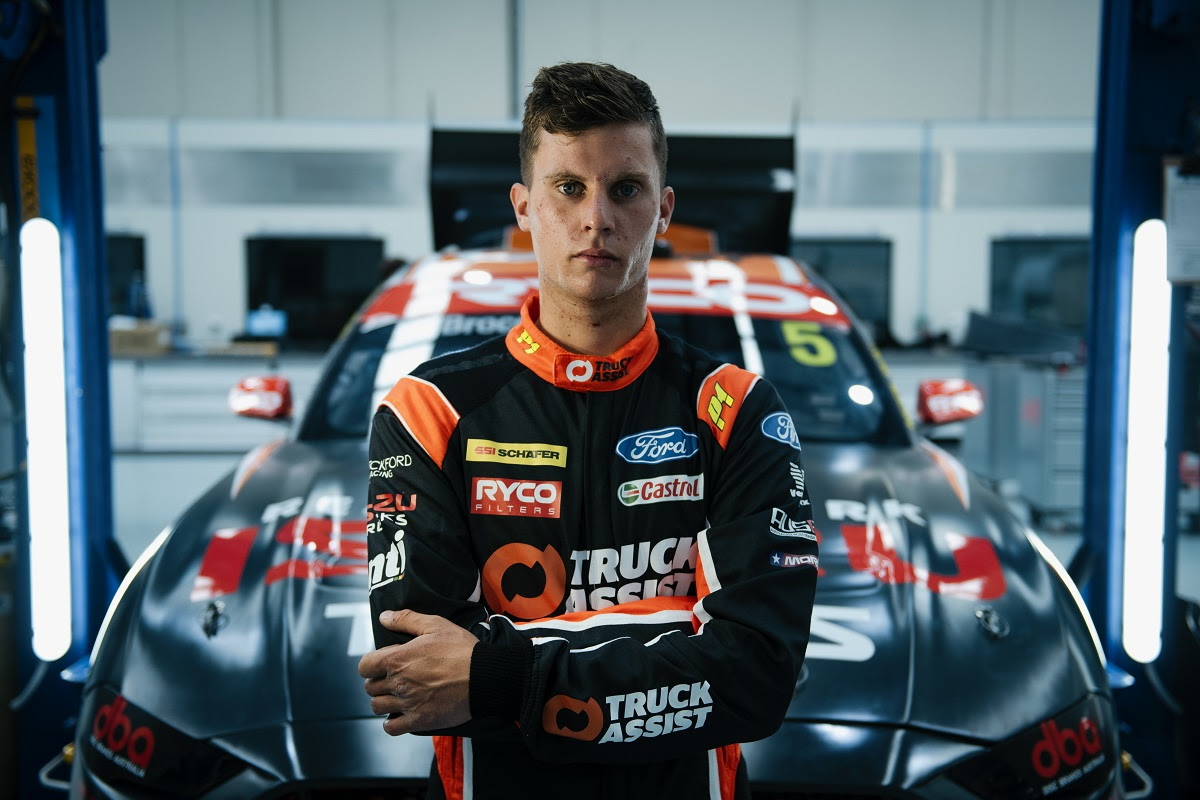 Tickford Racing has confirmed Alex Premat will not contest this year’s Repco Bathurst 1000 due to international travel challenges.

It marks the second year in a row that the Frenchman has missed the Great Race as a result of the COVID-19 pandemic.

In his place will be young Super2 Series front-runner Zak Best, who will join Jack Le Brocq in the #5 Truck Assist Racing entry.

Meanwhile, James Moffat will join Cameron Waters in the #6 Monster Energy Racing Ford Mustang while James Courtney in #44 will pair up with Thomas Randle at Boost Mobile Racing.

“I was really looking forward to coming back to Bathurst this year, so I am sad to say I won’t be making the trip to race with Tickford in 2021,” said Premat.

“Unfortunately, between commitments I have in the US and difficulties with travelling into Australia, we couldn’t put things together and make it work, which is a shame, but I’ll be cheering on the team from home and hopefully next year I can finally come back to Bathurst.”

Premat last contested the Bathurst 1000 in 2019, winning with Scott McLaughlin and the Shell V-Power Racing Team.

“It’s of course very disappointing that we’ve had to park Alex again this year,” said Edwards.

“We only came to that decision recently, and even with the prospect of changes to international travel into New South Wales, organising flights is very challenging, so we’ve decided to remain committed to the path and give Zak the opportunity to step up into that seat.

“He’s done an excellent job for us in Super2 and obviously knows the team and the cars pretty well so he’s certainly earned the opportunity, and we think he’ll do a great job for us.” 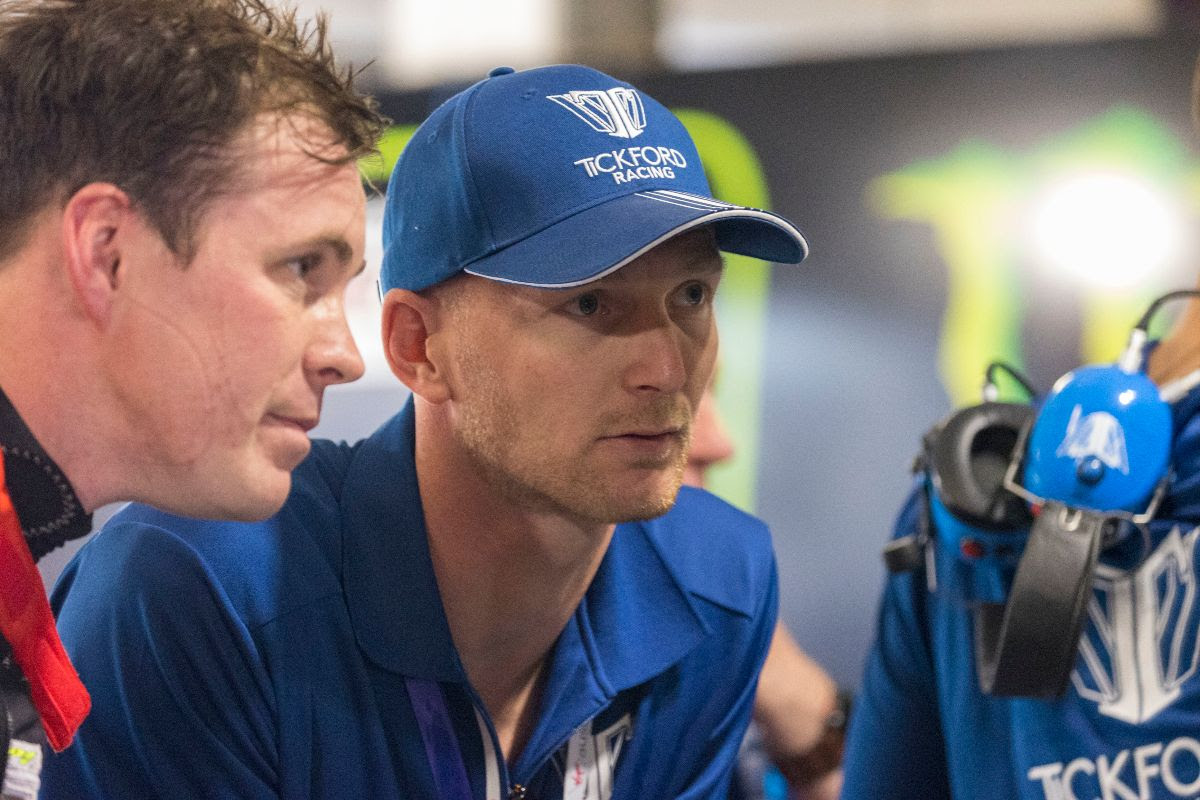 Edwards was nevertheless upbeat about his driver line-up.

“Having Moff and Randle is really positive as well,” Edwards added.

“Moff is incredibly quick at Bathurst and has obviously driven for us for several years now, then Thomas is of course on his way to a full-time seat and has been very strong this year himself, so we’re very happy with our driver pairings and the teams we’ve put together for Bathurst.

“I’ve said it before, these days at Bathurst you need drivers who are both fast and reliable, and I think all three of our cars are very well balanced for this year’s race.”

Tickford Racing will test at Winton Motor Raceway tomorrow ahead of the Repco Supercars Championship’s return to racing at Sydney Motorsport Park on October 29-31.