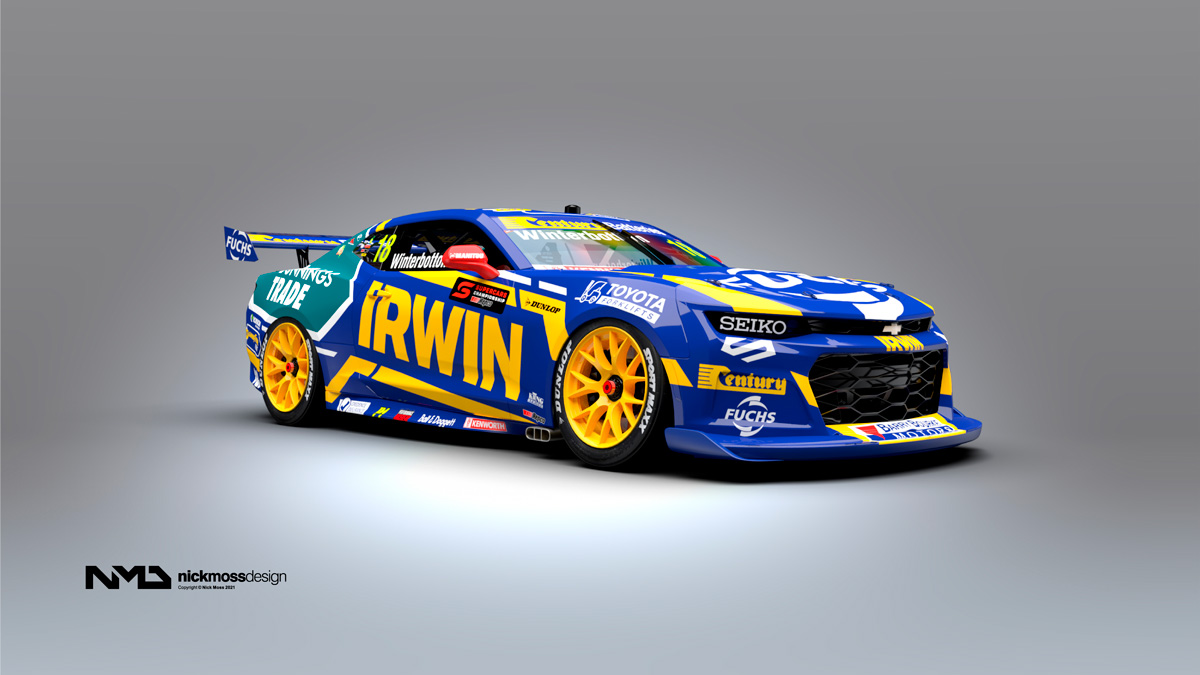 With news that Gen3 will not be introduced midway through 2022, we want to know in this week’s Pirtek Poll whether that has an impact on next year’s Repco Supercars Championship title legitimacy.

Earlier this year Supercars announced that it would be delaying the racing rollout of Gen3 to August next year, allowing for the next-generation cars to debut in time for the Bathurst 1000.

The announcement received a mixed reception from teams and drivers.

Erebus Motorsport and Tickford Racing were forthcoming in their support of the mid-year debut while the Blanchard Racing Team labelled the move a “massive curveball” with huge championship implications.

“It’s going to reward the teams that work the hardest to keep on top of their current [Gen2] car, but also keeping one eye on Gen3 and who can work hardest to get on top of it as quickly as possible,” said team co-owner Tim Blanchard in June.

“I think in some degrees it’s a curveball, but on the other side, I think it’s going to reward the guys that work the hardest.”

James Courtney was vocal in his disapproval of the move, believing a mid-year debut would put too great a workload on teams.

In recent days, the 2010 Supercars champion reaffirmed that view, believing that there can be no questions surrounding the legitimacy of the championship with one car specification throughout the season.

There is a school of thought among some that a mid-year changeover would have no major ramifications as every team and driver would be in the same boat, so to speak.

Consider too that drivers like Shane van Gisbergen, Chaz Mostert and a handful more have jumped in and out of different racing cars and maintained their success.

Though, an ‘all on the same page’ approach doesn’t take into consideration the haves and the have-nots up and down pit lane, nor how many Gen3 cars each team has to build and the associated workload while balancing Gen2 for the first half of the season.

In postponing Gen3, Supercars has avoided the possibility of any mid-season upheaval or confusion for fans.

The postponement also comes at a time where the Gen2 parity between makes and models is perhaps at its best.

A change midway through 2022 from Gen2 to Gen3 could come with its own set of challenges regarding the parity of the new platform, which could have had implications on the championship.

Does the car specification Supercars uses impact the championship title legitimacy? Cast your vote in the Pirtek Poll below.