Kelly: End of era will ‘smack me in the face pretty hard’

Kelly: End of era will ‘smack me in the face pretty hard’ 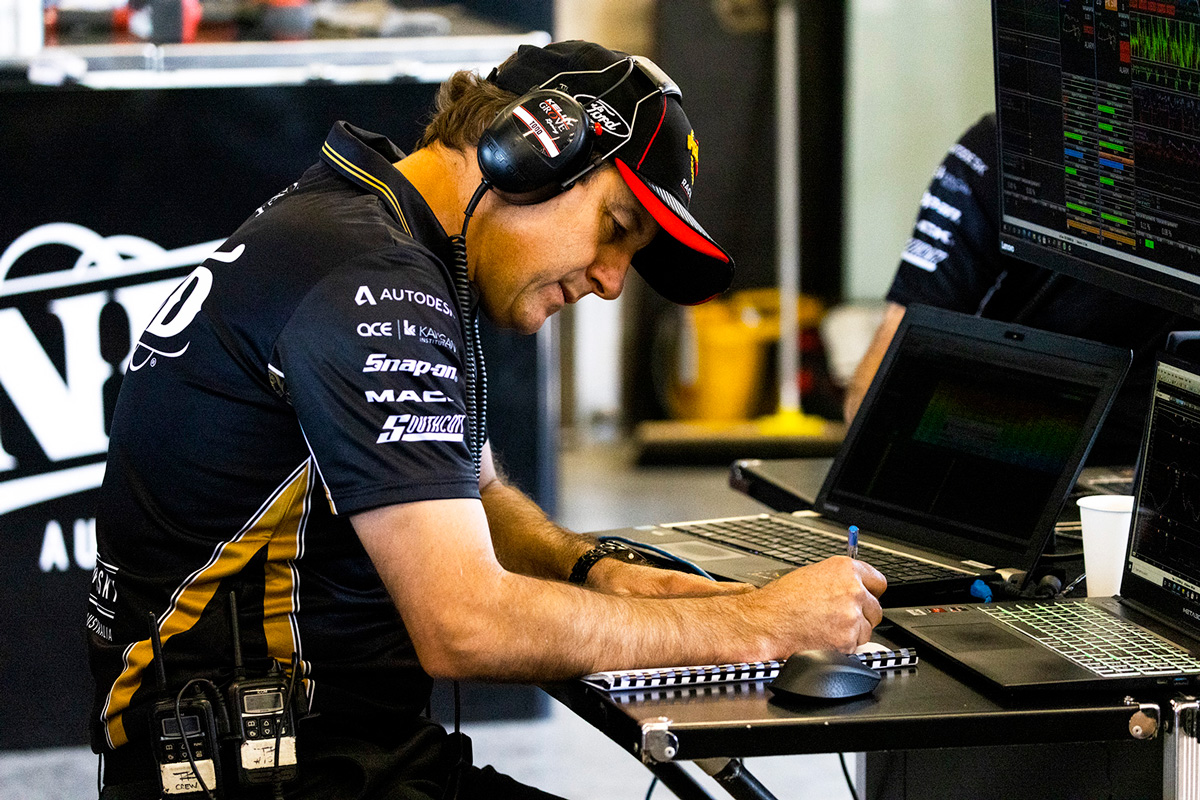 Efforts to prepare for an intense finish to the 2021 Repco Supercars Championship have prevented Todd Kelly from mulling too much about life after team ownership just yet.

But once that chequered flag drops at the end of 161 laps of racing around Mount Panorama on December 5, he’s bracing for a tidal wave of emotions.

The older Kelly brother has been a team owner since launching Kelly Racing in 2009.

They’ve had a journey like no other in the period that’s followed, working with Holdens, then Nissans, then Fords – and winning with all three marques.

A new chapter awaits, however, with Stephen Grove and the Grove Group becoming 100 percent owners of the Braeside outfit at the end of this year.

Kelly will continue to operate in the engineering sphere, albeit no longer with the family name represented on the grid.

“To be honest, I haven’t had two minutes to sit down and reflect and think about how that’s going to be,” he told Speedcafe.com.

“We’re just so focused on trying to get the cars ready and get to Sydney and make sure that everything, all the drivers and all the crew are vaccinated and healthy and staying out of hotspots and we can keep the workshop open and try to throw a few more upgrades at the cars for the run home.

“So that’s kind of 100 percent my focus with the blinkers on at the moment.

“I think it’s going to be one of those things that, it will be that busy and that relentless getting those five rounds done that come Sunday night at Bathurst it will probably smack me in the face pretty hard and I’ll realise what’s happening.

“But at the moment, I haven’t really even thought about it.”

Asked about how he views the next chapter of his professional life, Kelly added: “Well, my role at the workshop is not going to be too dissimilar to what it is now, at least for next year while the Groves are using our cars and engines and things.

“But I think the fact that I won’t be a team owner and travelling to the circuit will be something to have to adjust to.”

As a driver, Kelly won 19 Supercars Championship races including conquering the 2005 Bathurst 1000 with Mark Skaife and the Holden Racing Team.