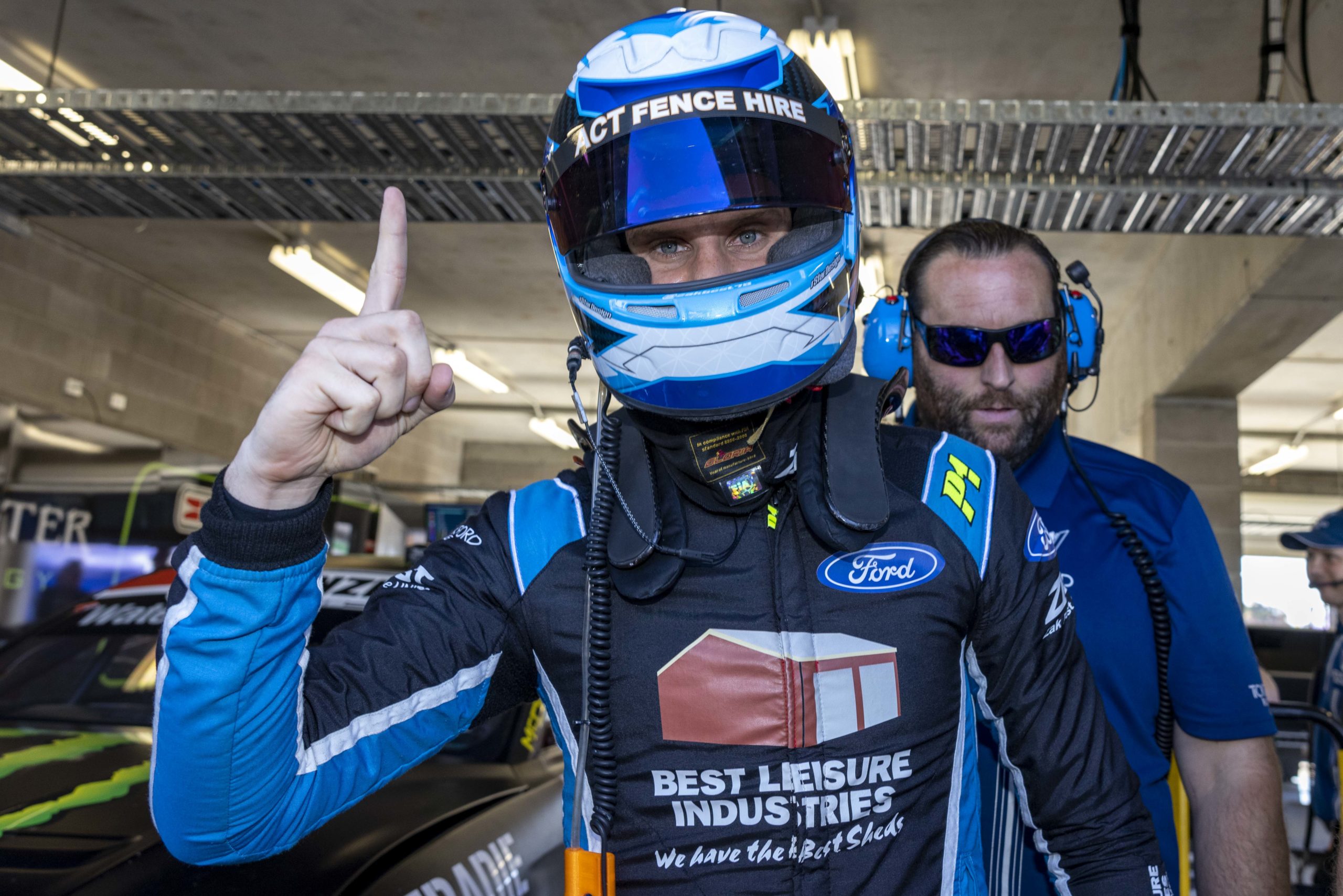 Best will race alongside Jack Le Brocq in the #5 entry while James Moffat will join Cameron Waters in the #6 and Thomas Randle will pair up with James Courtney in #44.

For the Benalla-born Best, it’s a surreal feeling knowing that he’ll contest this year’s Great Race.

“I’m obviously really excited to be stepping up to make my main game debut at Bathurst with Jack,” said Best.

“I’m still sort of pinching myself realising I’m going to race in the Bathurst 1000.”

Best has been at the fore in this year’s Super2 Series, second only to Triple Eight Race Engineering’s Broc Feeney.

The 20-year-old has three podiums to his name from six races this season, including a win in the most recent event at Townsville.

“We’ve had a pretty strong year in Super2 so far and I’m feeling really comfortable in the team, and I’m really thankful to the team for seeing that and giving me the opportunity,” he said.

With just two rounds remain in this year’s Super2 Series, Best sits only 51 points in arrears of leader Feeney.

The season resumes at Sydney Motorsport Park on November 19-21 at the Beaurepaires Sydney SuperNight.