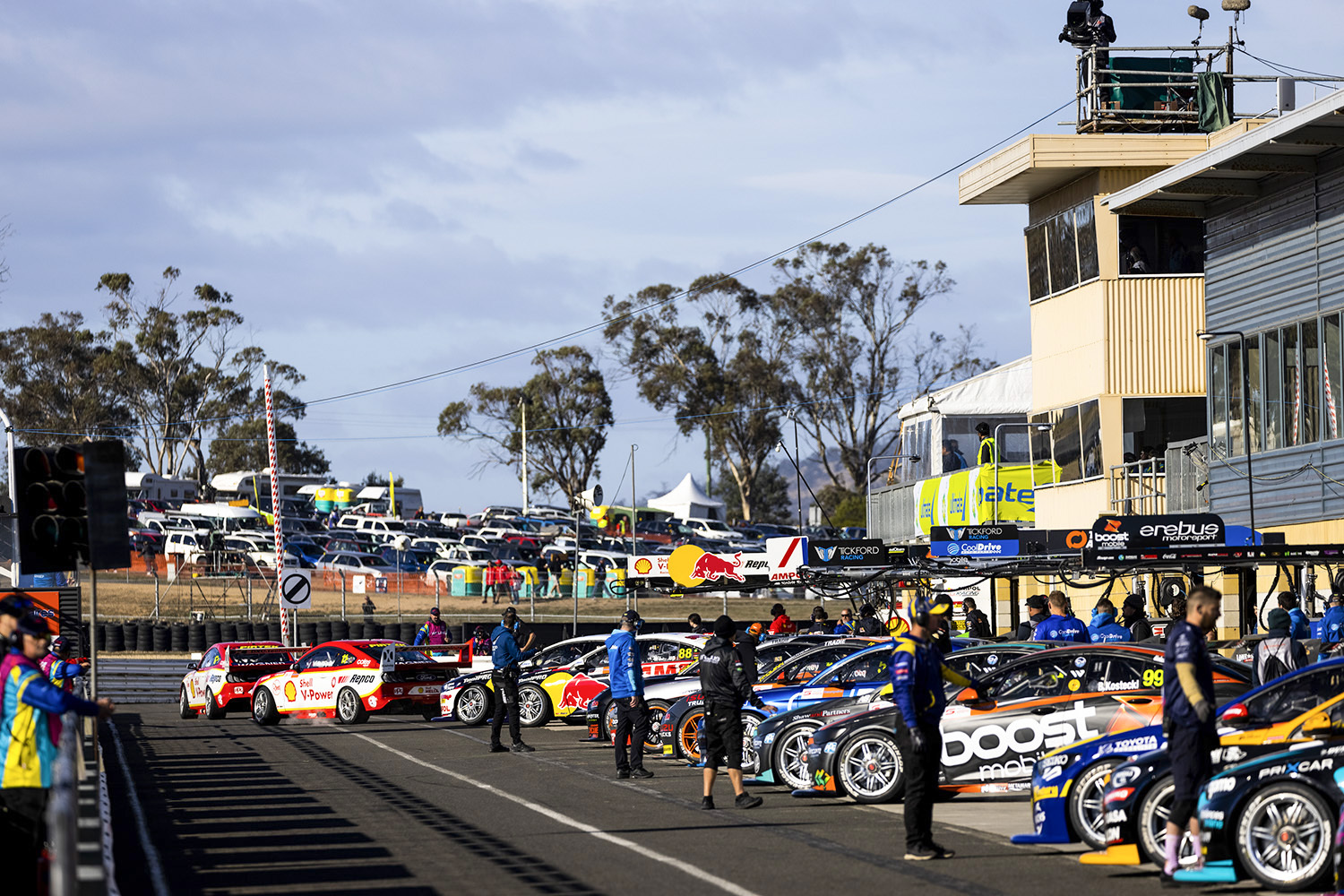 Last year’s major prize winner of the Speedcafe.com Motorsport Survey presented by Kincrome is encouraging those yet to have their say on the sport to get in quick.

And with the 2021 Motorsport Survey in full swing, Roberts believes there is more to participating than just the prizes.

“Anyone who reads Speecafe.com needs to enter the survey,” he said.

“Being honest, I always thought ‘do people actually win these things?’ But I always held this hope that I could win it.

“Getting that message while on my lunch break at work was the most unexpected news and made what was a pretty dismal year for all of us probably the best year.

“And even if you don’t win, by just participating in the survey you can help improve Speedcafe.com making it even better than before and change how motorsport is viewed now and in the future.”

The incentive has been increased for 2021 with an even bigger prize pool for the Motorsport Survey of $20,000 this year, including major and weekly prizes from Kincrome.

This year’s major prize is a Kincrome 534-piece ‘Trade Centre‘ worth $9,999, which is designed for either professional workshop use or the home.

What’s more, the earlier you enter the more chances of winning the five remaining weekly prizes and major prize.

“Speedcafe.com has been my place for motorsport news for quite a while as it’s the easiest and quickest way to stay up to date on all forms of motorsport,” added Roberts.

“Being that I follow a fair few different series, Speedcafe.com has always made it easy to stay in the loop to what’s happening with all of them.”

Tony Phan from Liverpool, NSW claimed the first weekly prize, a Kincrome 92-piece Portable Toolkit, and the second will be drawn on Monday.

CLICK HERE for more details on the survey, including the major and weekly prizes.