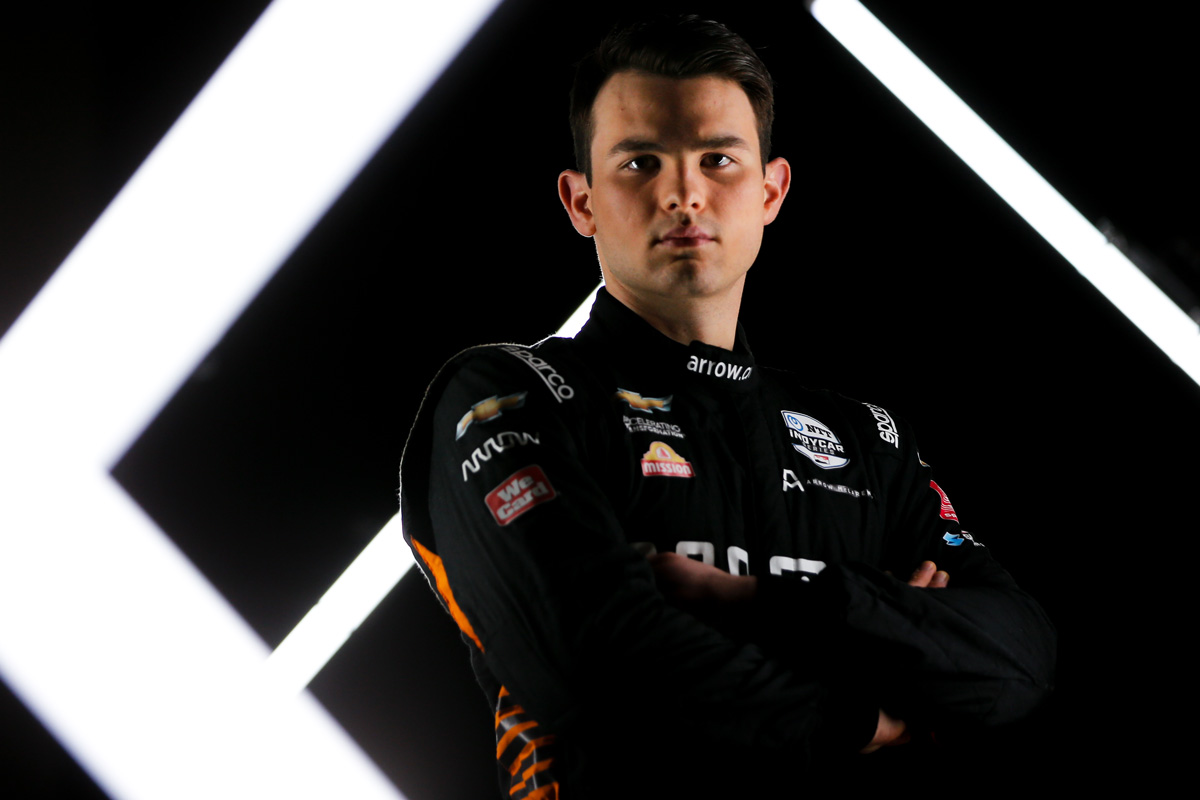 McLaren SP star Pato O’Ward is leading calls for the IndyCar Series to venture to his homeland of Mexico in future.

Canada is the only country outside of the United States to host an IndyCar grand prix in the past seven years.

That will continue to be the case in 2022, with a 17-round schedule having already been released (including the return of Toronto after missing the past two seasons due to the COVID-19 pandemic).

This year, O’Ward went close to becoming the first Mexican driver in history to win the IndyCar title, with a last-round showdown ultimately going the way of Chip Ganassi Racing’s Alex Palou.

Nonetheless, the 22-year-old has seen enough to suggest a Mexican event would be a hit.

“It used to be, then it wasn’t, and now it is starting to pick up a lot actually,” O’Ward told Speedcafe.com of IndyCar’s popularity in the North American nation.

“But it’s obviously still growing, I think that there is a lot of potential there.

“I think a Mexican event would just skyrocket the series in terms of just people watching it and people interested in it, so hopefully we can add it onto the calendar in a couple of years.

“That would be fantastic, but definitely growing.

“I have seen a huge change specifically this year.”

“Anything is possible, but for now, our clear focus is on North America,” Miles said on September 24.

“You can think of it as driving to races. So like Canada, I think Mexico could fit that description.

“We’re not actively down the line in developing that possibility, but it’s something that we could imagine.

“I think it’s much less likely that we do a flyaway international race in the short-term.

“There would be advantages, but until we feel like we’re closer to our potential in North America, our home market, we think we can make international progress through the licensing of the media rights, sponsors, teams, drivers coming in, but I think we probably focus on racing in North America.”

The 2022 season will get underway on the streets of St. Petersburg in late February.