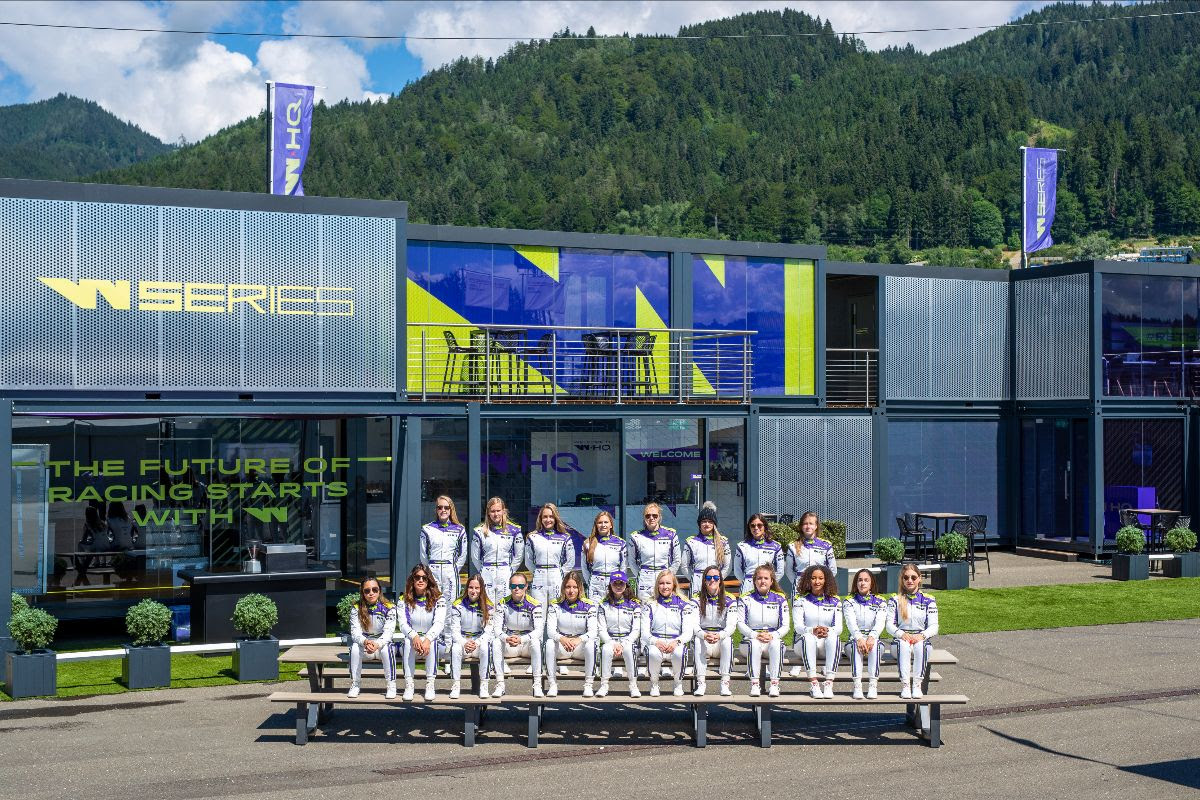 W Series is offering drivers a chance to secure their future

The top eight finishers in the 2021 W Series will receive automatic qualification for next season, the category has announced.

With 50 points still available at the season-ending double-header at the Circuit of The Americas next weekend – in support of the Formula 1 United States Grand Prix – the chance to secure a 2022 drive is wide open.

“I am delighted to announce that our top eight drivers this year will be guaranteed a W Series drive in 2022,” said W Series CEO Catherine Bond Muir.

“At the end of our inaugural season in 2019, 12 drivers earned the right to return to W Series for season two when we vowed to return bigger and better.

“This year’s reduced number of automatic qualifiers is further proof that we have done just that.

“Our landmark partnership with Formula 1 has resulted in increased interest in the series around the world and a larger pool of talented female racing drivers from which to choose from in season three.

“With Alice [Powell] and Jamie [Chadwick] level on points at the top of the standings going into the final round, we were already guaranteed a grandstand finish to our season at the Circuit of The Americas.

“Today’s news ensures the drama will be compelling throughout the field as every driver on the grid looks to seize this final opportunity to shine on motor racing’s biggest stage and ensure they don’t miss out on what promises to be another great W Series season next year.”

The futures of W Series Academy drivers Nerea Martí and Irina Sidorkova are secure until the end of 2022 regardless of where they place this season.