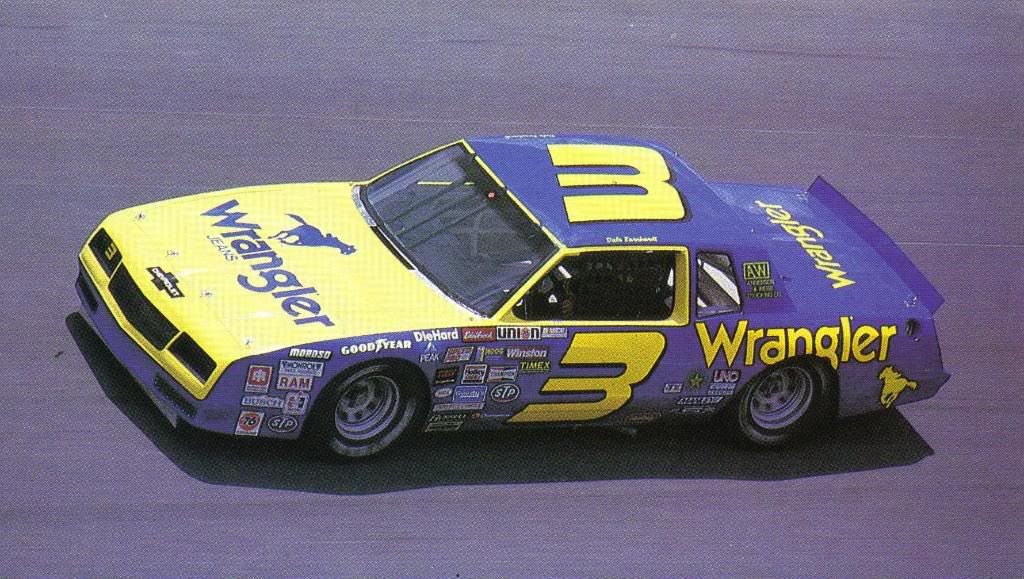 Daniel Ricciardo will take to the wheel of an ex-Dale Earnhardt NASCAR when Formula 1 races at the Circuit of The Americas later this month.

The Australian last month won the Italian Grand Prix at Monza, in doing so also winning a bet he held with McLaren CEO Zak Brown.

Heading into this 2021 season, Brown and Ricciardo wagered a drive of the Earnhardt Chevrolet Monte Carlo should he stand on the podium.

With the bet won, the 32-year-old will perform demonstration laps in the car over the course of the United States Grand Prix.

“That’s another, I mean, a pretty sweet experience that I’ll hopefully get to do soon,” Ricciardo told Greg Rust on The Grille podcast prior to last weekend’s Turkish Grand Prix.

“Growing up I was just a lover of motorsports, two wheels, four wheels, all of it.

“I grew certainly a fond fan of Dale Earnhardt and to kind of get behind the wheel of a car he raced, that’ll be pretty surreal.

“I think it will happen probably within the next couple [of] months,” he added.

“It might even happen in the States, we’ll see.

“I know the car’s based in Europe at the moment, but maybe to go with the American theme, who knows, they might send it over to Austin and do a few laps in Texas.”

That has now been confirmed as happening by the team.

The track programme for the United States already included a number of windows for NASCAR demonstration laps.

The Circuit of The Americas hosts Formula 1 on October 23-25 (AEDT), the first weekend of a triple-header with Mexico City and Sao Paulo to follow.