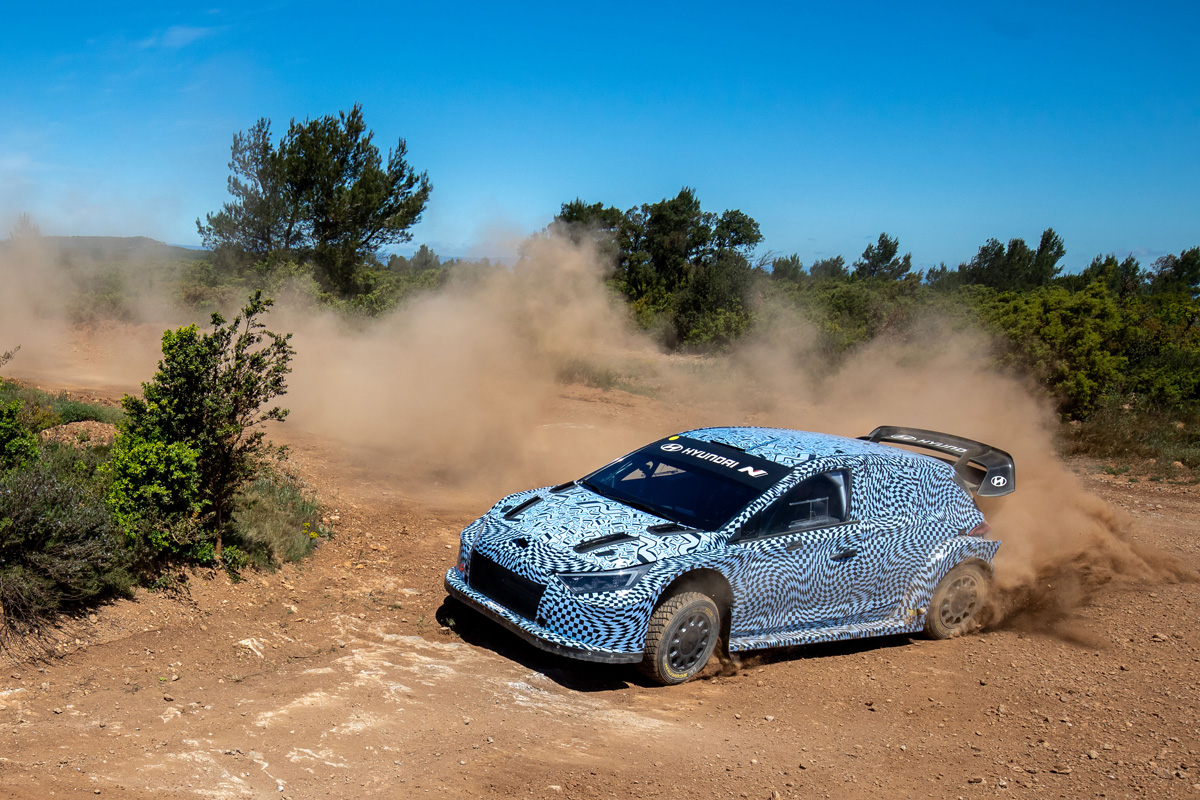 A 2022 Rally1 Hyundai prototype in action during testing

The World Rally Championship is destined to make its first visit to New Zealand in a decade after being included on the 2022 calendar.

New Zealand was set to return to the schedule last year, only for the COVID-19 pandemic to interfere.

It’s hoped that will be no such trouble next year, with dates of September 29 to October 2 secured – albeit listed with an asterisk denoting “subject to contract”.

“We are absolutely delighted to share this terrific news with rally fans and the wider community,” said Rally New Zealand chairman Peter Johnston, who reserved thanks for Auckland Unlimited and MotorSport New Zealand for their support.

“We have worked so hard and waited so long for this moment.

“We got agonisingly close to having the WRC return last year before COVID interrupted and so this feels so rewarding knowing we will get to run one of the country’s most iconic sporting events once again.

“We are so grateful the WRC Promoter has decided to bring the championship back to New Zealand and can’t wait to get working on the finer details in the coming months.”

“Next year marks the WRC’s 50th season and I’m delighted to welcome back New Zealand, a rally which first appeared on the calendar in 1977,” Siebel said.

“The gravel roads there are a driver’s delight and, although our plans to return in 2020 were unfortunately derailed by COVID-19, it’s fantastic we can now push through with those.”

Added WRC event winner and three-time Rally New Zealand victor Hayden Paddon: “It is so satisfying knowing New Zealand will get to host a round of the WRC again, especially after the disappointment of missing out last year.

“It has long been a dream of mine to compete against the world’s best here in my own backyard.

“It is a great day for Kiwi rally fans, and I am so thrilled to have a role to play.”