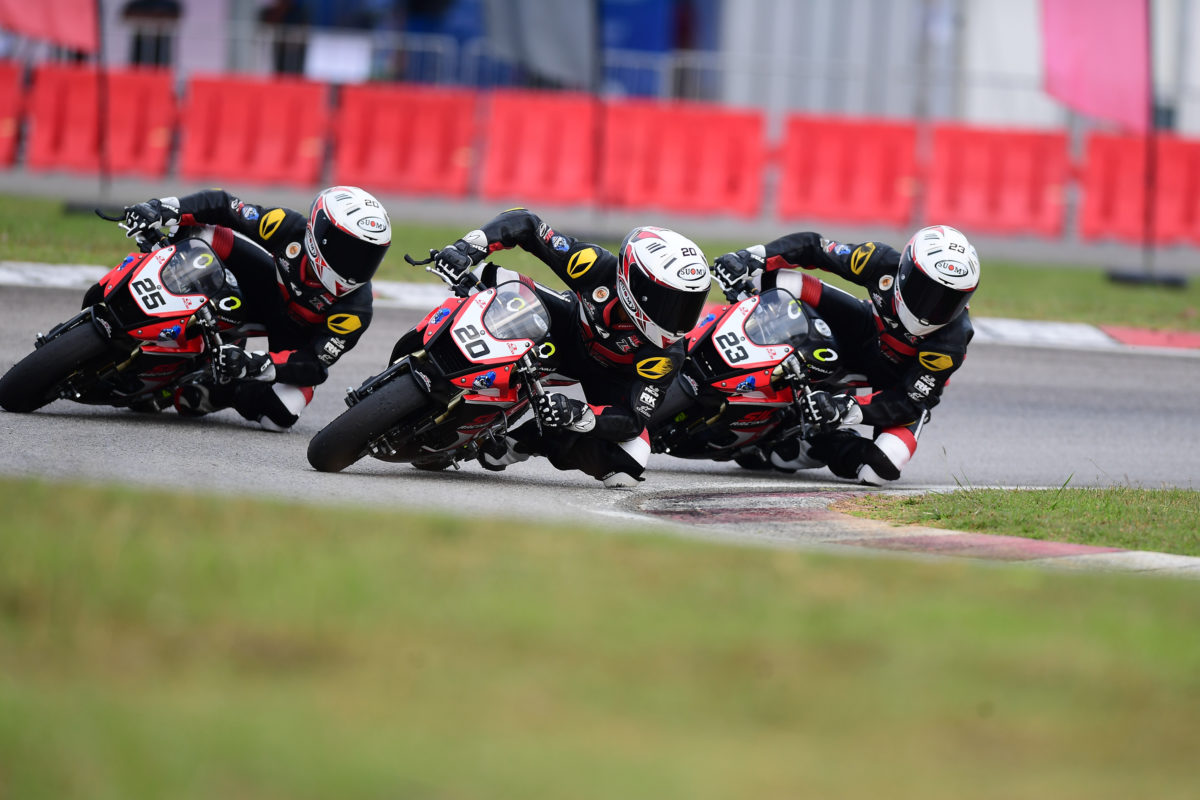 The FIM MiniGP category, the first rung on the Road to MotoGP ladder, will expand to Australia in 2022.

The FIM MiniGP Australia Series will take in 10 races over five rounds across four different karting circuits, namely Port Melbourne in March, Eastern Creek twice in May, Ipswich in August, and Oakleigh in October.

The champion will go on to the season-ending World Final, the winner of which earns a berth in the next-level Road to MotoGP competition in their region (in Australia’s case, the Idemitsu Asia Talent Cup).

Failing that, the Australian champion would be offered a place in the Asia Talent Cup Selection Event.

“The FIM MiniGP World Series is the first step on the Road to MotoGP, designed to create an equal platform for young riders worldwide,” read Dorna Sports’ announcement, in part.

“The FIM MiniGP Australia Series will provide the perfect stepping-stone for youngsters to begin their careers in motorcycle racing in an economically viable and equal environment, gaining experience as they race at different venues across three states.”

FIM MiniGP Cups are contested on identical Ohvale GP-0 160 motorcycles, which have four-speed transmission and a one-cylinder engine.