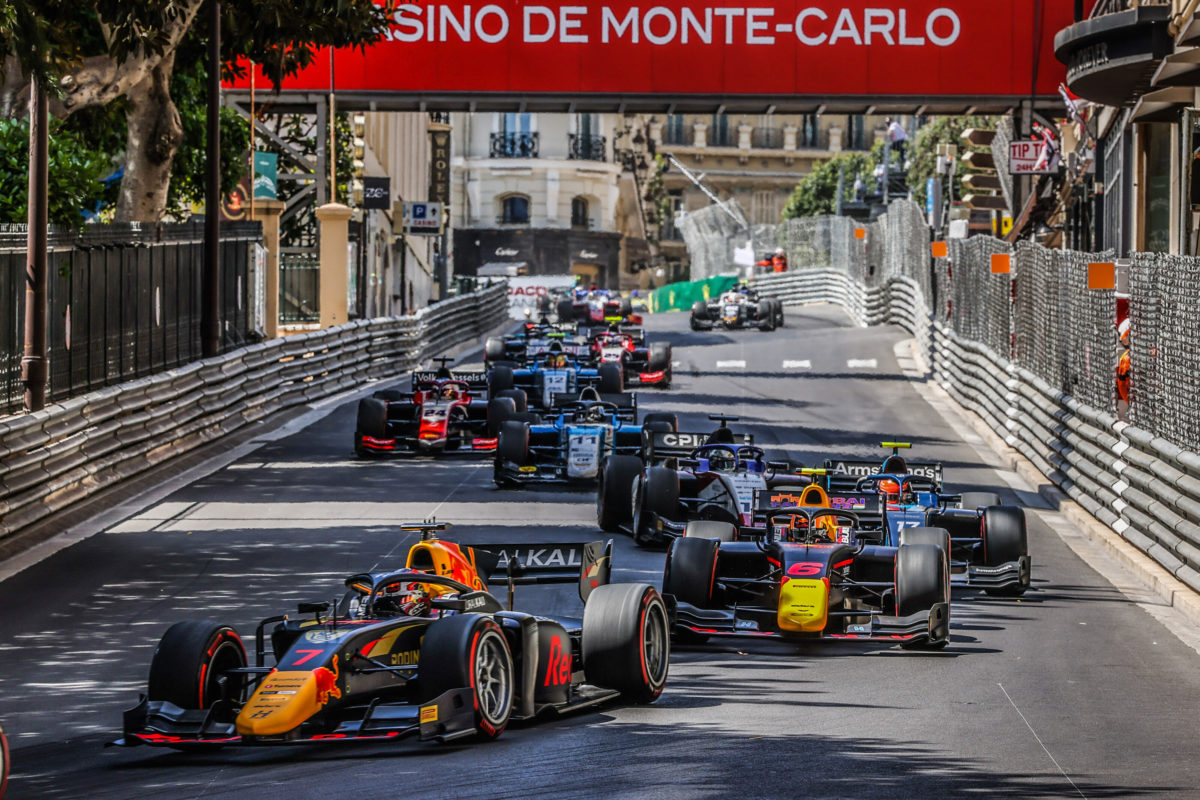 The FIA Formula 2 Championship will take in a record 14 events during the course of season 2022.

It makes for the longest campaign for Formula 1’s main feeder series in living memory, running from mid-March to mid-November.

The busy schedule comes amid a backdrop of complaints from teams and drivers as a result of lengthy gaps between rounds in 2021.

Having started in Bahrain in March, Round 2 of this season’s six events was held in Monaco in May.

There was another lengthy break between events at Silverstone and Monza, while the competition’s penultimate round will not take place until December in Saudi Arabia, one week before its finale.

Those concerns have been put to bed with a mammoth campaign which sees F2 compete in support of F1 at all European and Middle Eastern events, with the exception of the French Grand Prix.

Having finished second in the FIA Formula 3 Championship this year, Jack Doohan is set to step up to the category next year.