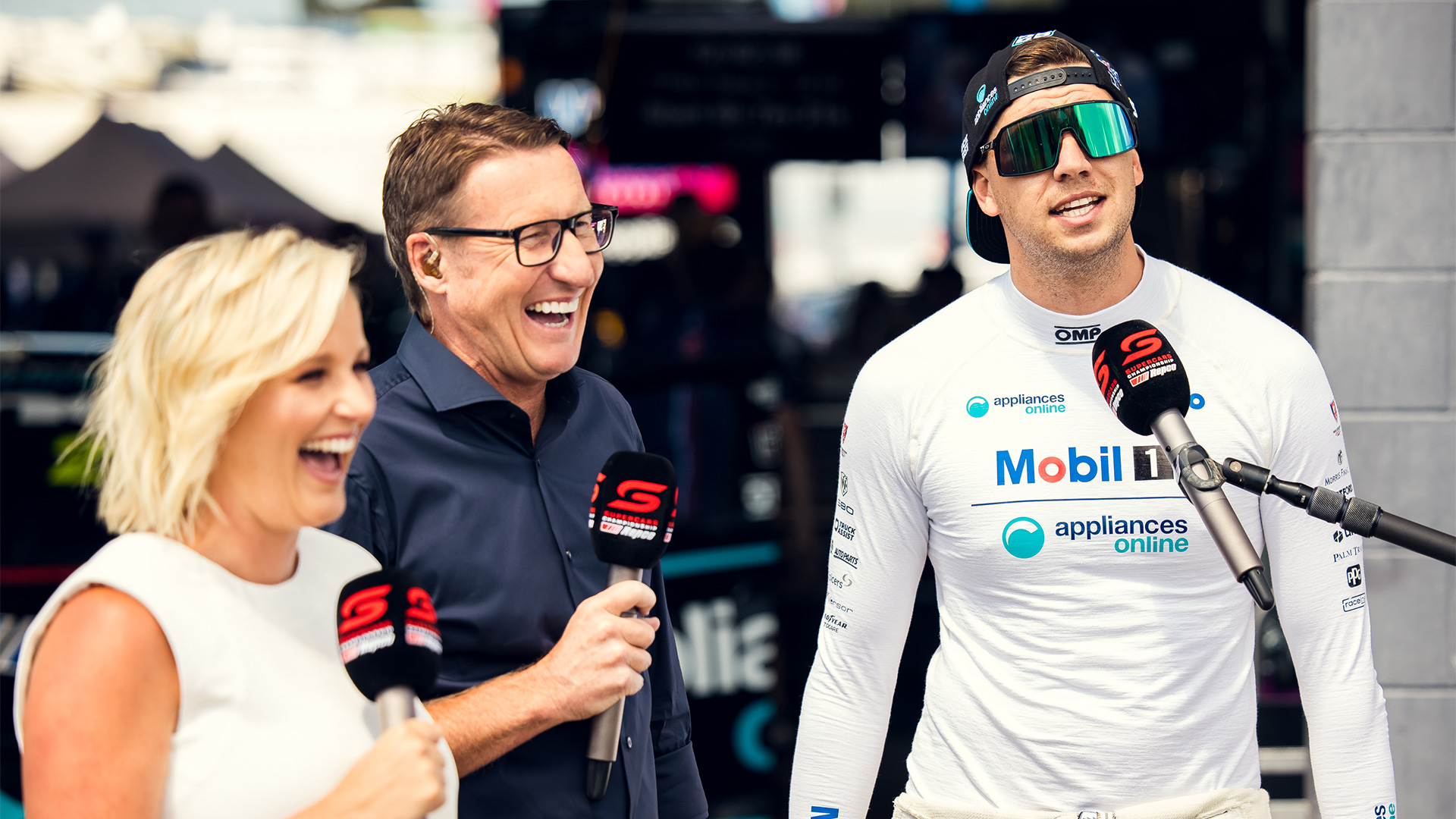 Season two of the Inside Line docuseries is closing in, albeit still without an official launch date.

The spotlight is on Walkinshaw Andretti United’s 2020 season this time around, although fans have long been kept in suspense to see the six episodes unfold.

Supercars’ most recent official communications relating to the docuseries came on July 30 when the championship announced it would be taking an extended mid-season break from on-track action.

Part of that statement read: “Screening [of the Inside Line] will begin on Fox Sports in the second half of August, with further details to be released in the coming weeks”.

August, and September, have come and gone without any sign of the production, but it’s believed to finally be drawing closer now.

Supercars general manager of television and content Nathan Prendergast today spoke about the docuseries on the category’s official website.

“We are excited to be releasing season two of Inside Line featuring Walkinshaw Andretti United,” Prendergast said.

“This is a story of redemption for a team that has made sweeping changes to begin the 2020 campaign, only to be dealt unprecedented challenges in the advent of COVID.

“This story is rich in history and captures the genuine struggle to turn around fortunes and keep the business running whilst away from family and loved ones for over 100 days.

“The six, one-hour episodes feature in-depth insights into the people within the team, and the highs and lows of the 10-round, 2020 season.

“This has been a huge body of work, with over 45 terabytes of media to trawl through, and thousands of hours of work has gone into delivering the series.

“We are extremely grateful to Ryan Walkinshaw and [WAU team principal] Bruce Stewart for the access they have provided.”

Award-winning Australian actor Anthony LaPaglia, perhaps best known for his starring role on television show Without a Trace, has been confirmed as the docuseries’ narrator.

“It’s great to be able to collaborate with Supercars in telling the behind-the-scenes story of Walkinshaw Andretti United from 2020.”