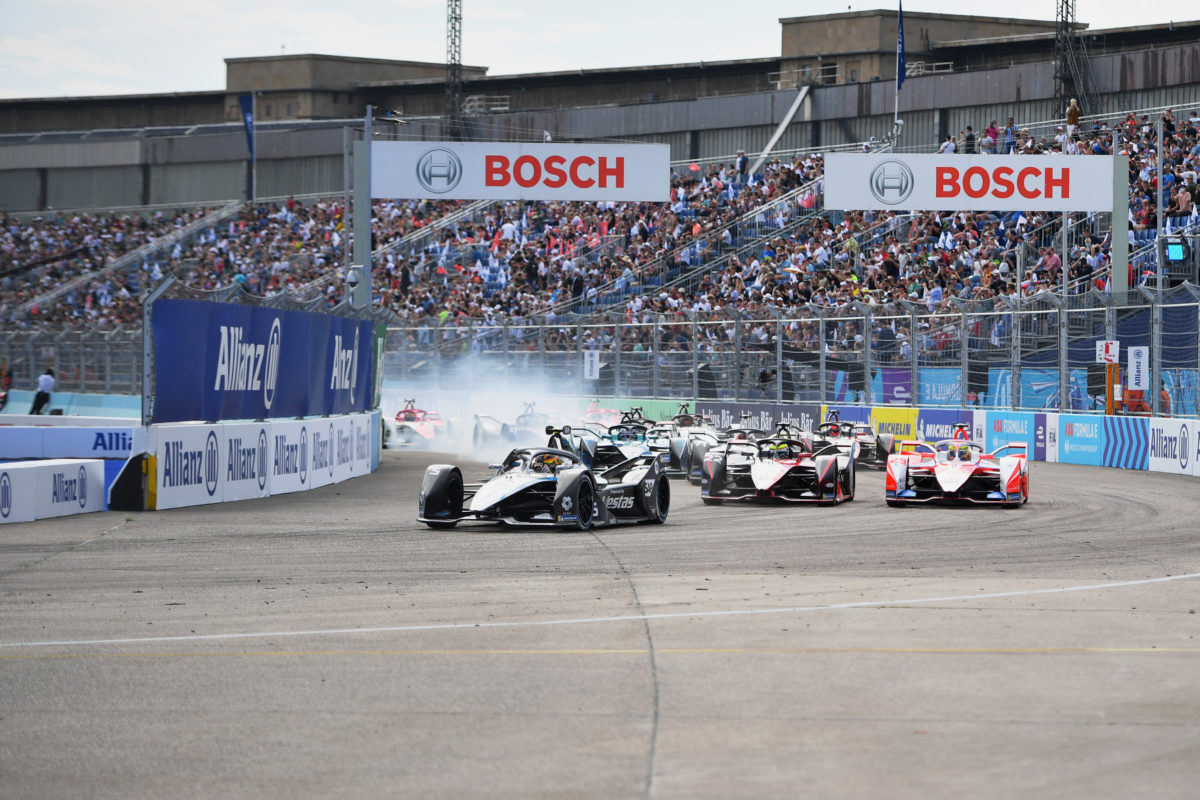 A race in the Indonesian capital of Jakarta has been added to the 2021/22 FIA Formula E World Championship calendar.

Jakarta fills the ‘TBC’ slot as Race 9 of the season, on June 4, while Cape Town has been dropped from the calendar, having previously held a February 26 date which would have had it as Race 4.

The China race on March 19 continues to be listed with location to be confirmed, although the calendar has now been approved by the FIA’s World Motor Sport Council.

Also approved is a radical new qualifying system, which mimics the knockout format of a football tournament. 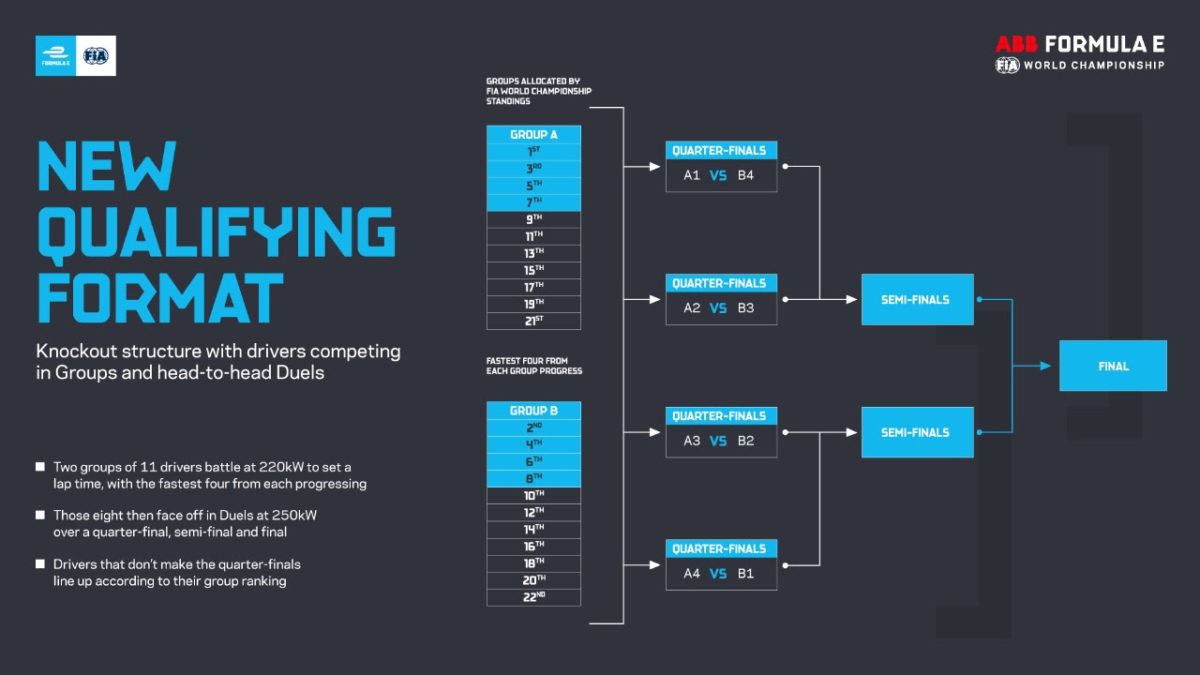 Qualifying will commence with a first round of two groups each, during which time drivers may make multiple attempts at fastest laps within their allocated time.

The top four in each group will progress into head-to-head Duels on a knockout basis in quarter-finals, semi-finals, and a pole-deciding final.

There is also a significant change around how Safety Cars impact the racing.

Up to 10 minutes will be added to race time when incidents result in a Safety Car or Full Course Yellow (FCY) periods, at a rate of 45 seconds of race time per minute of Safety Car/FCY, instead of an energy reduction being imposed.

Also, cars will be able to use 220kW of power in racing this coming season, an increase from 200kW previously.