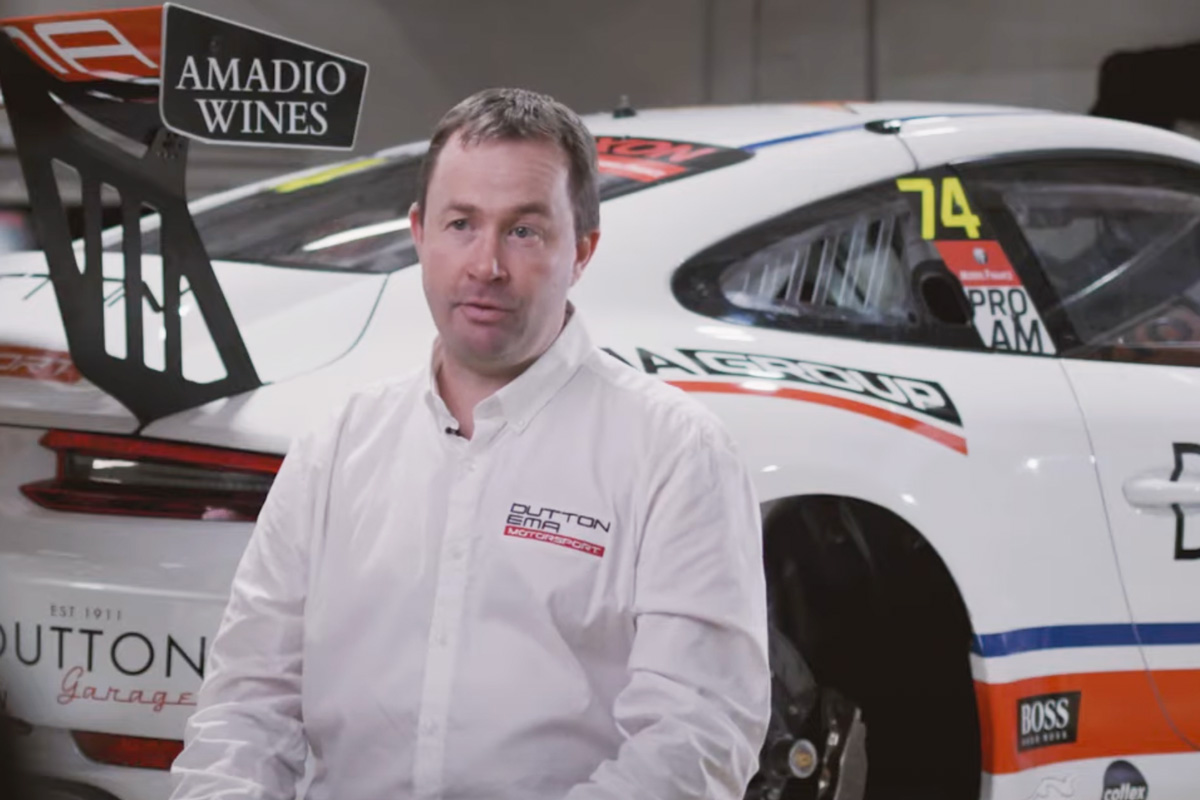 Speedcafe.com recently learnt he’d moved on to a new opportunity, and it’s now become evident that CoolDrive Auto Parts is his new employer.

Although not directly placed in associated Supercars Championship outfit Blanchard Racing Team, Nilsson will bring extensive prowess to the company.

He has been appointed to the position of business development manager – performance.

“We had Racer Industries join CoolDrive earlier this year with Ryan McLeod, and it’s a real focus for CoolDrive, the performance and motorsport product offering,” Tim Blanchard explained to Speedcafe.com. “So having someone of Mat’s experience is just further bolstering that product range for us.”

Asked if there’s any provision for Nilsson to work with the Supercars outfit, especially if future expansion plans come to fruition: “Everyone at CoolDrive, it’s all one business, we all work together. 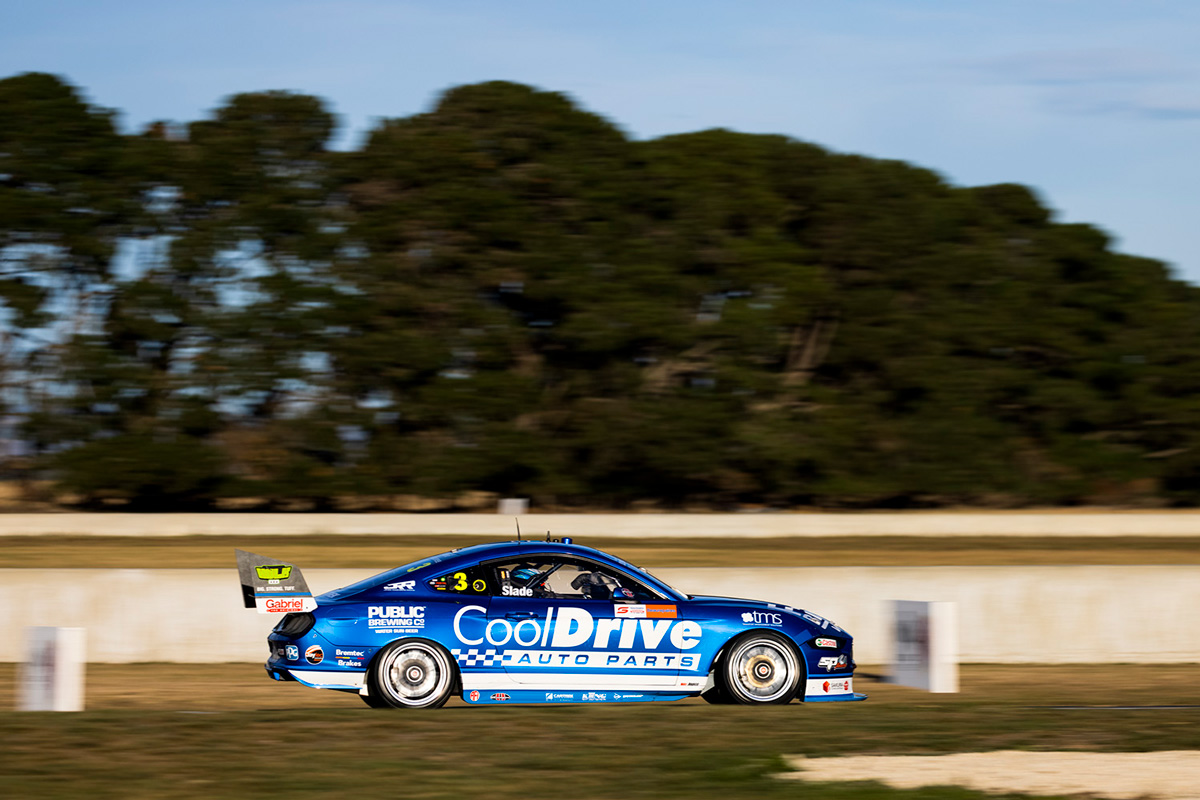 Tim Slade behind the wheel of the CoolDrive Mustang

“His role is not directly BRT, but the way BRT works is that everyone in the business is involved in it in some way, shape or form, and given his background and experience, it would be silly to ignore it.

“But Brendan [Hogan, team manager] and Mirko [De Rosa, engineer] are employed to run the race team and we’ll be keeping him very busy in his role with the performance products.

“So we’ll be using his experience but that’s not what he is there for.”

Nilsson worked for Walkinshaw Racing/WAU from 2003 to 2020, excluding a three-year period in the middle at Ford Performance Racing.

BRT driver Tim Slade is 17th in the Supercars Championship standings, with racing to resume in a fortnight at Sydney Motorsport Park.