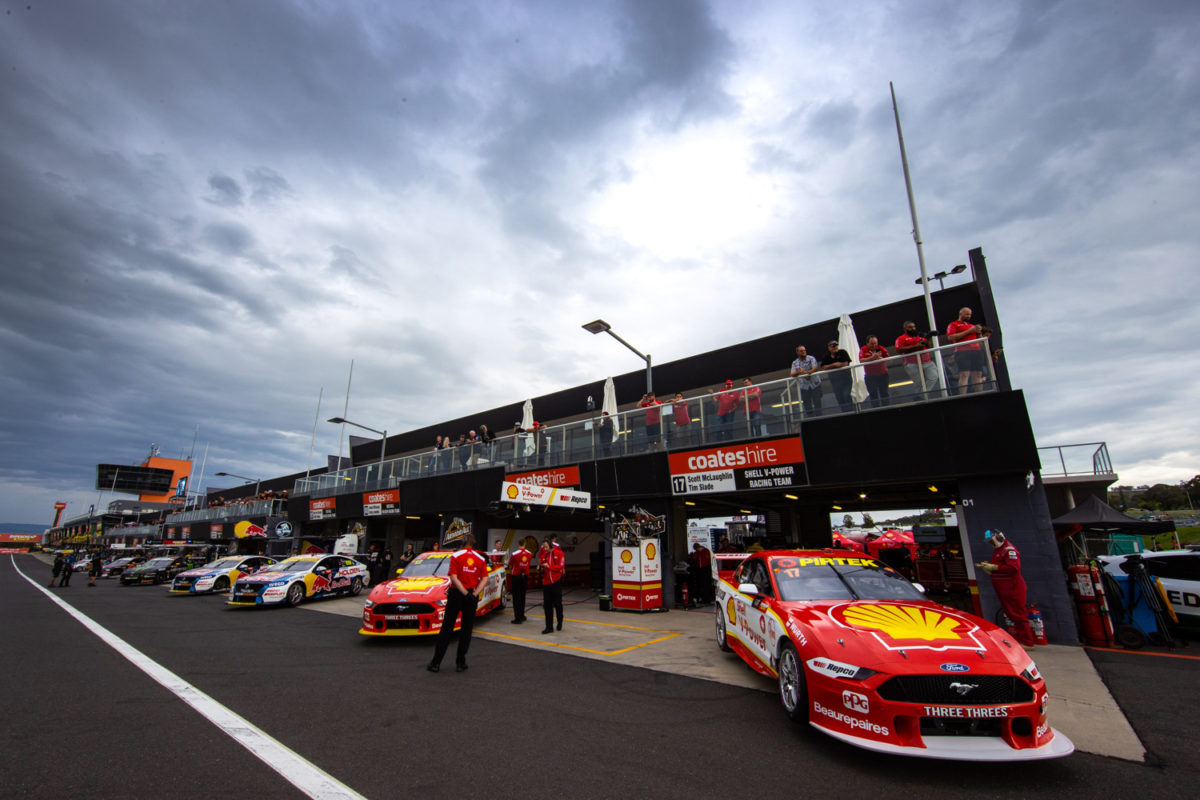 Dick Johnson Racing has confirmed that there will be no change to its driver pairings for the Repco Bathurst 1000, despite the impending reopening of New South Wales’ international border.

The decision from the NSW Government, announced this morning, takes effect on November 1 and thus theoretically opened the door for Scott McLaughlin to drive a Shell V-Power Racing Team Mustang in the 2021 Great Race after all.

DJR has subsequently advised Speedcafe.com that the driver line-up will remain as it was announced on October 5, with Alex Davison to join brother Will Davison in Car #17 and Tony D’Alberto to partner Anton De Pasquale in Car #11 in what will be his sixth enduro campaign with the squad (including as DJR Team Penske).

Alex Davison had long been on standby for McLaughlin, given ongoing travel restrictions presented logistical difficulties for the 2019 Bathurst 1000 winner’s bid to line up again in this year’s Mount Panorama enduro.

McLaughlin explained following the aforementioned announcement that he did not want to make a “half-arsed” commitment to the Great Race, out of respect for the team with which he achieved not only a Bathurst 1000 triumph, but also three drivers’ championship titles.

The New Zealander has post-season IndyCar testing commitments with Team Penske, and it is also worth noting that DJR is based in Queensland, which is currently closed to not only other countries, but also NSW.

That means, for example, that while McLaughlin could freely attend the second Sydney Motorsport Park event and beyond, he would not be able to undertake any workshop-based tasks without quarantine.