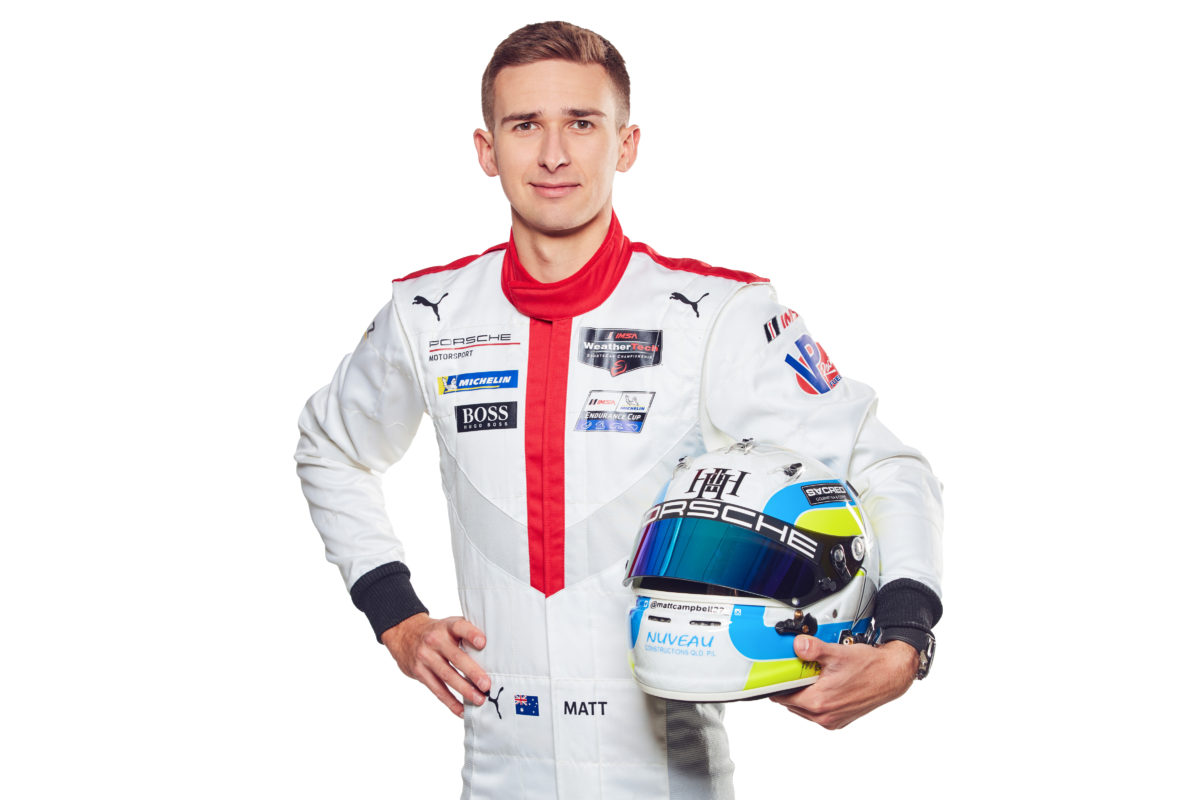 Bamber was to have partnered Andre Heimgartner in the #7 Ned Whisky Ford Mustang but the team announced yesterday that he had to pull out, citing a date clash.

For Campbell, it is not just a case of coming back to Supercars, having last driven in the category with Triple Eight Race Engineering’s Shane van Gisbergen in the 2017 Pirtek Enduro Cup.

It also represents his return to KGR, having debuted in Supercars when he partnered team co-owner Todd Kelly in a Nissan Motorsport entry in the long-distance events of 2016.

“Once it was confirmed Earl couldn’t make the event due to the conflict in his racing schedule, it was vital that we found somebody of a very high calibre to replace Earl, and we know we have that in Matt Campbell,” he said.

“We’re all very excited to have him come back and race with us at the Bathurst 1000.”

Campbell is twice a class winner in endurance contests at Mount Panorama, having taken GT3 Pro-Am honours in the Bathurst 12 Hour in 2017 and then prevailed outright with Earl Bamber Motorsport in 2019.

On the latter occasion, he did so as a Porsche factory driver, and was a ‘Porsche Young Professional’ when he bagged the GTE Am class victory in the 24 Hours of Le Mans in 2018.

Campbell is set to join KGR in mid-November “to partake in the enduro testing and begin preparations for the race,” according to the team’s announcement.

He would be able to cut laps in the Additional Driver session at the fourth Sydney Motorsport Park event, and Speedcafe.com understands also that the test day at ‘Eastern Creek’ will take place midway through the month of November.

The next Supercars event is the Bunnings Trade Sydney SuperNight on October 29-31, while the Bathurst 1000 takes place from November 30-December 5.