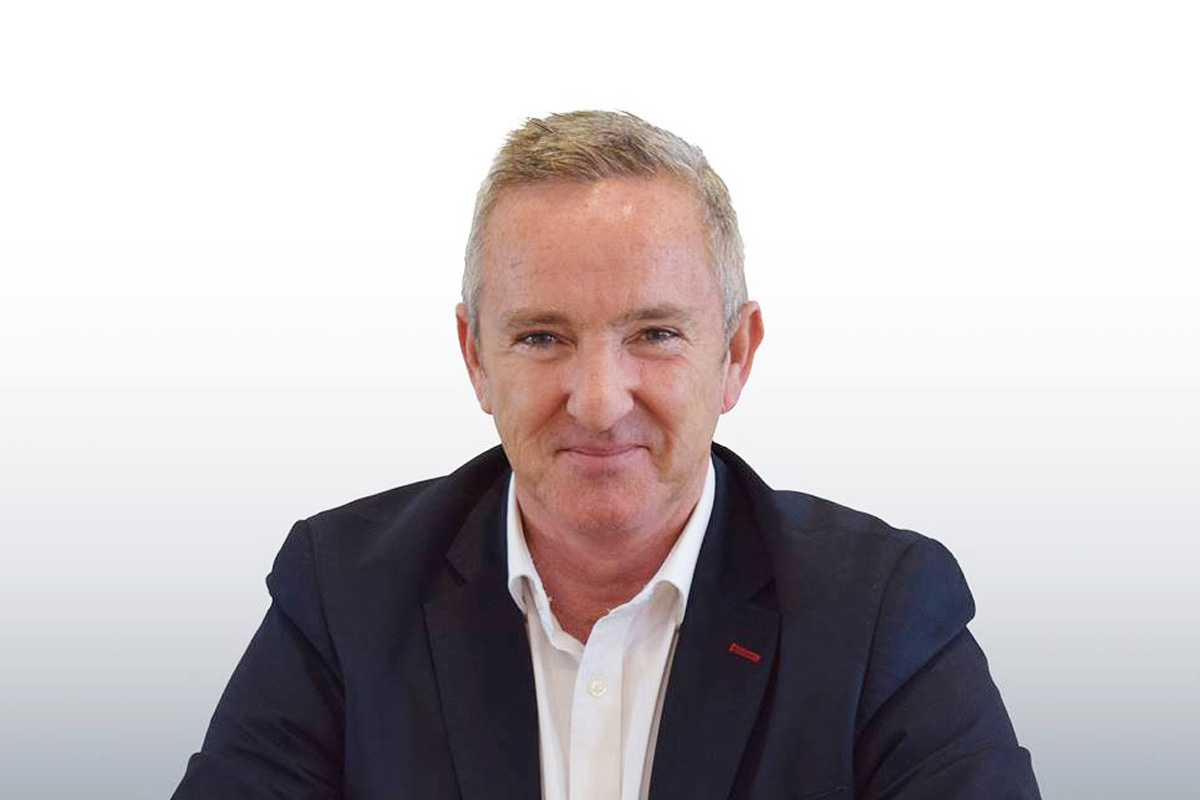 A foundation identity of the Supercars era will return to a position of influence as part of the incoming ownership consortium.

It’s just a matter of time before the transaction is completed, with majority shareholders Archer Capital and 35 percent stakeholders, the teams collectively, agreeing to sell.

Jolly can now be added to the mix, primarily through his TGI connections.

Jolly is a veteran of the sports/media sphere, working for the Seven Network before a long tenure in power at IMG, including during its co-ownership of the newly launched Supercars competition in the ‘90s.

He also served in top positions at the Hawthorn Football Club from 1997 to 2004, as vice-president and a board member. Ironically, Kelly was an AFL premiership player at rival club Collingwood.

It’s understood that a new Supercars board composition is currently being discussed.

Jolly won’t necessarily feature on the board, but is set to play an advisor-type role.

As for the position of Supercars CEO, industry opinions are divided on whether incumbent Sean Seamer will stay on – or for how long.

An important piece of the puzzle in Supercars’ future fell into place this week, with Gen3 now officially confirmed to be introduced in 2023, instead of halfway through the 2022 campaign.