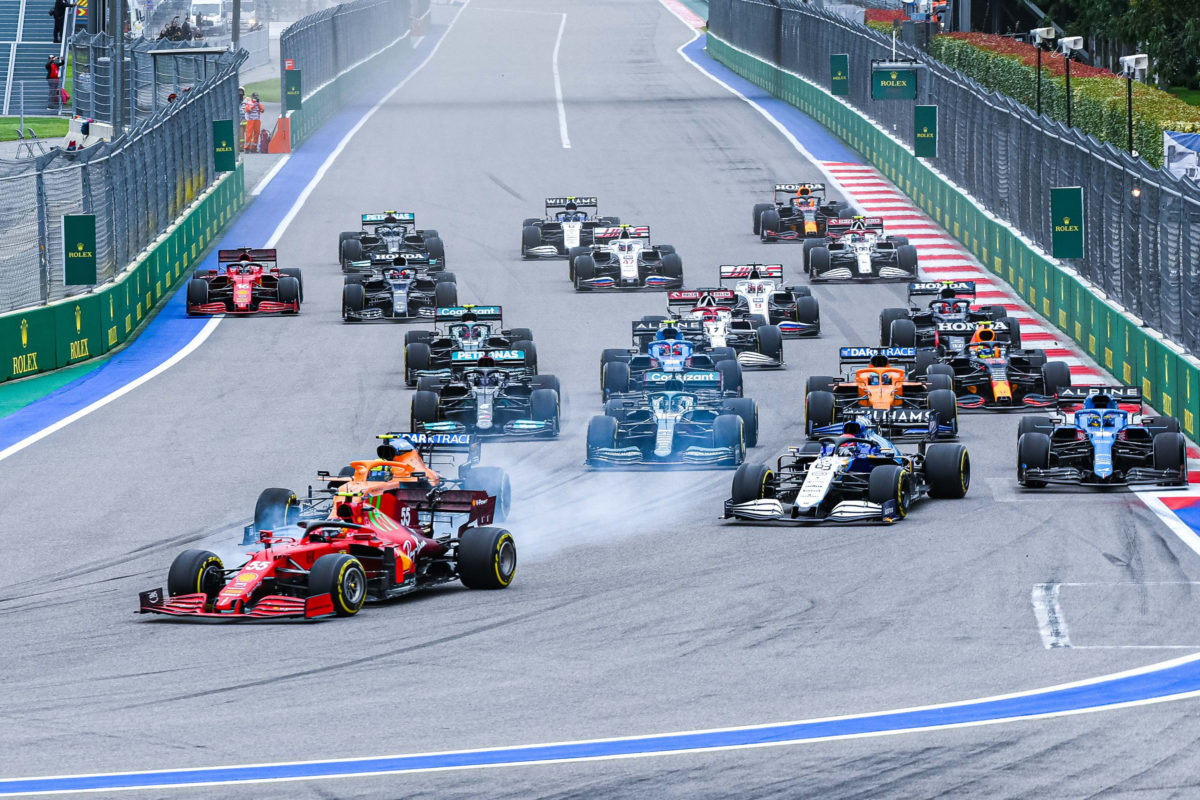 Formula 1 teams are preparing for the busiest season in the sport’s history when a 23-race calendar gets confirmed tonight.

Expected to formally kick off in Bahrain in mid-March and race through to mid-November, it suggests 23 races in just 36 weeks.

In the paddock, consideration has already gone into how teams will manage that workload and the demands placed on staff.

Sebastian Vettel has raised his concerns over the length of the calendar, while Daniel Ricciardo has suggested teams will need to close ranks around staff as they spend long periods away with one another.

“We know now that we have 23 races. It’s fantastic, good job from the FOM (Formula One Management),” said AlphaTauri boss Franz Tost when asked for his thoughts on the length of the calendar and the human impact it will have.

“Regarding the people at the track, first of all we are a race team, they all should be happy that we have as many races as possible.

“Of course we take care for the people, for example the mechanics after a race weekend they have three days, four days off where they can stay at home and also press, marketing, that means all the people which are at the race tracks for some free days after the race weekend.

“Engineers a little bit more difficult there but also, you know if I remember back in former times they had to go after a race weekend to tests, which means that they also had to work there.

“I think we all should be happy that we are in a position to be in Formula 1 and to have 23 races, and if someone doesn’t like it then he should go.”

The F1 calendar has slowly expanded in recent decades, having been stable at 15-17 races throughout the 1980s and 1990s.

Currently, a significant proportion of the sport’s income is derived from race hosting fees, making for a commercial incentive for the sport to host more races.

There are income sources too which benefit, including trackside signage and corporate hospitality.

However, the impact is far greater, with the teams sending close to 100 staff to most events plus the travelling hordes of television, media, and associated personnel such as Pirelli, fuel and oil suppliers, and more.

At Ferrari, the team has been working on managing its event staff for some time, with its programme catering to all facets of their well-being.

“We are building season after season a programme for the race team in order to stay in the best conditions possible,” explained racing director Laurent Mekies.

“You add items after items, so you start from the physical aspects and then you go to the nutrition aspect, and then eventually we are also looking at other mental aspects to make sure that people have a good balance and staying in good shape and in good spirits.

“I think all the teams are going to inevitably spend more and more energy on trying to keep their people in good shape for this long calendar, but it’s something that is very well embraced by all involved and I’m sure there will be further steps in the right directions.”

Aston Martin has taken a similar approach, going so far as to rotate travelling staff where necessary.

“We’ve been looking at this for quite some time, knowing that this was going to happen,” said team principal Otmar Szafnauer.

“It’s nice that we have 23 countries, or 23 races that want us to come and compete and showcase Formula 1.

“However, we do have to be mindful of all the people that travel; the mechanics, and the engineers.

“We’ve put operations in place, both back at the factory and at the racetrack, to make the travel as comfortable as possible for them, including sometimes rotating people and some other organisational changes back to the factory such that the factory will do more of the jobs that the mechanics traditionally did at that track, to just make it a little bit more pleasant for them.

“We look after them, including any mental health issues. We have a travelling doctor as well with us, [so] we look after [our staff] best we can.”

At McLaren, team boss Andreas Seidl is pragmatic, understanding the sport’s commercial motivations but at the same time aware of the impact its growth has on staff.

“There’s obviously a balance between commercial interests we are all having as well as a team and the burden we want to put on our people and ourselves,” he said.

“That’s why I think we all agreed in the Concorde Agreement that there is this possibility of doing more races, which then doesn’t mean, from our point of view, it’s the right thing going forward.

“I think we have made it clear what we would like to see in the future, we understand as well that it’s a process of transition.”

Seidl, among others, has voiced the opinion that F1 would be best served getting to a set calendar of around 20 races, the bulk of which would be permanent features and others rotated through.

“I understand how important it is to explore new markets and put new markets on the calendar,” he said back in June.

“I think it would be a good idea actually to also maybe start rotating races from year to year in order to make sure we always have a good mixture between this traditional race and race venues, these iconic race venues, but also having all this possibility to explore or to go to new markets.”

Next year’s F1 calendar features one new event, namely the Miami Grand Prix, the second race to be held in the United States expected to drop in as the fifth round of the season.