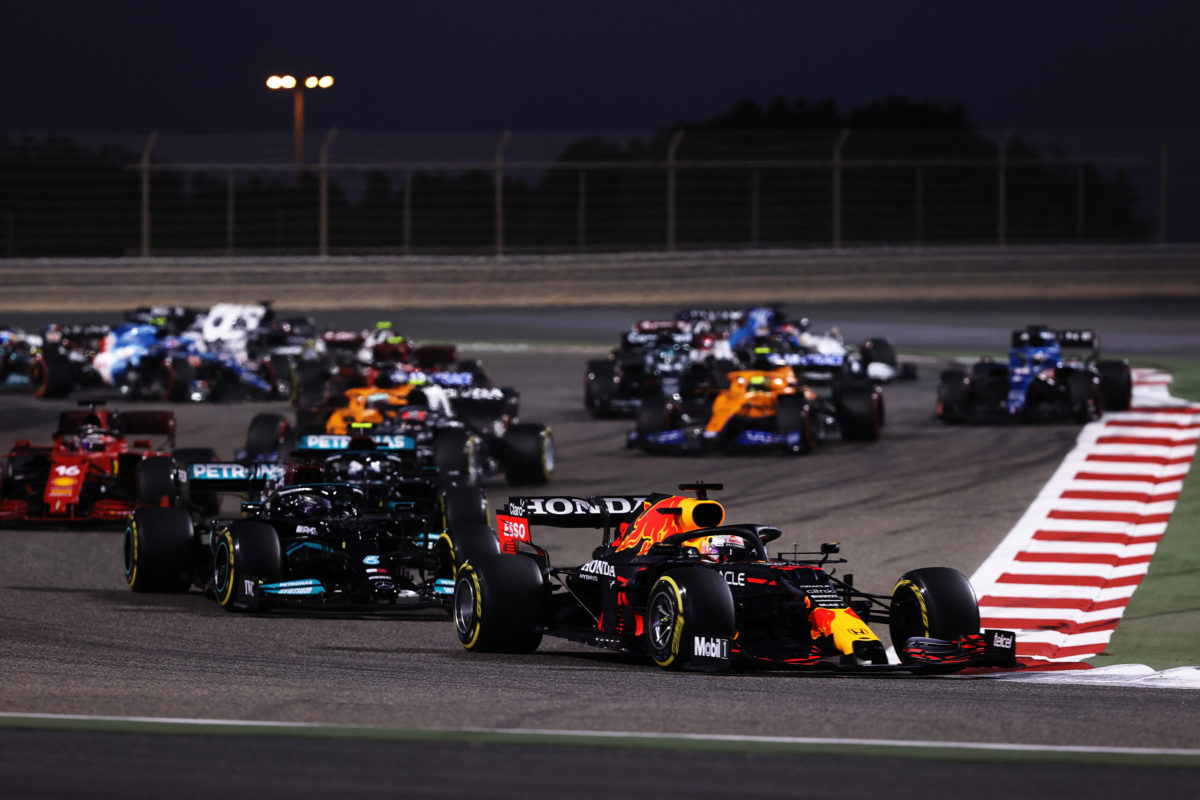 Formula 1 is poised for its busiest ever season following confirmation of a 23-race 2022 calendar starting in mid-March.

As revealed by Speedcafe.com, the Australian Grand Prix will be Round 3 on April 10 after the championship gets underway in Bahrain and then Saudi Arabia.

The Jeddah Street Circuit is set to host F1 for the first time next month as the penultimate round of the current season before switching to the early-season date next year.

The Miami Grand Prix makes its maiden appearance for Round 5 on May 8, following a return to Imola for the Emilia Romagna Grand Prix.

As reported by Speedcafe.com, Singapore returns after dropping off the calendar for two seasons during the COVID-19 pandemic.

The Marina Bay event is listed as subject to contract, with Turkey touted as a potential replacement should a deal not get across the line.

That race forms part of the season’s second triple-header, the first taking in Belgium-Netherlands-Italy in August-September.

A week off follows before the Russia-Singapore-Japan swing in September-October.

Elsewhere there are no great surprises, with Portugal and Turkey both absent having stepped in for the previous two years during the pandemic.

Also absent is Qatar, which hosts its first grand prix next month before returning for 2023 after it’s hosted the football world cup.

China is also omitted “due to ongoing pandemic conditions”, though is expected to return to the calendar once conditions allow.

For Australian fans, the 2022 calendar marks the first time since 2006 that the Australian GP has taken place in April, and only the fifth time since its inaugural running in 1927.

More latterly, Australia hosted the world championship season finale from 1985 to 1995, thereupon becoming the opening round form 1996 (excepting 2006, 2010, and the last two seasons).

In total, there are 23 races across 36 weeks, excluding pre-season testing, starting in mid-March and running through until mid-November.