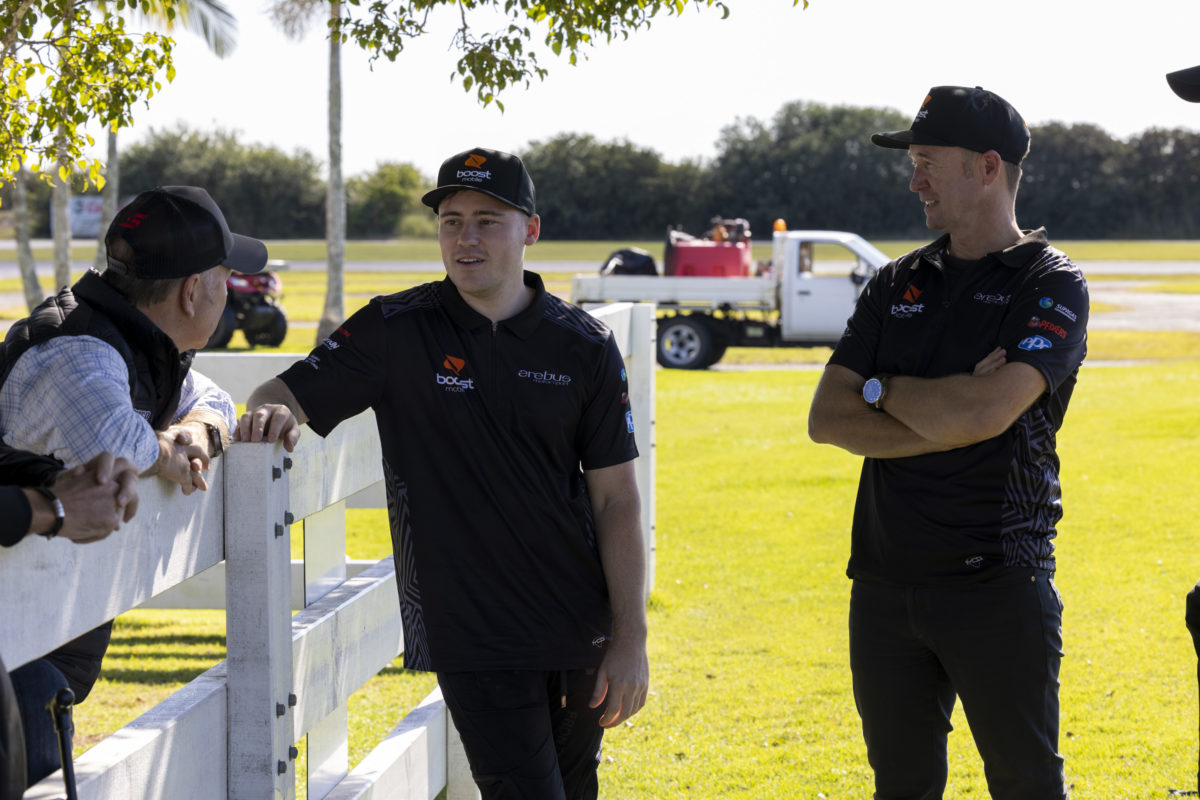 Fully-vaccinated international arrivals will be allowed to enter New South Wales without any quarantine from next month.

The decision, announced this morning by NSW Premier Dominic Perrottet, is a boost for events such as the Repco Bathurst 1000 and next year’s Liqui-Moly Bathurst 12 Hour, which has been provisionally scheduled for March 18-20.

It means that Erebus Motorsport wildcard duo Greg Murphy and Richie Stanaway should be able to freely enter the state for the Great Race, as well as testing at Sydney Motorsport Park.

Additionally, manufacturers can send their factory superstars to the Bathurst 12 Hour when it returns to the Australian and international motorsport calendar, after a cancellation for 2021.

Arrivals will have to not only be double-vaccinated, but also return a negative COVID-19 result to a pre-departure PCR (polymerase chain reaction) test.

“From November 1, for fully-vaccinated people, quarantine will no longer be required,” said Stuart Ayres, the state’s Minister for Jobs, Investment, Tourism and Western Sydney, and Minister for Industry and Trade, this morning.

“If you’re a person from another country who wants to visit or work in Australia, and you’re fully-vaccinated, you’ll be able to come to Australia and not have to quarantine.

“We know, from November 1, our vaccination rates are going to be incredibly high across this city and across this state, and we want to be able to say to the world that we treat everyone equally, and if you’re fully-vaccinated, you can come engage in this wonderful state.”

While the change does not take effect in time for the next Supercars event, to be held at Sydney Motorsport Park on October 29-31, it means that, beyond that date, the likes of Walkinshaw Andretti United co-owner Ryan Walkinshaw may attend without having to quarantine.

The NSW Government is working with the Commonwealth on the move, which takes effect at the same time that Sydneysiders will be allowed to travel into the state’s regional areas.

That decision, while representing a second postponement, means race fans from the capital will be able to attend the Bathurst 1000 when it takes place on November 30-December 5.

Overseas-based drivers Scott McLaughlin (Dick Johnson Racing) and Earl Bamber (Kelly Grove Racing) had already decided to withdraw from co-driver commitments at the Bathurst 1000, the latter due to a date clash.

UPDATE: Prime Minister says only citizens and residents will be allowed to skip quarantine for now