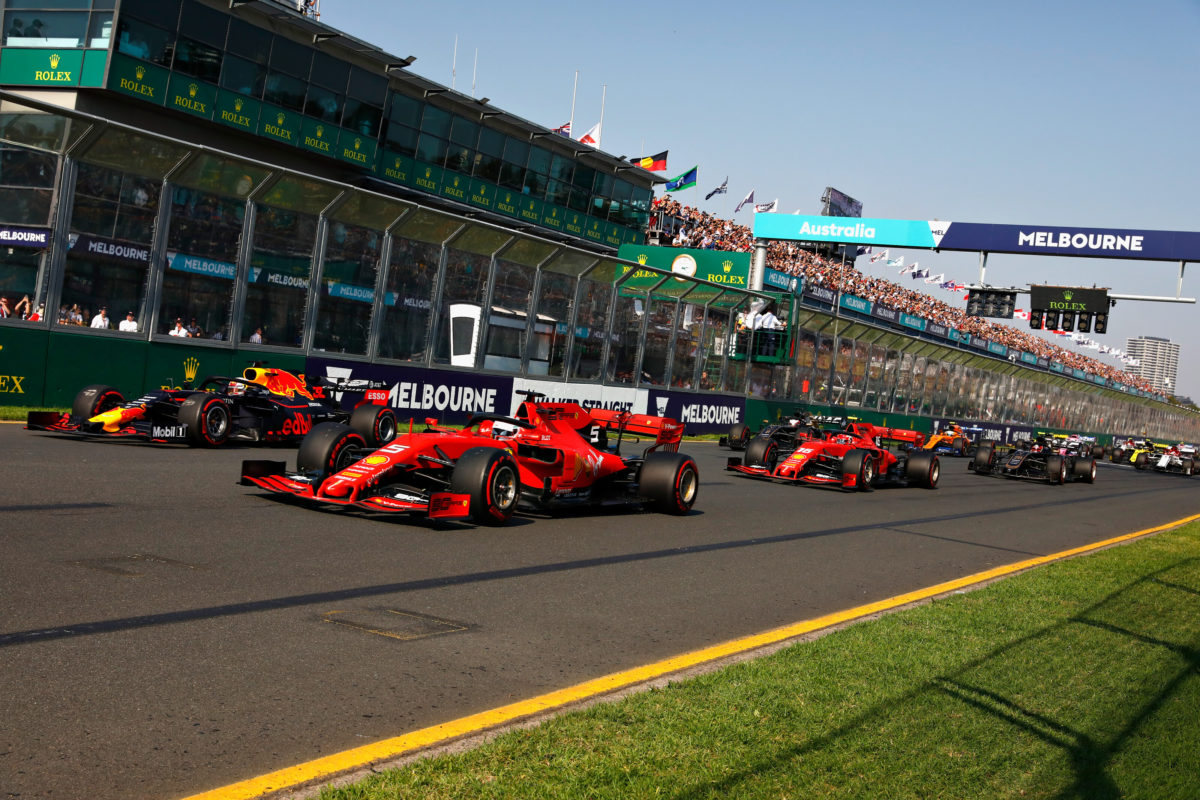 The Australian Grand Prix will feature as the third round of the 2022 Formula 1 season.

News that the event will take place on April 10, as revealed by Speedcafe.com, came when Formula 1 announced its calendar for next season.

It sees Albert Park replaced by Bahrain as the opening round, with Melbourne following Saudi Arabia and ahead of the sport’s first European event of the season in Imola.

“The Formula 1 Australian Grand Prix is one of the world’s most sought-after events for good reason.

“Australians are champing at the bit to once again attend international sporting events and we cannot wait to welcome fans through the gates at the Albert Park Grand Prix Circuit in 2022.”

Track works on the circuit have been completed since F1 last raced in Australia in 2019.

That has seen the reprofiling of parts of Lakeside Drive, a widening of some sections, changes to camber, and apex radii.

Pit lane has also been widened in the hope the speed limit in the lane will be increased, opening greater strategic choices in the race.

Officially, the circuit has reduced in corner count by two.

“It’s so good to be coming back to Melbourne, all us drivers have missed it and for me it’s awesome to have a home race again,” said Daniel Ricciardo.

“The new Albert Park layout is something we’re all looking forward to in the new cars and racing in front of a home crowd after three years will be pretty special.”

Formula 1 will next year take in 23 races, with the season beginning in mid-March and running through until mid-November.

Next year’s event will mark the first Australian Grand Prix since the 2020 event was abandoned shortly before cars were due to take to the circuit as the global pandemic began to take hold.

This year’s event was originally slated to open the season before being firstly rescheduled to November and ultimately cancelled – Qatar taking its place next month.

“We are delighted to be returning to the iconic Albert Park early next year to bring Formula 1 to the fantastic Australian supporters after two years away, and we can’t wait to be back,” said F1 CEO Stefano Domenicali.

“The fans in Melbourne will be among the first to see the brand-new car in action as we look forward to entering an exciting new era for Formula 1 in 2022.”

Australia first hosted a world championship grand prix in Adelaide in 1985, the event moving to Melbourne from 1996.

However, it can trace its roots back to 1927, when it was held in Goulburn, while the last two years have marked the first time since 1946 the event has not taken place.