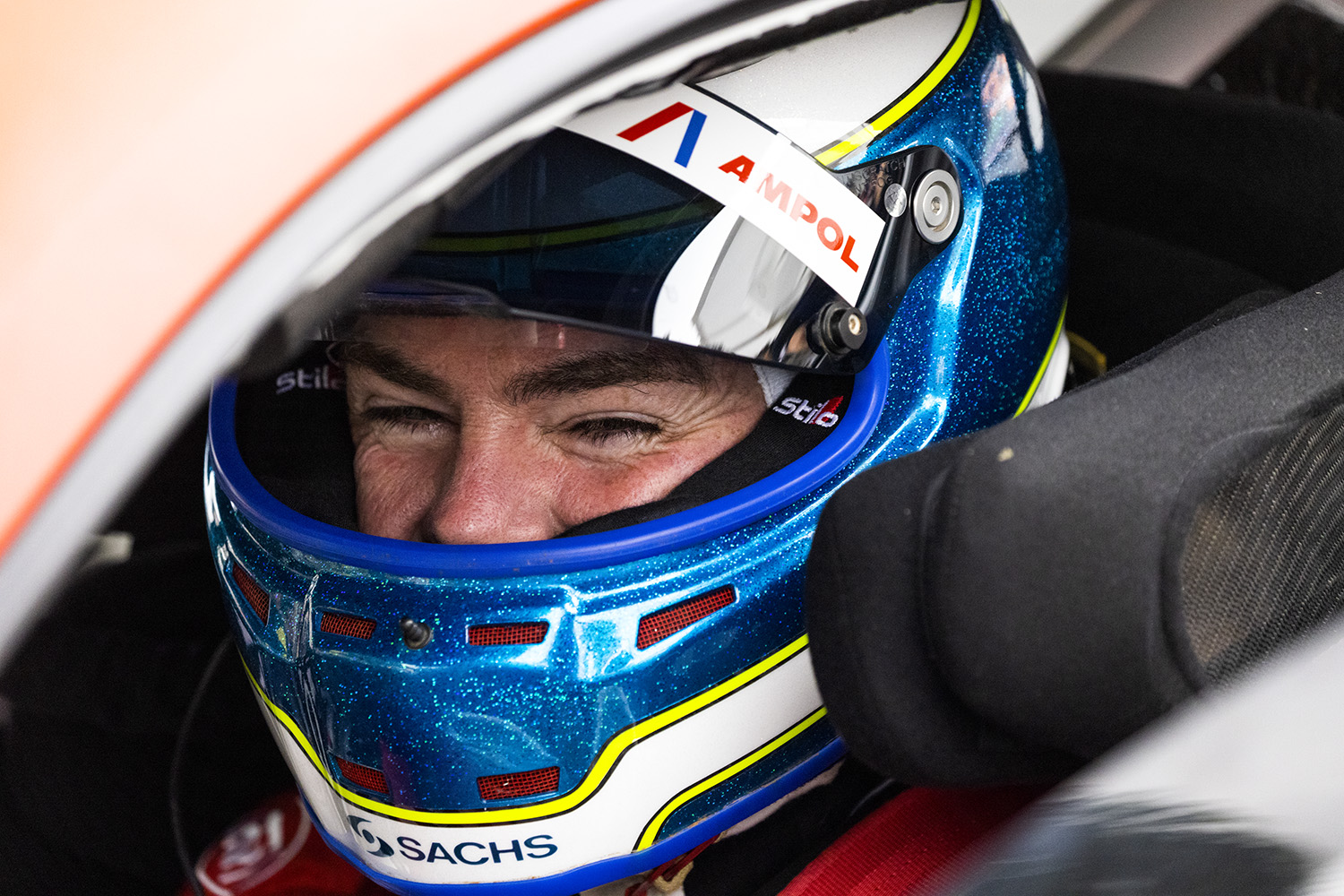 Seven-time Great Race winner Craig Lowndes has confirmed he will be on triple duties at this year’s Repco Bathurst 1000.

Several drivers have already confirmed they will forgo seats in support categories to solely focus on Supercars Championship competition at the Mountain.

Those include Lowndes’ Triple Eight Race Engineering team-mates Shane van Gisbergen and Garth Tander, who will both sit out the Fanatec GT World Challenge Australia Powered by AWS leg of the event.

Lowndes though is all set to dovetail his Great Race co-driving commitments with racing in Porsche Paynter Dixon Carrera Cup Australia and working as part of the Supercars broadcast team.

“Bathurst will be a busy week in the sense of triple duties,” the 47-year-old told Speedcafe.com.

“It’s something that Roland has allowed us to continue, the Porsche programme – he sees it as a benefit.

“The Porsche, although being a left-hand drive car, it’s characteristics in the sense of braking points and lap times are sort of similar to a Supercar.

“We’ve had the conversation, he’s quite comfortable; Richo [Steven Richards] has done it, Warren Luff has done it before, so for me, he’s happy for me to continue that path.”

Lowndes then hopes to complete his Carrera Cup Australia campaign for Wall Racing at the season-closing double round at The Bend Motorsport Park on December 10-12.

“Lara [Lowndes, wife] and I, we’re planning on heading to South Australia again like we did last year for part of quarantine but of course now with Porsche coming up with another programme of having a back-to-back weekend in one weekend,” he said.

“The weekend post-Bathurst, we will definitely head that way and again talking to Dave Wall, trying to structure a plan to be able to do that as well.”

Having endured a nightmare Townsville round in July where he was wiped out in Race 2 and rendered unable to start Race 3, Lowndes sits eighth in the standings.

Back to Bathurst, the November 30 to December 5 event provides one last opportunity for Lowndes and Jamie Whincup to win a fourth Peter Brock Trophy together.

Now the Supercars finale, the race will represent Whincup’s last as a primary driver.

“No doubt we will go into this year’s Bathurst with a lot of confidence,” said Lowndes.

“I know what Jamie will be feeling because ’18 [Lowndes’ final full-time season] for me was an exciting time.

“Thankfully Richo and I were able to stand on the top step; that will be my aim, to support Jamie and get him into a position where he can run the car home and finish as strong as we can.”