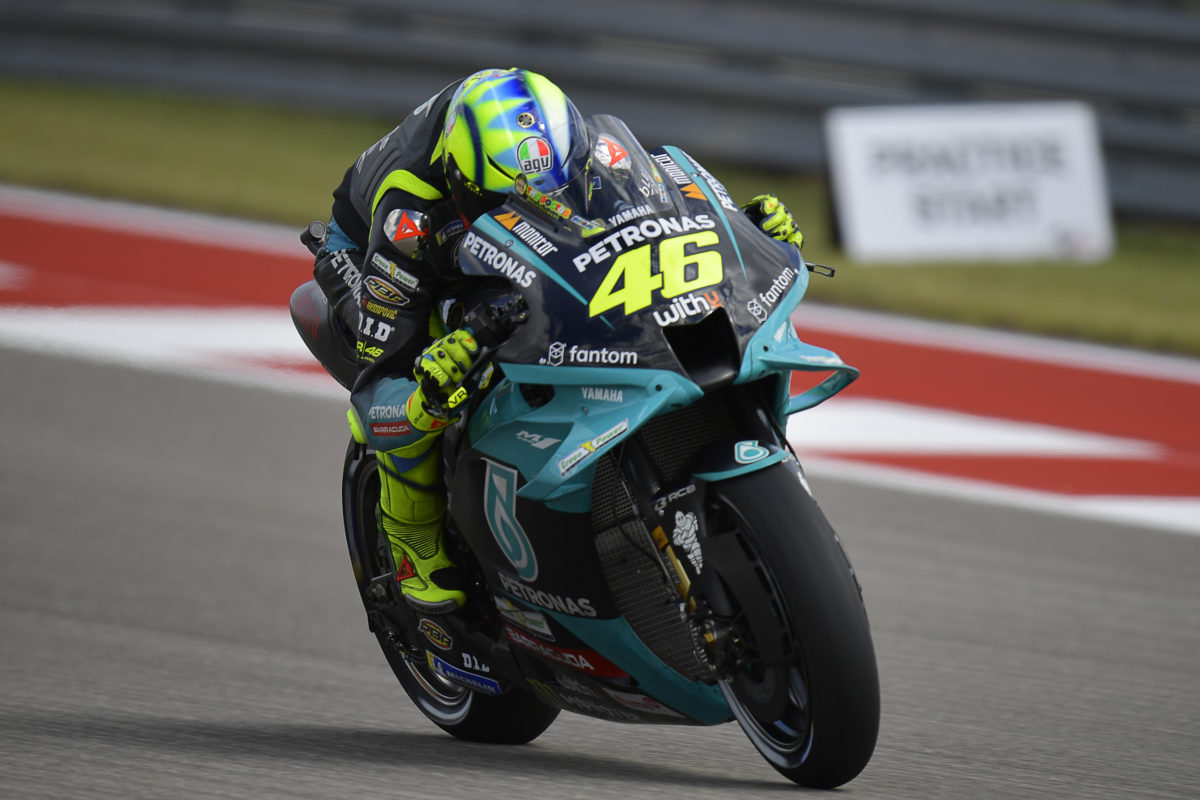 Valentino Rossi admits he is “a bit paranoid” about the prospect of his final MotoGP race before retirement.

The seven-time premier class champion will bring the curtain down on a 26-year grand prix career when the Valencia Grand Prix takes place on November 12-14.

Despite his performances tailing off dramatically in recent years, there were signs that Rossi was mulling over going around again with his own team before he finally announced upon the resumption from the summer break that the 2021 season will be his last as a rider.

However, the 42-year-old is still not ready for retirement.

“I think I’m not that ready for retirement.

“In Austria, after announcing it, it didn’t affect me too much.

“In Valencia, it will be more difficult because from that moment on, my life will change, I will stop being a MotoGP rider.

“It won’t be easy, but it will still be a nice moment.

“I’ve been reading messages inviting me to retire for 15 years, but I’ve never been interested in doing so.”

Rossi is seeing out his final season as a rider with SRT, the team to which he moved after being unwilling to commit to an early renewal to ride for Yamaha’s factory team even before the 2020 season had begun.

As he considered his future before signing on for one more year, he admitted that he anticipates only sadness on the day he rides his very last race, and suggested that doing so at a crowd-free race would be easier.

The Italian is set to move on to car racing next year, and has not ruled out the idea of a future MotoGP wildcard.

Regardless, he will have an ongoing presence in the grand prix paddock, including the VR46 team which will enter the premier class in its own right from 2022.

VR46 will have two teams in the Moto2 World Championship, including a tie-up with Yamaha which represents an expansion of the partnership that those parties have in the CEV Moto2 European Championship, and retains its Moto3 programme also.

Saudi petroleum company Aramco is supposed to be the title backer of the MotoGP team and appeared as such for one of the Moto2 teams when the 2022 entry lists for the junior classes were released, despite ongoing doubts about the partnership.

MotoGP’s next round is set to be Rossi’s final one on home soil, when Misano hosts the Emilia Romagna Grand Prix on October 22-24.