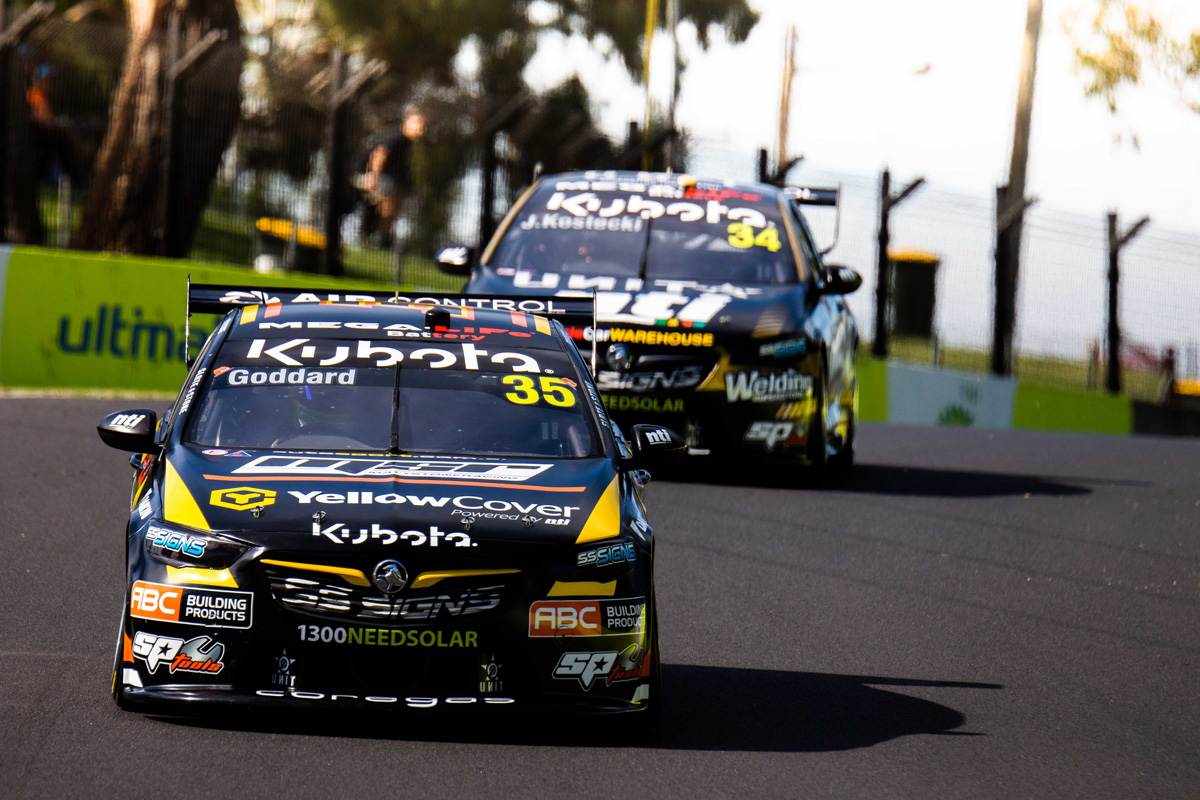 A logjam of drivers are vying for a 2022 berth at Matt Stone Racing, which could well be the last seat up for grabs for next year’s Repco Supercars Championship.

In the past week or so, Tickford Racing has all but locked in its full-time driver roster for next season, announcing the retention of James Courtney and recruitment of Jake Kostecki.

They join the already announced Thomas Randle and the widely expected re-signing of Cameron Waters in an expanded four-car model.

Outside of Tickford, six vacancies are yet to be officially filled.

Matthew Payne is the absolute plan A to be David Reynolds’ 2022 team-mate at Grove Racing, while the finalisation of Nick Percat’s move to Walkinshaw Andretti United is considered merely a matter of time.

Brad Jones Racing has announced Andre Heimgartner as its lead man for next year, while the Smith family which owns the Racing Entitlements Contract underpinning Jack Smith’s entry has confirmed its intentions to remain at BJR.

As for the other two seats at the Albury squad: many believe Bryce Fullwood is looking good to land there, having at one stage appeared Tickford-bound, and Macauley Jones has indicated he’d like to return for a fourth main game campaign.

That leaves just the two MSR drives, with the team finding themselves in a position comparable to Alfa Romeo in Formula 1, which now has the luxury of sitting back and assessing its options by virtue of holding the keys to the last remaining opportunity.

If that’s indeed the case, impressive incumbent Zane Goddard faces some stiff competition to be his team-mate, with James Golding, Chris Pither, and Todd Hazelwood among others in the running.

MSR could yet add a third car for 2022, a mission they’ve long been on, which would likely make for a 26-strong grid – and a potential lifeline for one of the names above. That is far from a certainty, however.

Hazelwood has history at MSR, having won the 2017 Dunlop Super2 Series title with the team before together moving up to the Supercars Championship for the following two seasons.

He could also stay at BJR if things don’t eventuate for one of Fullwood or Jones.

Having been firmly in the conversation in prior months, Lee Holdsworth now seems focused on channelling his energy into becoming a Bathurst 1000-winning co-driver at WAU.