McElrea a step closer to IndyCar with Indy Lights test

McElrea a step closer to IndyCar with Indy Lights test 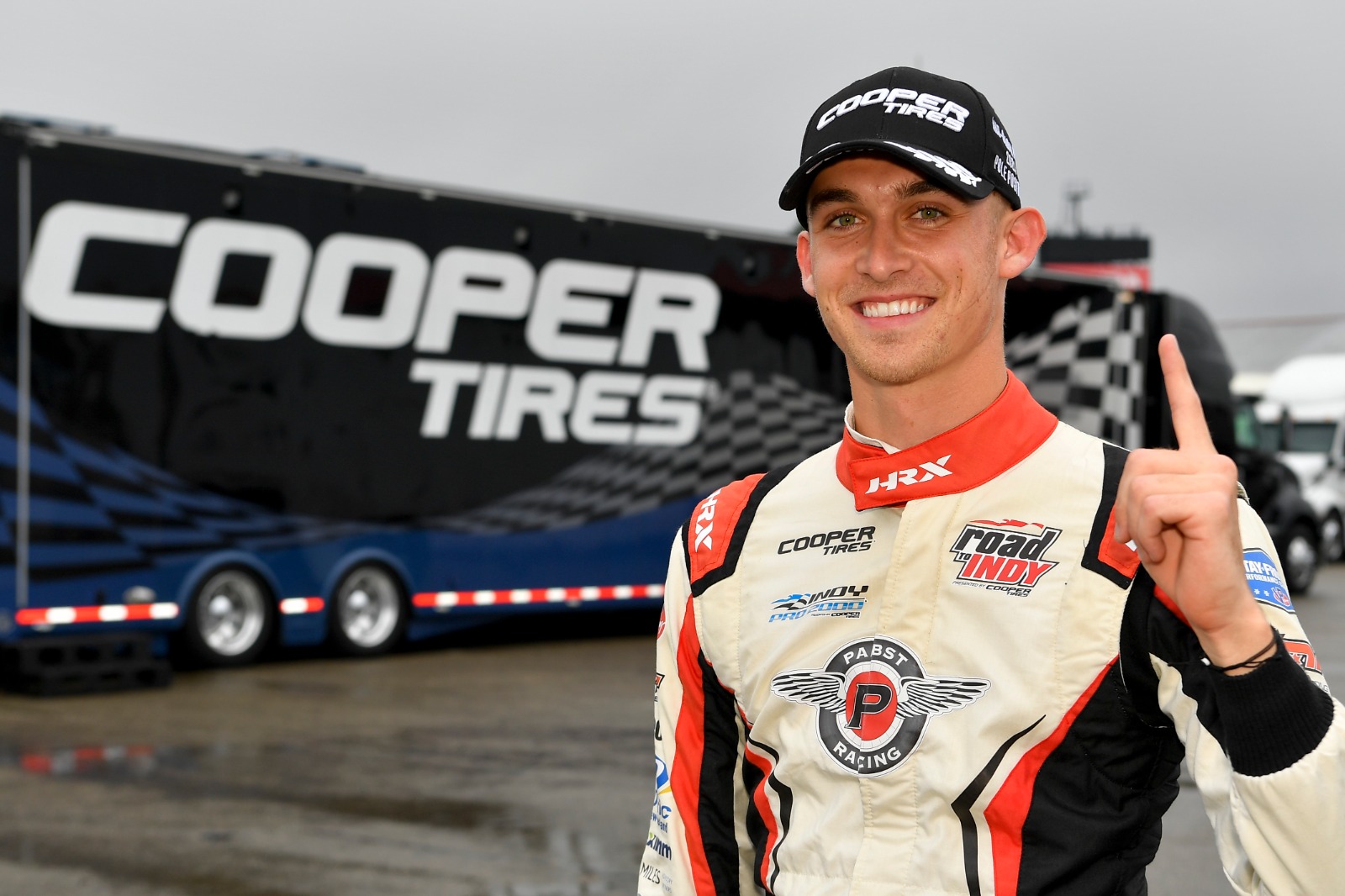 Hunter McElrea will go one step closer to achieving his IndyCar dream when he tests an Indy Lights car later this month.

McElrea has worked his way through the Road to Indy, finishing second in his debut USF2000 season before stepping up to Indy Pro 2000.

After a mixed maiden campaign in which McElrea claimed fifth, the Kiwi completed another programme in which he was a pole position sitter, podium finisher, and winner.

Ultimately, McElrea wound up third, opening the door for an opportunity to test a second-tier Indy Lights car.

Who the Australian Formula Ford champion will test with is yet to be confirmed, though the young gun said he’s eager to whet his appetite.

“I’m really looking forward to just getting my feet wet in an Indy Lights car and seeing what I can do,” McElrea told Speedcafe.com.

“I think a lot of the style of that car, and just a bigger car in general, will suit me. I’m extremely excited about it.”

Indy Lights is the last rung on the Road to Indy before the pinnacle of North American single-seater racing; IndyCar.

Since 2011, every Indy Lights champion has gone on to race in the IndyCar Series.

McElrea said the feeder series is the logical next step in his journey towards the top.

“That’s the goal for next year,” he said.

“There’s a lot of work in place with my sponsors and a lot of investors who are coming onboard with me to kind of make this a reality.

“Obviously, it’s a huge financial hurdle, it’s well over a million dollars, so it’s an extreme budget but I know what I can do.

“I feel like I’ve been given the right opportunity next year, it should be very exciting.

“I’m really looking forward to getting my feet wet in those cars, and hopefully get some testing in and see where it takes me.”

Next year IndyCar will take back ownership of Indy Lights, bringing it under the Penske Entertainment Corporation umbrella.

McElrea forecasts the ownership change will result in growth for the series.

“I think IndyCar taking ownership of the series again is going to be really exciting,” McElrea explained.

“I think the timing of it actually works out very well, too. So hopefully we can put something together. I’m looking forward to getting in the car soon.”