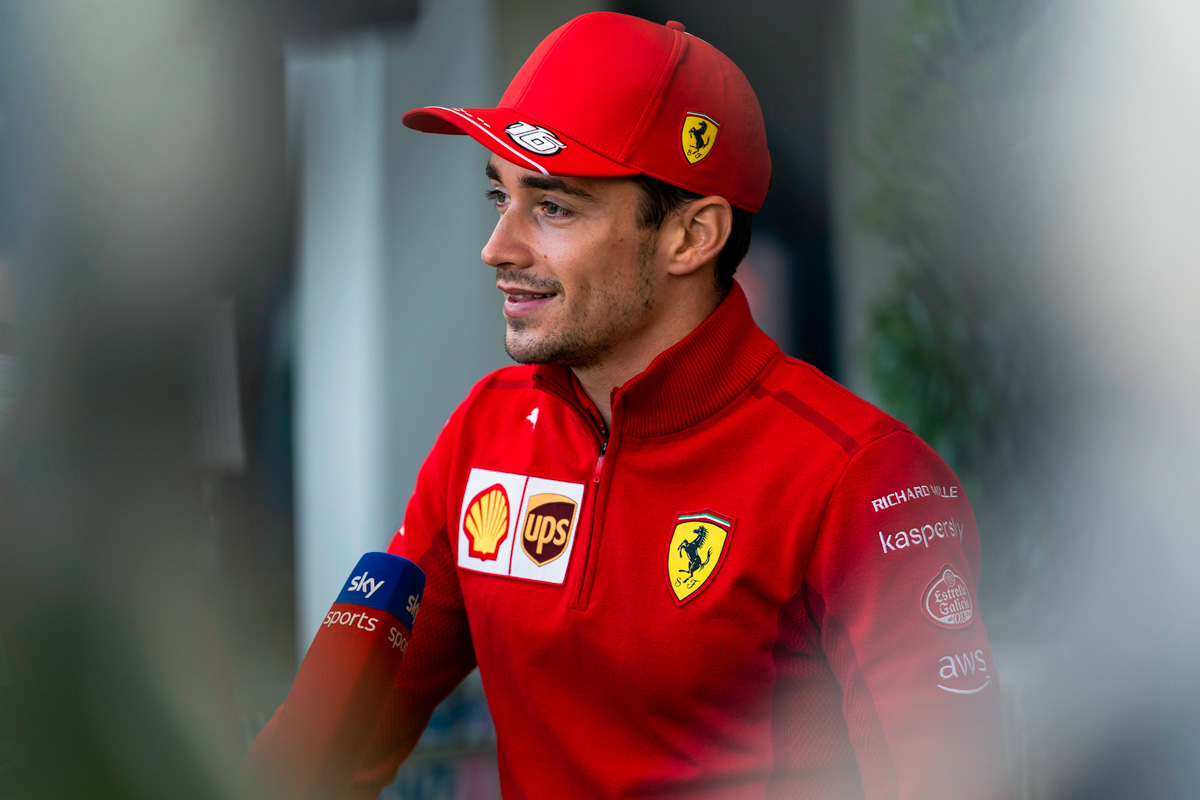 The thought of being Ferrari founder Enzo Ferrari’s type of driver has triggered a glowing reaction from Charles Leclerc.

“Charles is a driver who would have been entirely to my father’s taste,” Piero told Speedweek.

“Comparisons with previous pilots are always difficult. But it can be said with certainty – Gilles Villeneuve, for example, was a pure instinct driver.

“Charles is completely different: an intelligent fellow, gifted with incredible talent in every respect, highly concentrated.

“If we give him the right car, he’ll give us a lot of pleasure.”

When prompted about that assessment, Leclerc lit up: “It’s a huge honour to hear that, obviously.

“Enzo was a legend and Piero too, so to hear that, it feels incredible.

“But on the other hand I just have to focus on my own job, keep doing what I love doing, which is to drive, keep getting better at it.

“But I can only smile when I hear these things.”

Subsequently asked if Enzo would have been the kind of boss he would like: “I don’t know, I’ve never known him as my personal boss!” said Leclerc.

“But for sure he was a very inspiring person that has achieved so much in his life, so to have such a boss was probably something very special.”