Kostecki: No ‘excuses or hiding’ at Tickford

Kostecki: No ‘excuses or hiding’ at Tickford 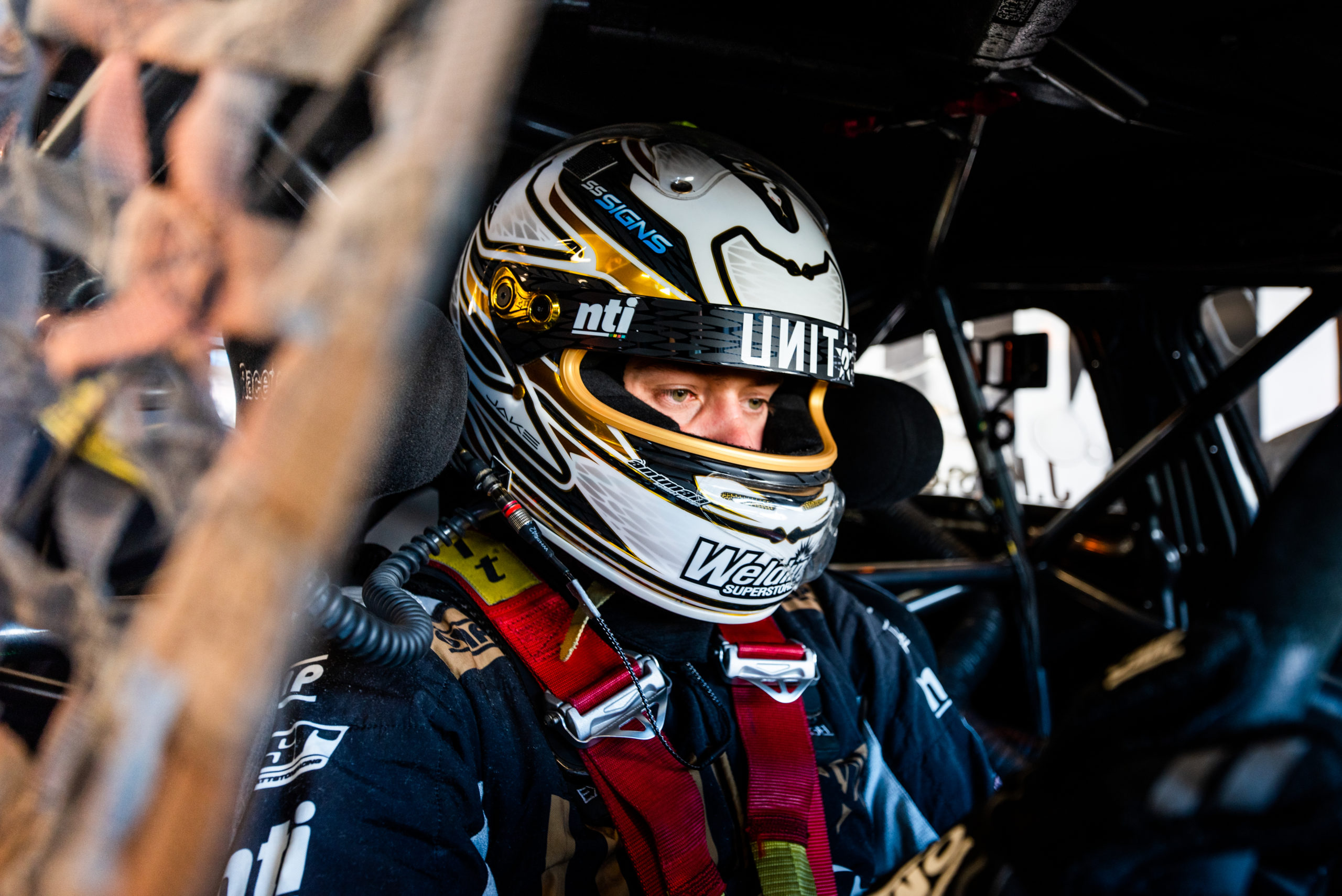 Jake Kostecki says he will have nowhere to hide when he makes the move to championship-winning outfit Tickford Racing in 2022.

The Matt Stone Racing incumbent is set to shift stables having signed a multi-year deal with the front-running Supercars squad.

The 21-year-old will in time replace Jack Le Brocq, who has struggled to match his team-mates this year.

Kostecki will join James Courtney, Thomas Randle, and – once confirmed – Cameron Waters at the Campbellfield outfit.

The Perth-born driver’s rise to the two-time Bathurst 1000-winning outfit comes just two seasons into his career as a full-timer.

“This is massive for me,” Kostecki told Speedcafe.com.

“It’s a dream come true really. They are one of the biggest teams in Supercars, so there’s not really any excuses or any hiding in the background.

“Everything’s out to play for now so I’m looking forward to it.

“I’ve always been in the Triple Eight sort of scene with the customer support programme so I’m looking forward to learning new things with [Tickford Racing].

“They’ve won a lot of races in the past so to get there with them and just learn how they do it, I’m really looking forward to.

“Obviously I have some short-term goals with just fitting in with the team first and just getting comfortable with them all.

“When I’m there and ready to go, I’m definitely going to go for race wins. I have short-term goals initially of consistently being in the 10. From then it’s just going to be taking off.”

Tickford Racing has been one of Supercars’ preeminent Ford teams in the last decade.

Waters has been the team’s best performer of late, finishing runner-up in 2020 while Courtney has been a top 10 runner throughout this year.

Kostecki said he’s keen to lean on the established pair and fellow newcomer Thomas Randle, who will go full-time next year.

“Three fast team-mates within the one team, it’s going to be good for me to benchmark myself off them because I always believe in myself and my abilities.

“Hopefully I can bring something to the team as well for them.

“I don’t see it as pressure, there’s always a little bit of pressure, it’s natural, but I’m just going to do the best I can, which I have been throughout my racing career and I’ve been going okay.

“I know I can go even better with the right people around me, so I’m looking forward to the challenge with them.”

Kostecki claimed the first top five finish of his main game career, and just the second in Matt Stone Racing history, at Hidden Valley Raceway in June this year.