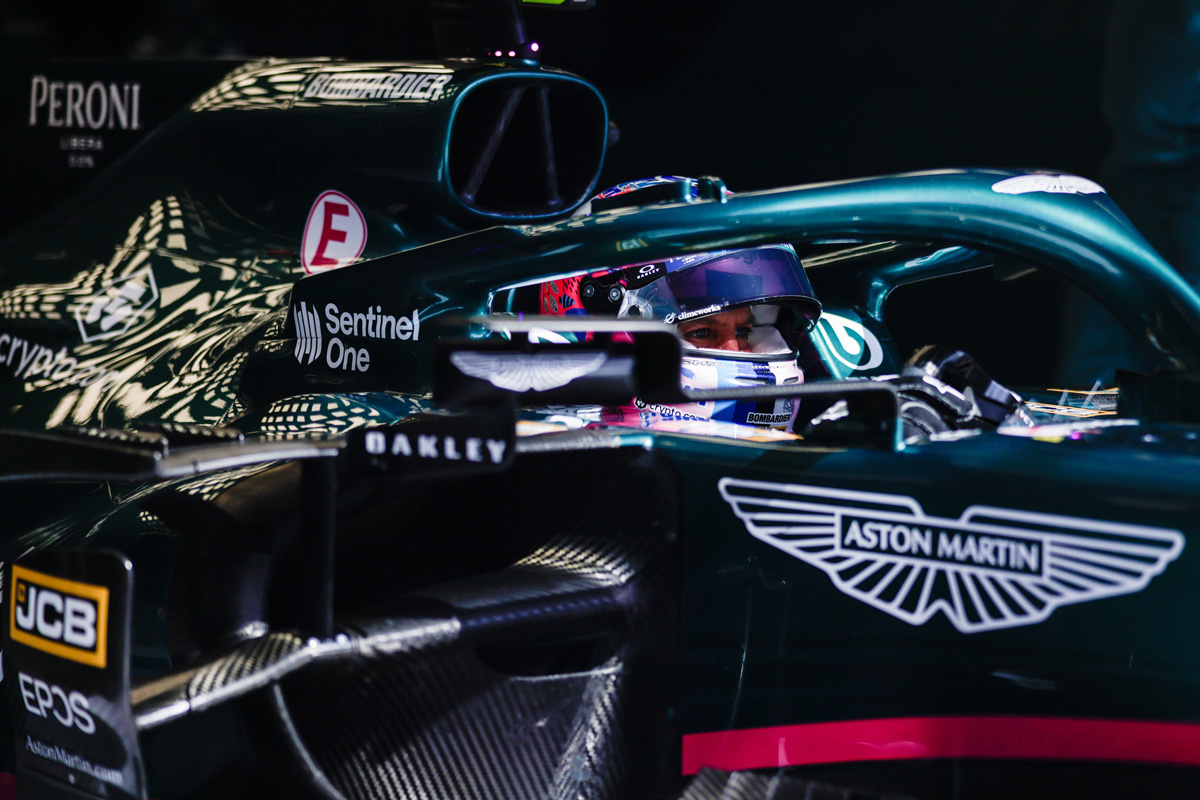 Lewis Hamilton has voiced his pride at seeing long-time Formula 1 championship rival Sebastian Vettel’s efforts to make a difference away from the race track.

While Hamilton has been a significant voice in spaces including racial equality, Vettel has perhaps most notably been active in movements to preserve the environment.

The duo have 11 world titles between them and fought particularly closely for the ultimate prize in 2010, 2017 and 2018 – and their broad respect for each other is clear.

“I’ve been incredibly proud of Sebastian for doing him,” Hamilton said.

“He’s discovered things that he’s passionate about, and he’s speaking about them, and he’s not shying away from it.

“I think also with the older generation, I guess when you get to our age, [you have] a little bit more empathy.

“And, you know, he’s got a family, he’s thinking about the future of his kids and the planet, you know, what we do now, to prepare them for the future.

“And he’s obviously trying to be a beacon of light for those kids and for the kids that support him.

“We speak often, and we talk on these topics.”

Pressed on whether there’s a cause that could see them team up, Hamilton added: “We don’t have any plans of doing anything in future but as I said, if there is a specific issue, on the weekend we discuss it, and we support each other with it.”

Sitting second in the ongoing drivers’ championship, 36-year-old Hamilton will continue at Mercedes until at least the end of 2023.

Vettel, 34, will return next year for a second season with Aston Martin.