Alonso sees similarities between himself and Verstappen

Alonso sees similarities between himself and Verstappen 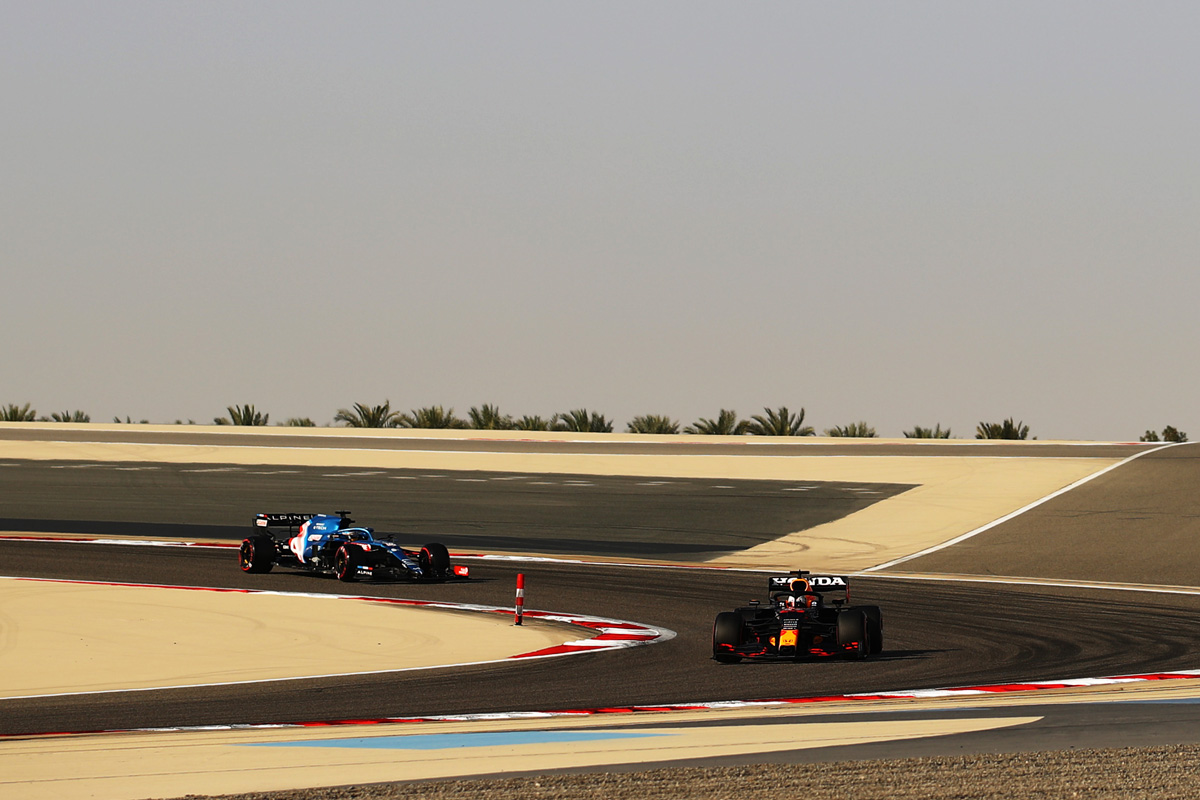 Max Verstappen ahead of Fernando Alonso at Bahrain

Fernando Alonso sees shades of his younger self in Max Verstappen’s quest for a maiden Formula 1 world championship this year.

Alonso was 24 when he ended Michael Schumacher and Ferrari’s stranglehold over the category, taking Renault to the 2005 title.

Now, 24-year-old Verstappen is in the ring with a seven-time champion in Mercedes’ Lewis Hamilton.

The Dutchman sits atop the standings by six points with six events remaining in 2021.

“I was 24 and I was fighting for my first world championship against a seven-time world champion. At that time it was Michael, and now it’s Lewis,” Alonso recalled.

“We had the full blue grandstand stand in Barcelona. And now we have full orange in Zandvoort.

“So there are a lot of similarities, I think on this year.”

Alonso praised Verstappen’s ability to handle pressure “better than other people”, with the Red Bull star reiterating his relaxed approach to the high-stakes situation.

“I always do my best, and I know that the team is also doing the best they can,” said Verstappen.

“If that’s going to be at the end of the year, first, I mean, that’s of course an amazing achievement. That’s what we work for, right?

“But even if we would finish second, I think we still would, you know, have [had] a great season.

“And at the end of day, it’s not really going to change my life.

“I enjoy what I’m doing. And I think that’s also very important. So for me, there is not much to worry about, really.”

Circuit of The Americas hosts Round 17 of the F1 world championship, the United States Grand Prix, on October 22-24.