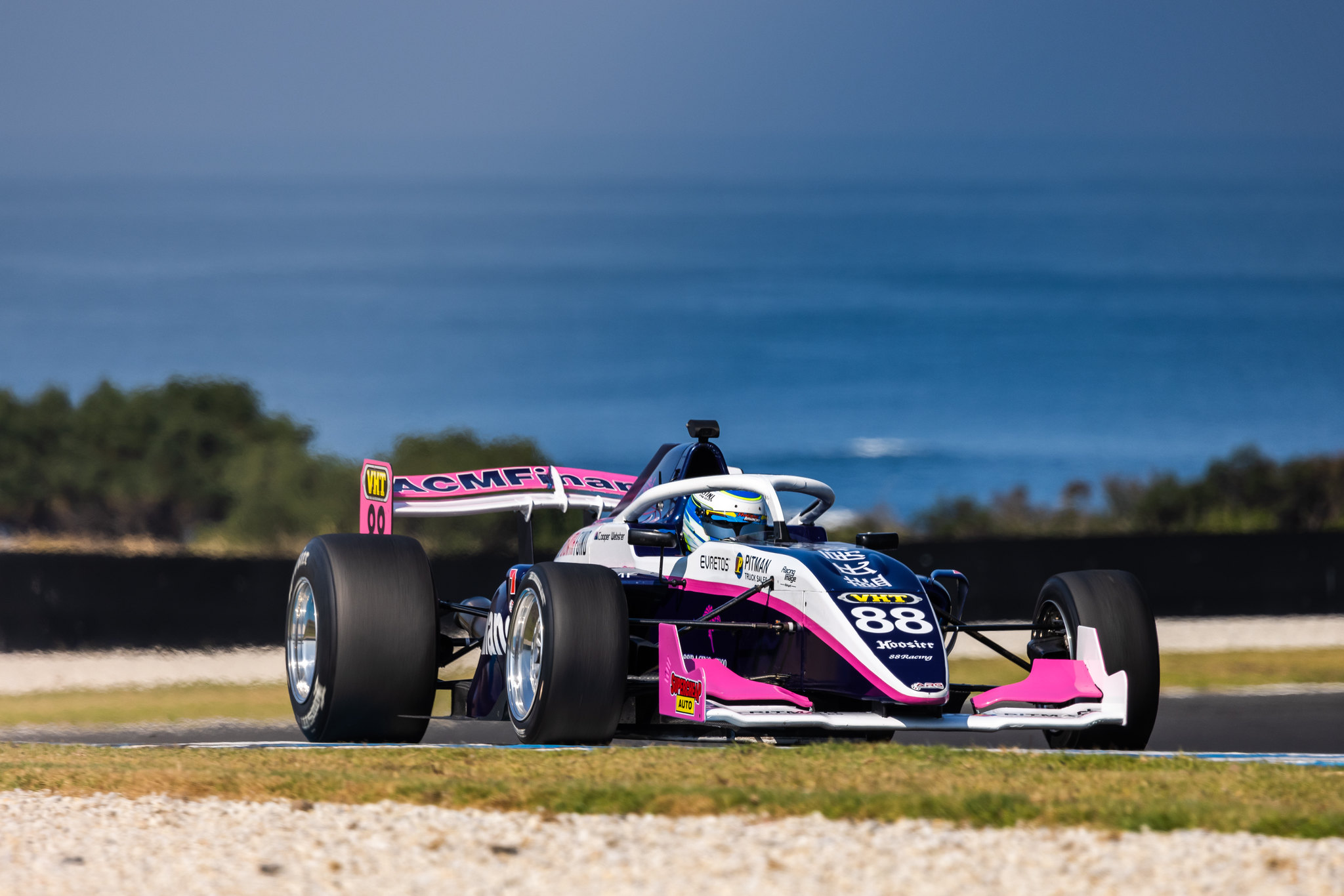 88 Racing has ramped up its efforts to lure international talent to S5000, hiring an Italian-based representative.

Team owner Albert Callegher revealed he had lined up an Italian driver to compete in the S5000 Tasman Series later this year, plans which have since had to be put on ice.

“Unfortunately, our European based driver will not be able to race due to the COVID-19 travel issues,” Callegher said.

“We are, however, reviewing the situation with [the] possibility of entering the 2022 Australian Drivers’ Championship, which is currently being considered once there is the ability to fly in and out of Australia without quarantine.

“Ideally, a sample drive in late December is the aim at the moment.”

88 Racing instead will opt for a pair of local drivers for the Tasman Series, but is making no secret of its desire to take on internationals in future, with its scout looking at drivers in various junior formulae across Europe.

“S5000 is becoming the IndyCar of Australia and is a place where overseas drivers can come and race at a fraction of the price of, say, Formula 2,” Callegher said.

“There are a lot of things in the pipeline that will mean it will make enormous sense for internationals to come and race in S5000 and I am sure you’ll see significant numbers coming in the future, as the class grows.

“We have appointed a representative, based in northern Italy, to be a point of contact for our team in Europe to help facilitate that process moving forward.

“What seemed like a pipe dream two years ago is quickly becoming a reality.”

The seven-race Tasman Series will be held across two events: the Beaurepaires Sydney SuperNight on November 19-21 and the Repco Bathurst 1000 on November 30 to December 5.