Mercedes to integrate Russell ‘over the autumn’

Mercedes to integrate Russell ‘over the autumn’ 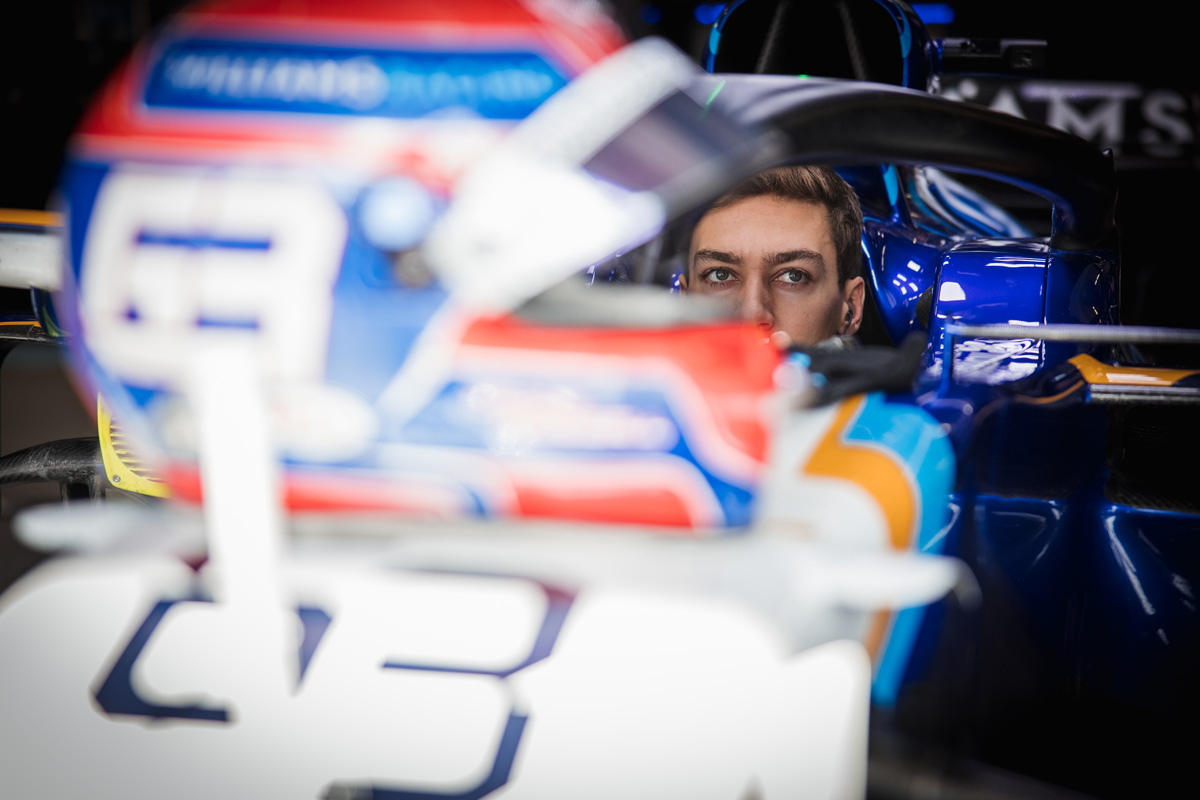 Mercedes is set to begin gradually assimilating George Russell into the team ahead of his transfer to the Formula 1 world championship-winning squad next season.

Russell was confirmed as the replacement for Valtteri Bottas ahead of the Italian Grand Prix, the Finn head to Alfa Romeo Sauber from 2022.

It makes for only the third time in the team’s current history that it has changed drivers, Bottas the most recent addition following Nico Rosberg’s retirement at the end of 2016.

The signing of Russell coincides with the introduction of sweeping new aerodynamic regulations designed to help spice up the on-track action.

“We need to respect that George is still a Williams driver and needs to do the utmost for Williams to climb up the ranks in the constructors’ championship and he’s done a good job so far,” said Mercedes team principal Toto Wolff.

“And we have Valtteri and Lewis [Hamilton], they are our drivers.”

Russell already has experience of working with the Mercedes squad, having competed for it in place of Hamilton at the Sakhir Grand Prix last year.

Following the Hungarian Grand Prix this year he also took the wheel of the W12 to perform tyre testing for Pirelli.

A member of the German marque’s development programme, his further inclusion in the team will happen over the coming months.

“So I guess over the autumn we’re going to slowly but surely collaborate more without ever jeopardising or interfering into the current championship,” Wolff said.

“But we haven’t started yet.”

Though set to depart Williams, team boss Jost Capito has said that the team has not begun withholding information from Russell.

“There is not much involvement of the drivers for next year development yet,” Capito explained.

“He’s doing his job preparing the races and preparing for the rest of the season.

“It has changed nothing after the decision that he is at Mercedes next year,” he added when asked if Russell was still working in the team’s simulator.

The 23-year-old has been in strong form throughout 2021, with a second-place finish in the Belgian Grand Prix – where no racing took place – marking the highlight.

Sitting 15th in the drivers’ championship with 16 points, he’s said previously that he’ll remain firmly focused on Williams until the chequered flag falls in Abu Dhabi.

Six races remain this season, the United States Grand Prix the next on October 22-24.