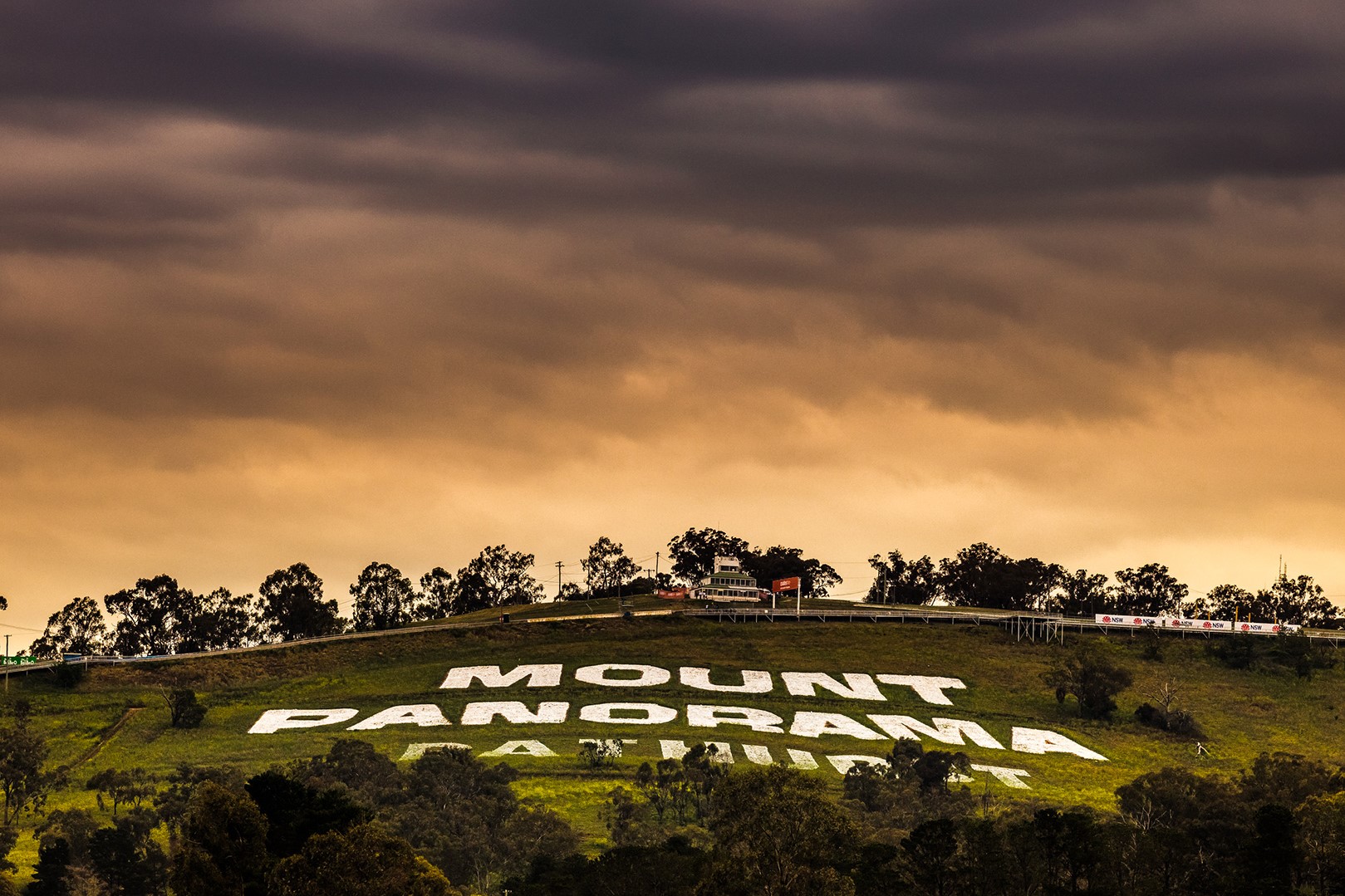 Supercars has confirmed its new Gen3 specification Ford Mustang and Chevrolet Camaro prototypes will publicly debut on the Friday of this year’s Repco Bathurst 1000.

The 2021 Bathurst 1000 is set to take in six days of action, starting on Tuesday, November 30 and concluding on Sunday, December 5.

Last week Supercars CEO Sean Seamer said he was expecting an update on Gen3 delivery timelines, the category today moving to delay its racing rollout to 2023.

However, Supercars today confirmed in a statement the Gen3 prototypes will be revealed at the Bathurst 1000.

“The manufacturers’ respective homologation teams (Triple Eight Race Engineering and Dick Johnson Racing) continue to forge ahead with the development of the prototypes and Gen3 cars are on track to be unveiled on Friday 3rd of December, during this year’s Repco Bathurst 1000,” the statement read.

“Supercars, General Motors and Ford remain committed to rolling out Gen3 and the introduction of the Camaro and the Mustang.”

It will mark the second Bathurst 1000 in a row where Supercars has used the crown jewel event to reveal Gen3 related news.

Last year the category confirmed the Holden ZB Commodore would be replaced by the Chevrolet Camaro with Triple Eight Race Engineering set as the homologation team.

Several teams have already committed to their respective marques.

Triple Eight, Erebus Motorsport, Team 18, and Team Sydney have all committed to running the Camaro.

Dick Johnson Racing, Tickford Racing, Kelly Grove Racing, and the Blanchard Racing Team have either committed or indicated they will go with Ford.

Brad Jones Racing has not locked in its alliance but is understood to be firming to run a fleet of Camaros.

Walkinshaw Andretti United has not decided which marque it will side with, though the team was one of the early backers for the introduction of the Camaro to Supercars.

Matt Stone Racing is looking at a switch from General Motors machinery to Ford.