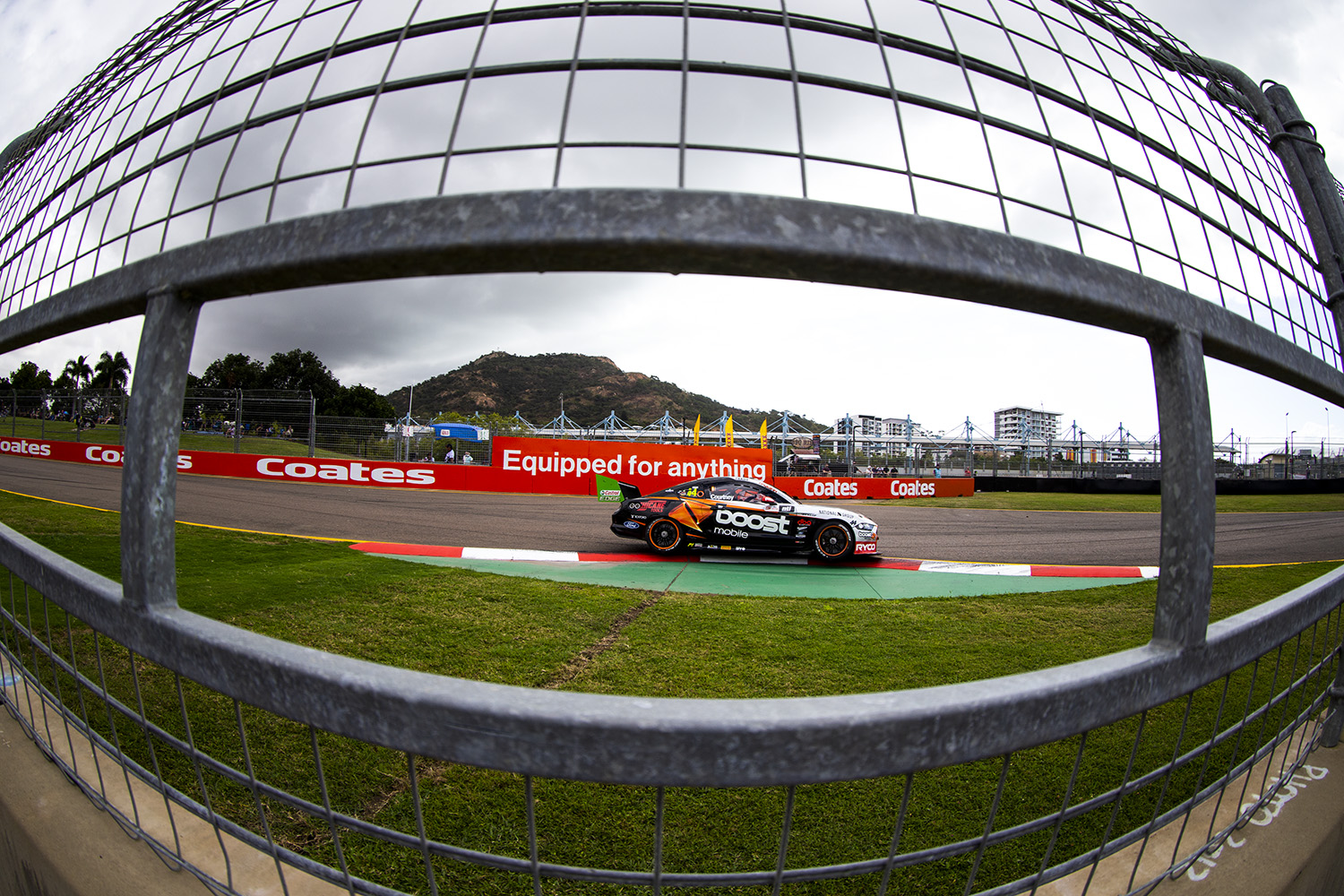 James Courtney believes Supercars’ long-awaited decision to adjourn the introduction of Gen3 machinery will make for a fairer 2022 championship.

Following intense speculation, Supercars powerbrokers announced in June that the new-specification Ford Mustang and Chevrolet Camaro would make racing debuts in August 2022, instead of from the start of the year.

Courtney soon labelled that move “ridiculous” and compared it to “halfway through the season making NRL boys all of a sudden having to play AFL”.

As of this morning, a 2023 start has been confirmed.

“I think there was other reasons why it was trying to be pushed through with the sale [of Supercars] and all that sort of stuff, whether it was commercial reasons and whatnot, that’s the only reason it would have been pursued.

“I think it’s good, I think with the whole COVID thing hanging around a lot longer and businesses still trying to recover and regroup and survive really, having such a big outlay at such an early point and then halfway through the season with the workloads on the boys would be pretty huge.

“Ultimately common sense has prevailed and I think it’s good, we can now have a full proper season next year.

“The guy that wins the season next year, there’s no excuses – it’s not like ‘we were leading and then the car changed and it didn’t work for us’ and all that sort of stuff.

“It gives a lot more credit to next year’s championship with it being the same car the whole way through.”

Having signed a new multi-year deal with Tickford Racing just last week, Courtney is looking forward to being a part of the championship’s next technical revolution.

“I’ve been lucky enough to be part of quite a few of the generation changes,” he said.

“Like when first of all we went to the sequential gearbox, I was part of the thing at SBR [Stone Brothers Racing] at the time and we were all testing in a ride car and all sorts of stuff.

“It was a big wholesale change and then into all the model changes with BA [Falcon] into FG [Falcon] and then into Car of the Future and the Commodore transformation as well and now this one.

“It’s cool, it’s only a few of us that will be a part of from the H-pattern days to now. It’s been cool and it will be good to tick another one of those off.”

Courtney sits ninth in the 2021 Repco Supercars Championship, which will resume at the end of this month at Sydney Motorsport Park.